The gem of Bojnice is the ”fairy-tale” Bojnický zámok Castle, one of the most visited and most beautiful castles not only in Slovakia, but also in central Europe.

The Castle stands on a large travertine monticule on the site of medieval castle from the 11th century. In the past, the most famous Hungarian noble families owned it and the last of them was the family of Pálfi. Count Ján Pálfi had the structure reconstructed by the architect J. Hubert from Budapest at the end of the 19th century following the pattern of romantic castles of the Loire in central France. The typical silhouette of the romantic image of medieval castle is enhanced by steep roofs of the palace, chapel and towers.

Collections of artistic and historical museum are concentrated in the interior of the castle. Among them is the original furniture and the artistic collection of the Pálffys from the turn of the 19th and 20th centuries and the most valuable item of national importance is the Late-Gothic altar of Bojnice made by Nardo di Cione Ortagna, artist from Florence in the mid-14th century. The visit to the castle includes that of dripstone cave under the Castle that communicates with the 26-m deep castle well.

International Festival of Ghosts and Spooks in held here regularly by the end of April and beginning of May. It is when the Bojnický zámok Castle becomes the meeting point of ghosts, spooks, witches, and vampires from all over the world.

An extensive park and landscape park are the inseparable parts of the castle area. The 600-year old lime tree of Bojnice of the King Matthias with 12.5-m trunk circumference stands in front the castle entrance.

Another attraction is the performance of the local group of historical fencing Bojník and that of Aquila, the association of falconers.

Adults: From 7 €
Reduced admission fee: From 3,50 €
Complete pricelist to be clarified by service provider 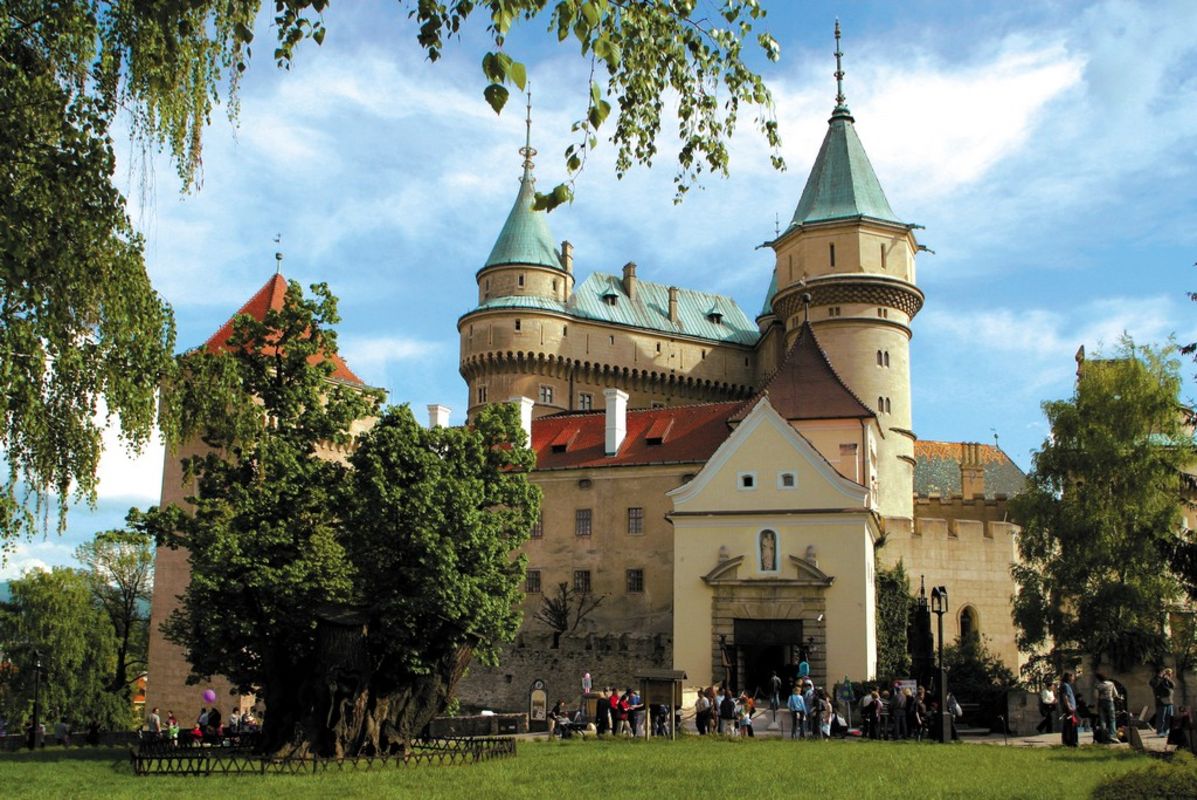 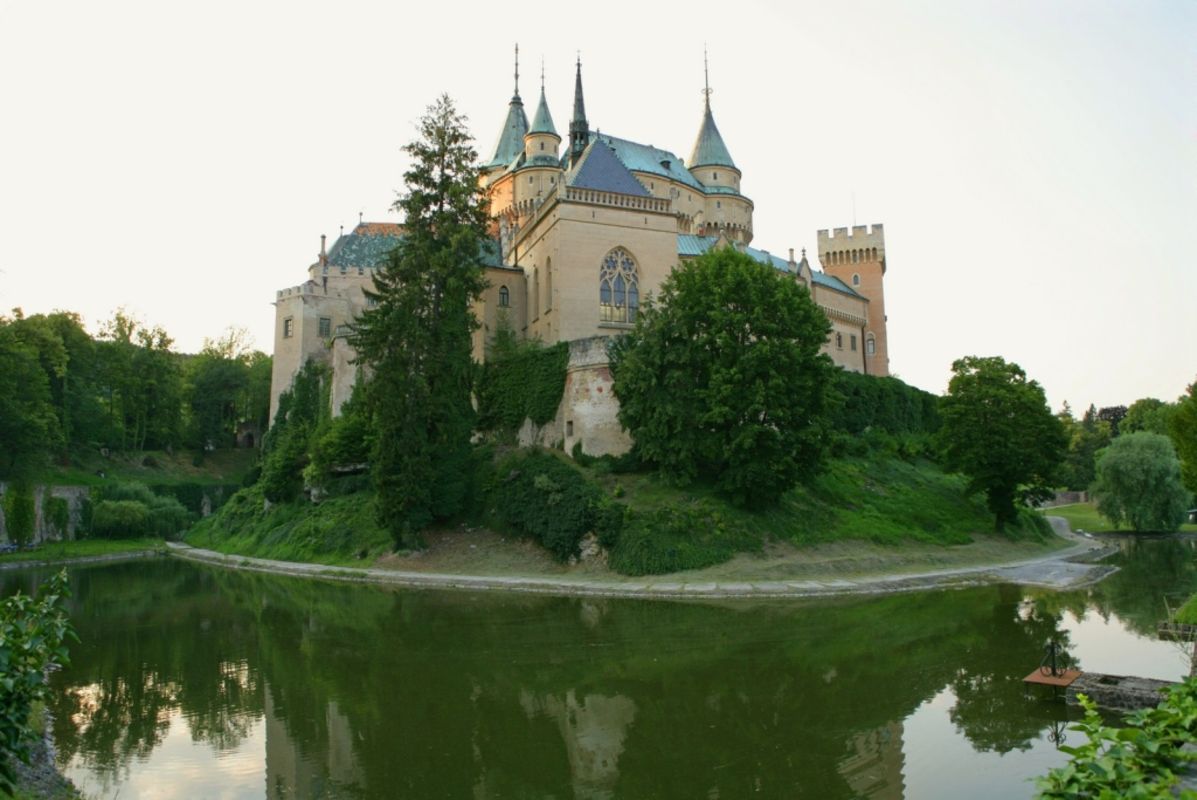 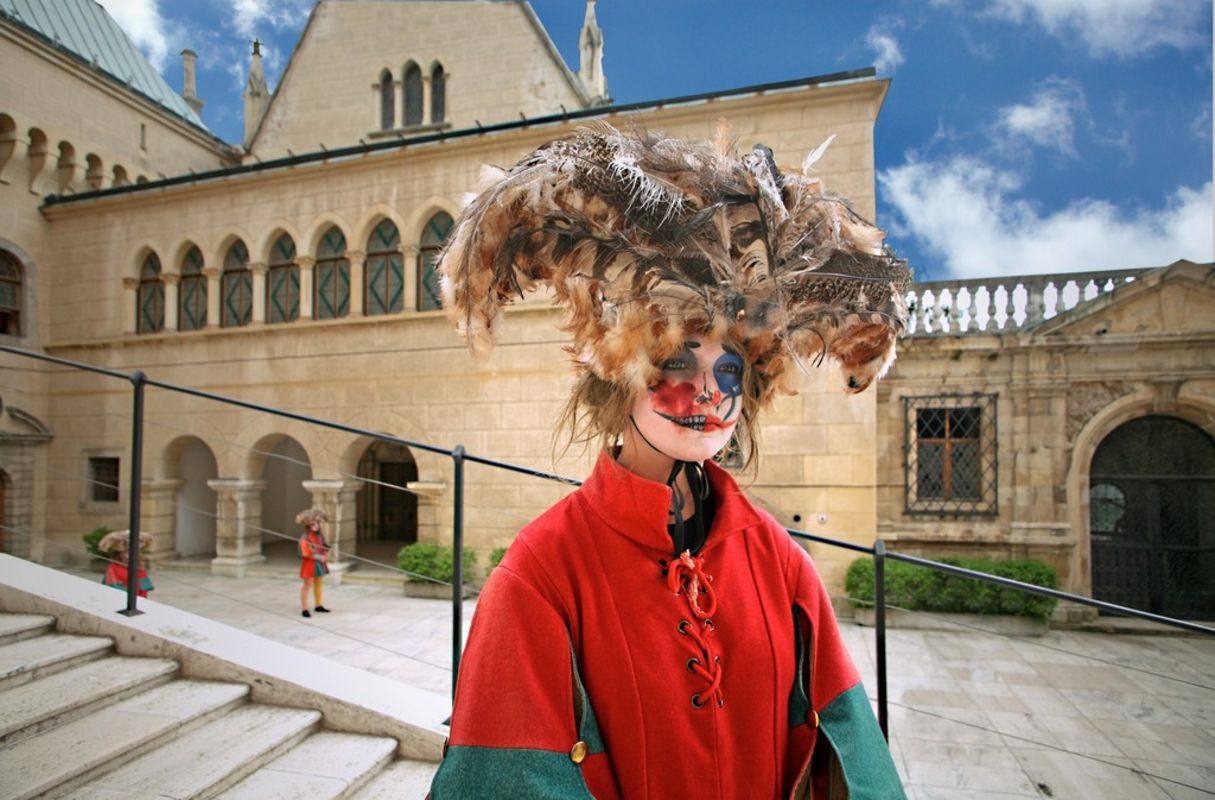 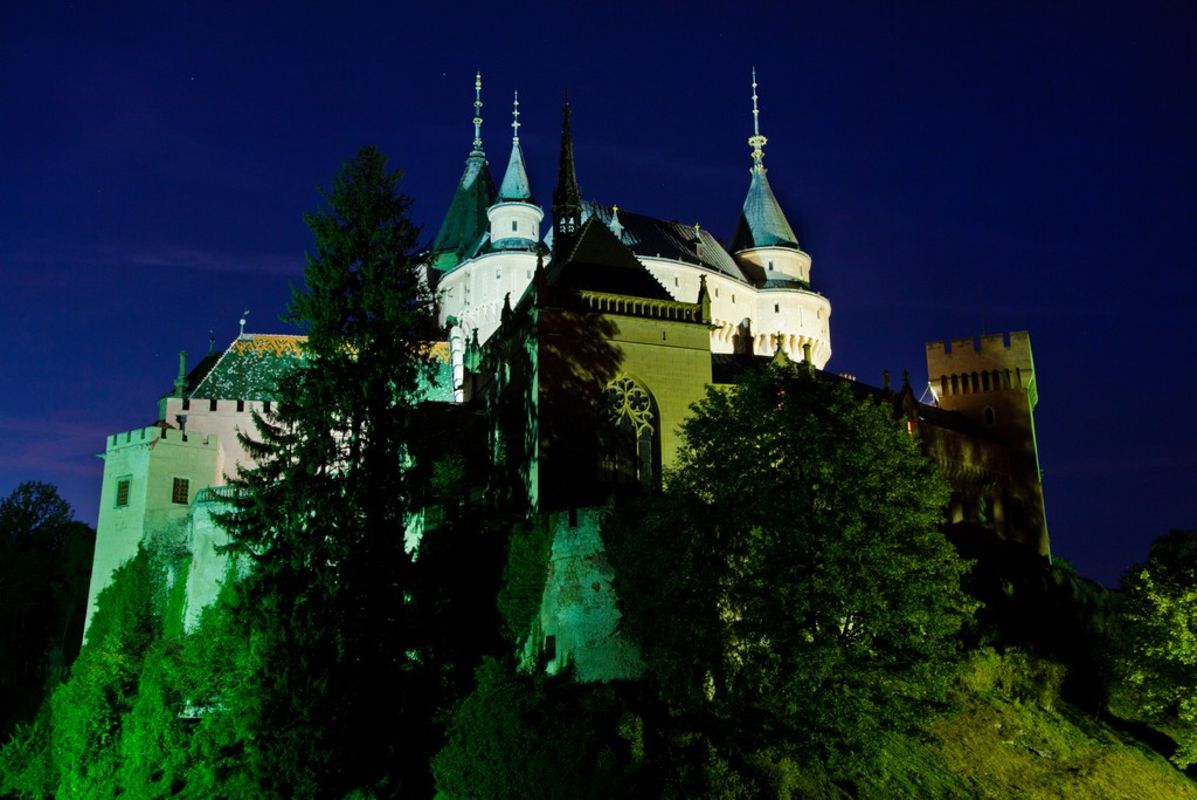 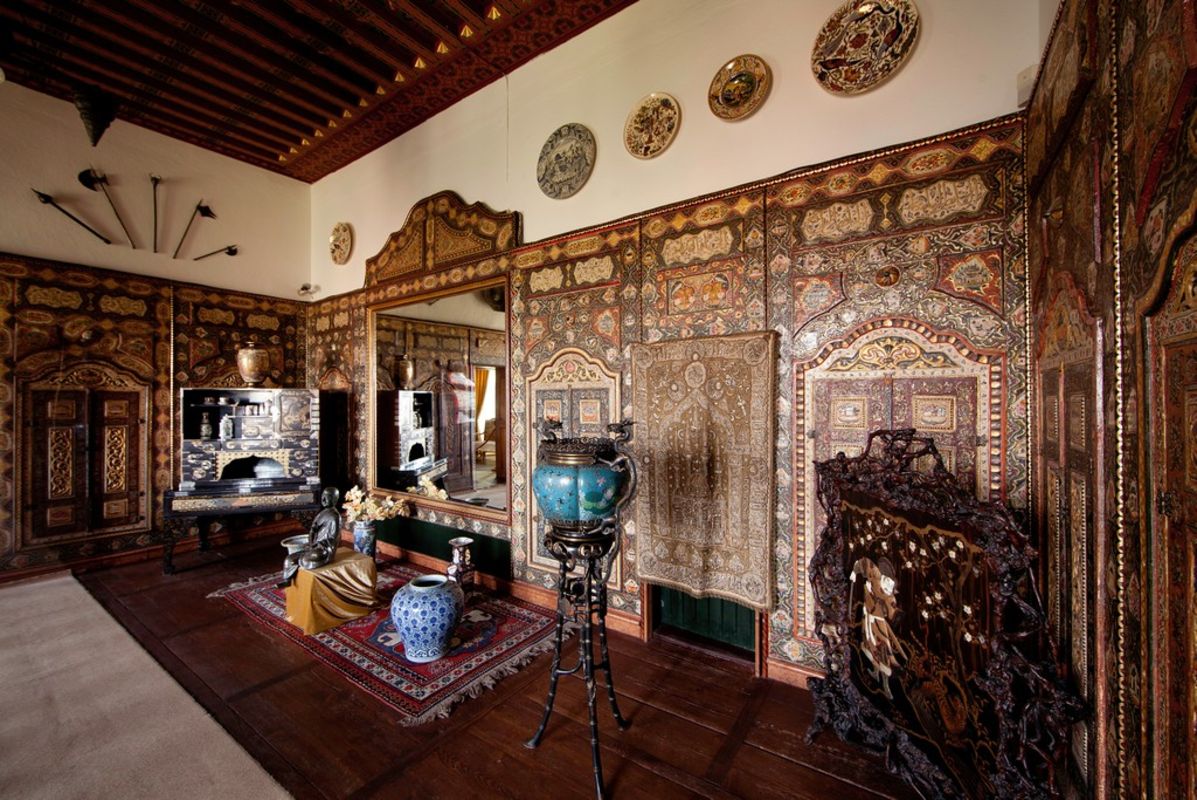 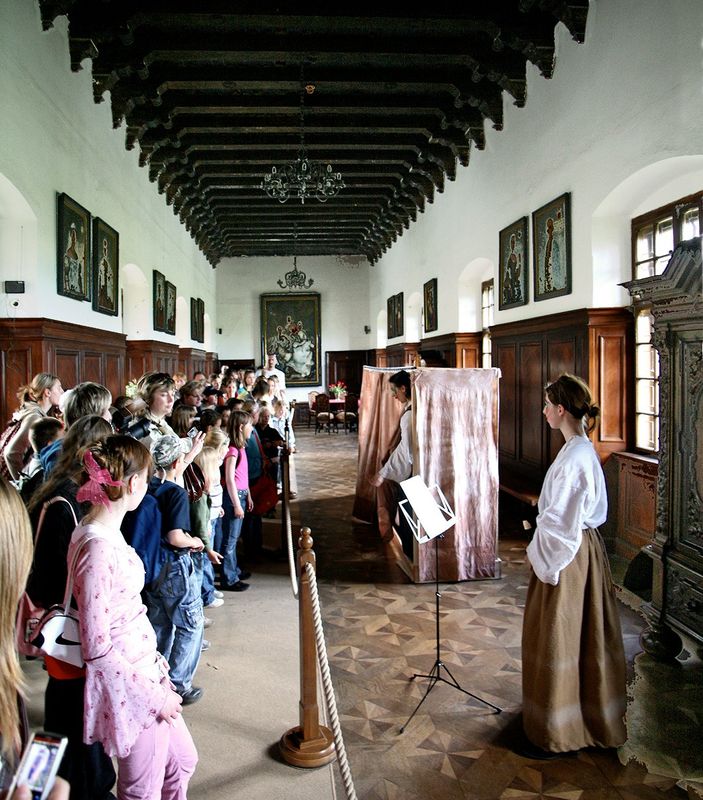 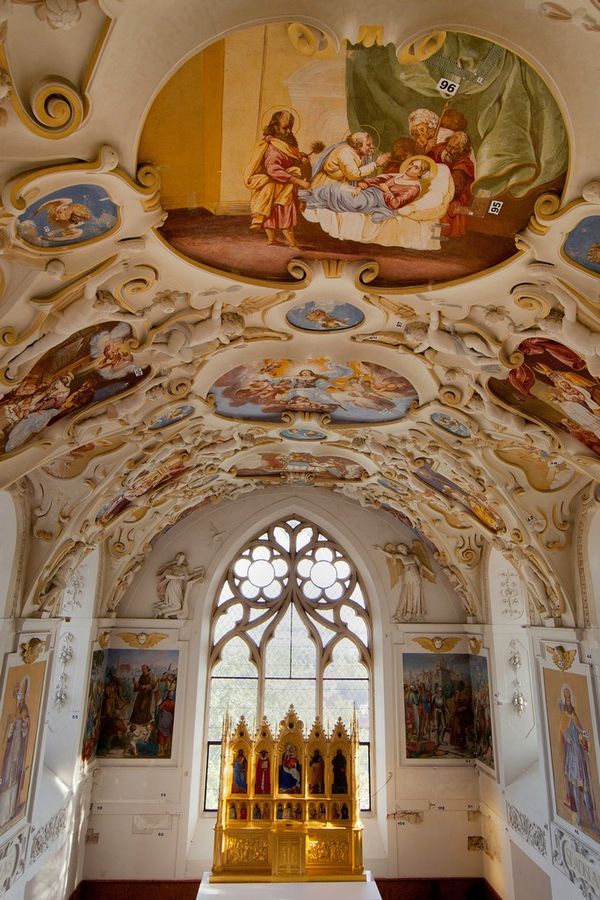 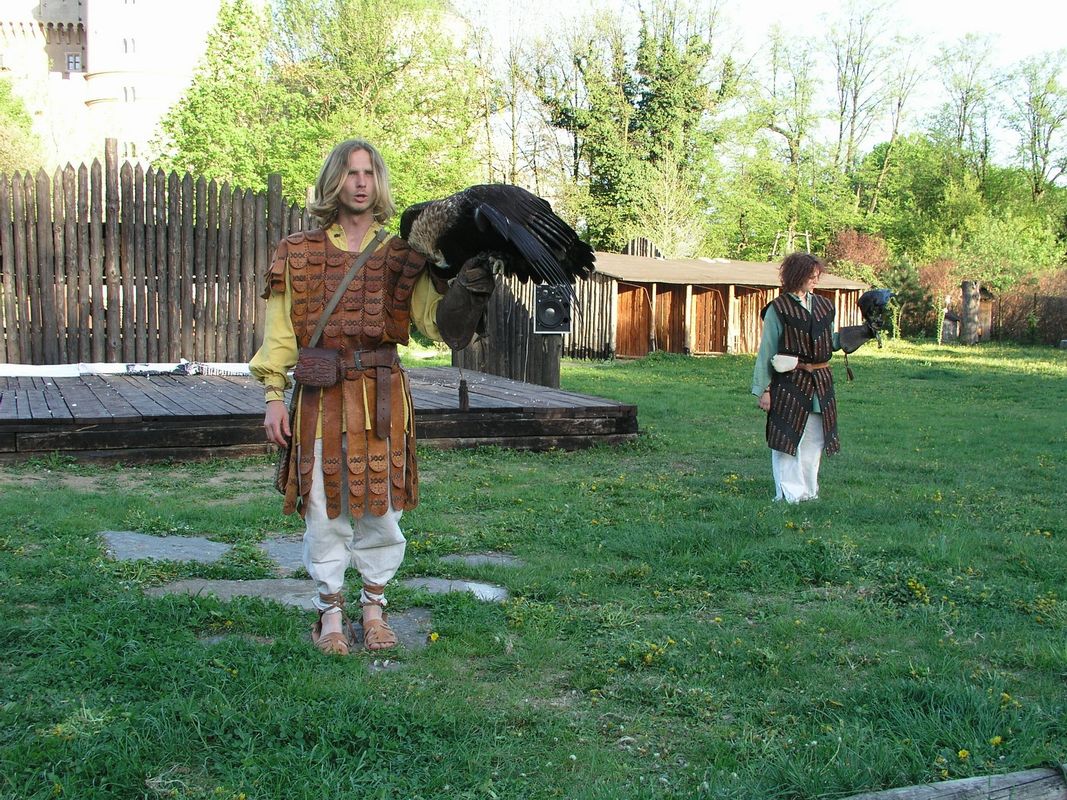 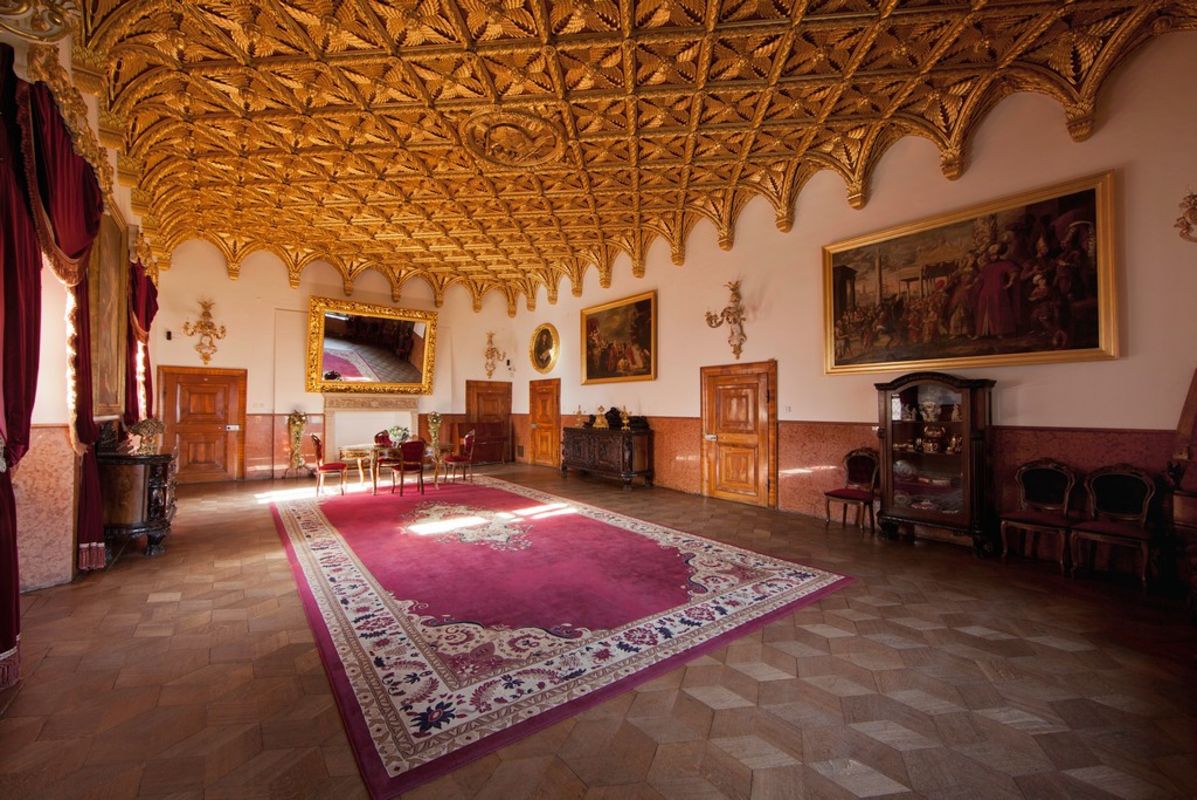 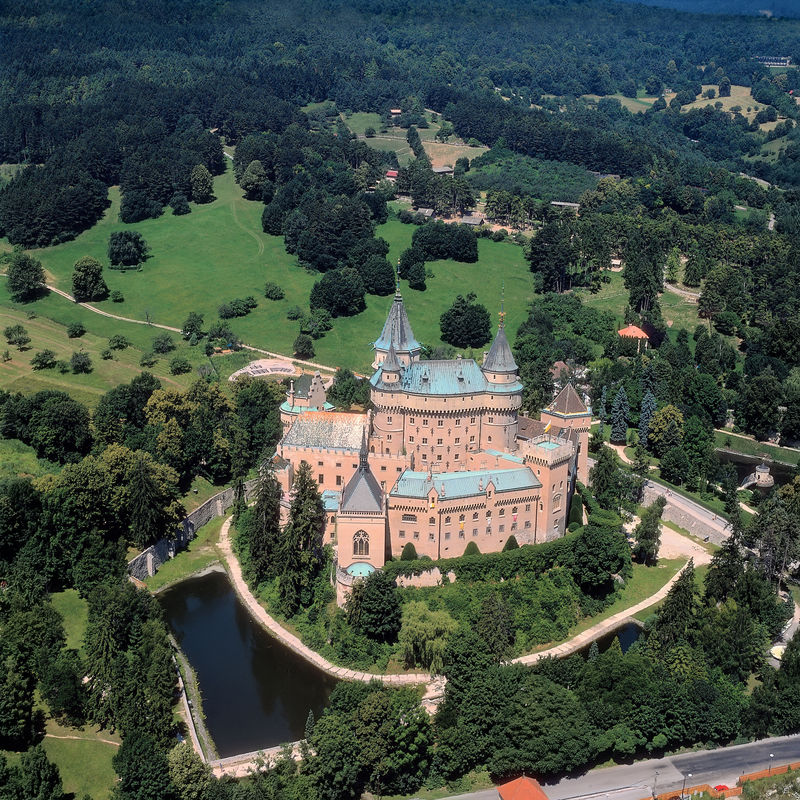 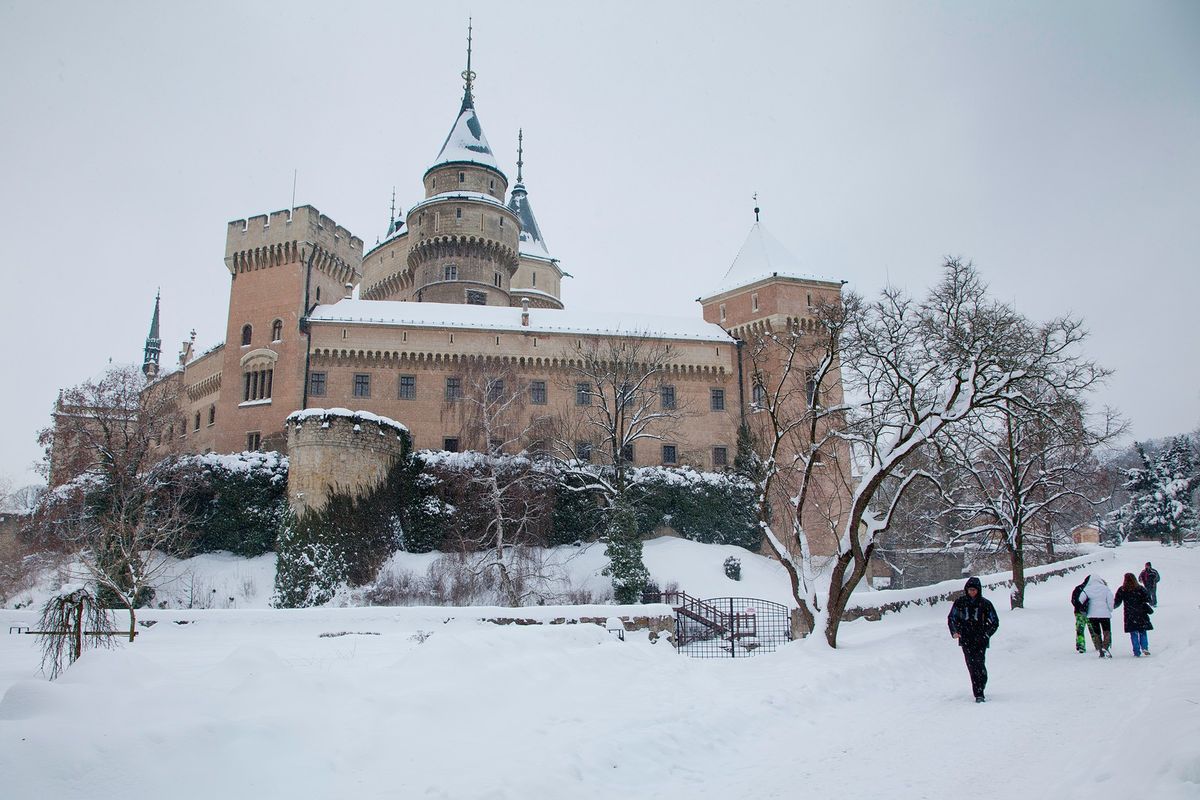