The Greek Catholic wooden Church of St Nicolas (Chrám sv. Mikuláša) was  included in 2008, along with seven wooden churches of the Slovak part of Carpathian Mountain Area, on the UNESCO Word Heritage List.

The wooden church from 1658 – the log building consists of three parts. Its shingle roof is dissected and has three little towers.

The area of the church has a log fence with shingle tops. Remains of wall paintings from the 18th century survive in its interior. Iconostas and several icons are from the end of the 18th century.

The church was completely reconstructed in 2004. 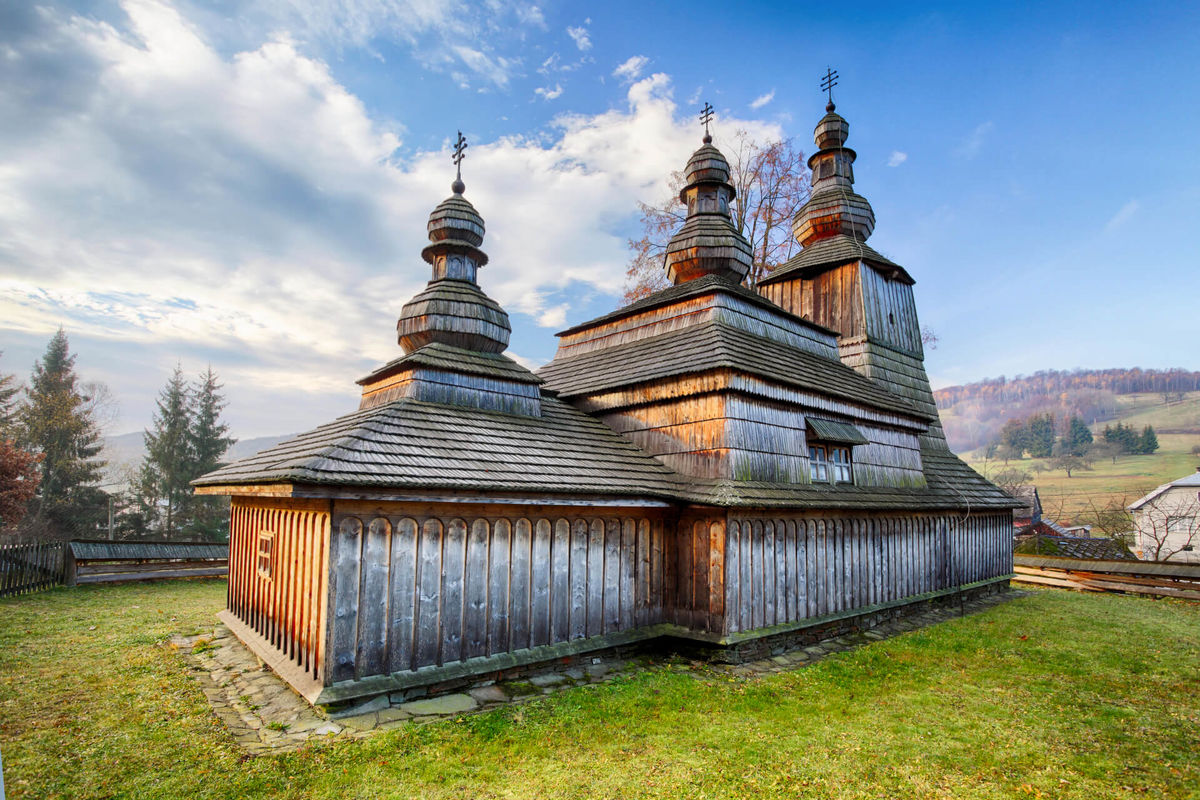 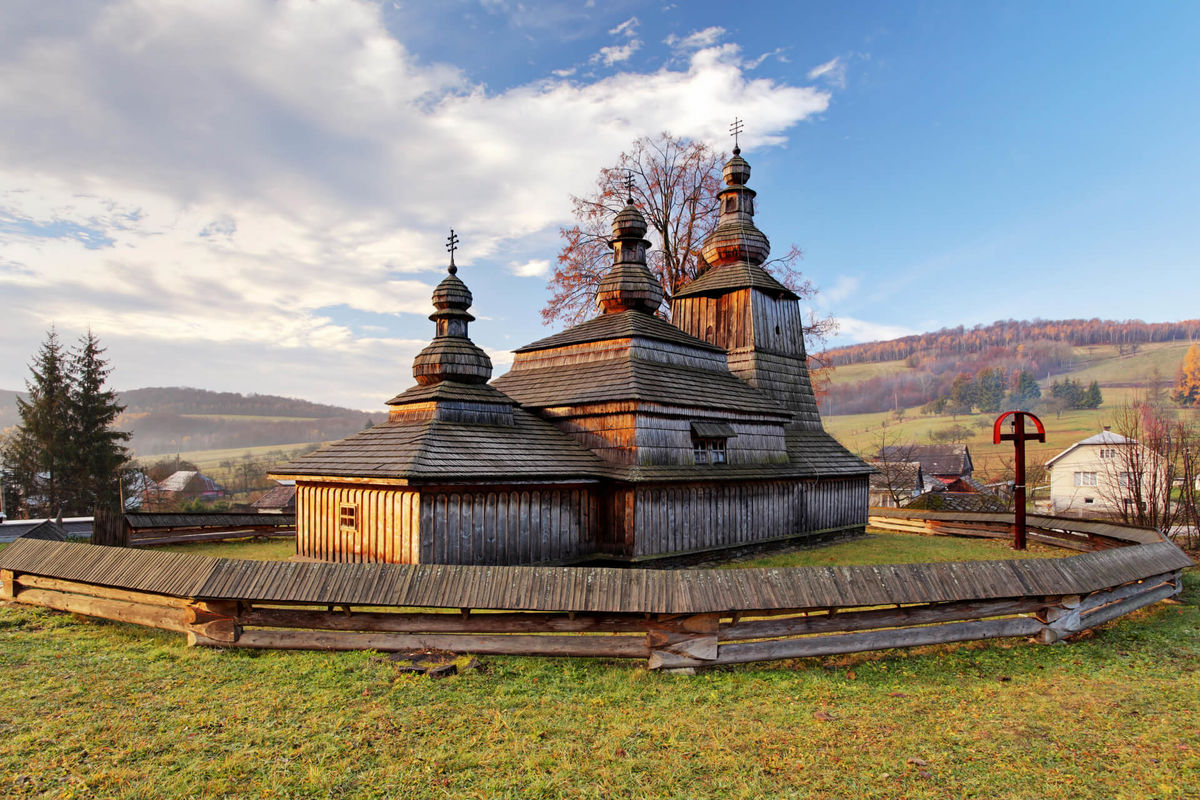 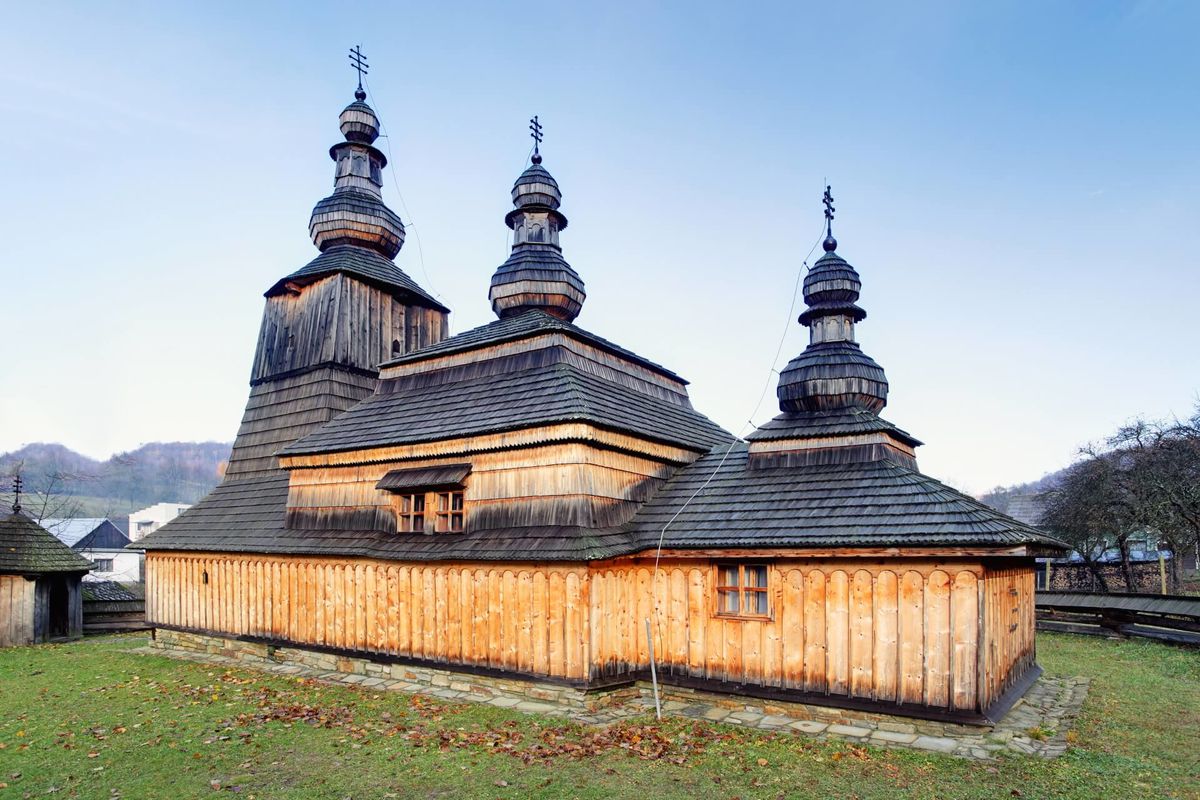 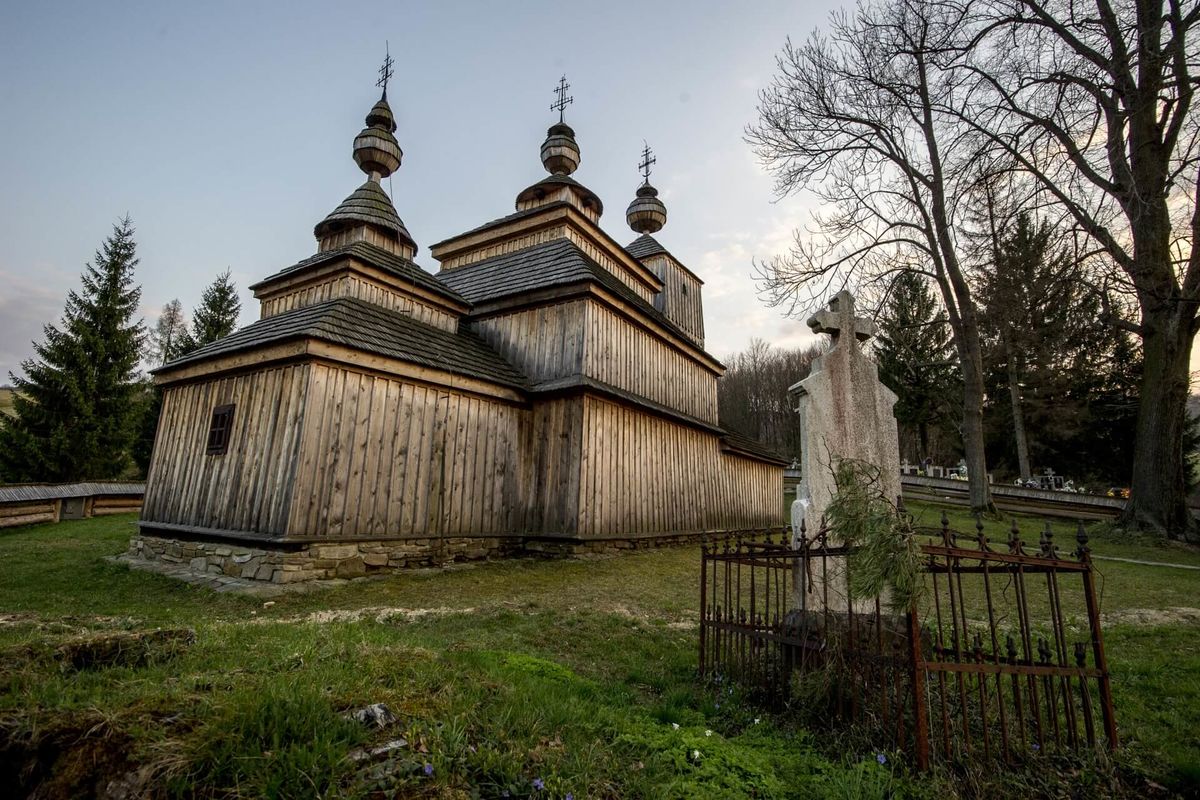 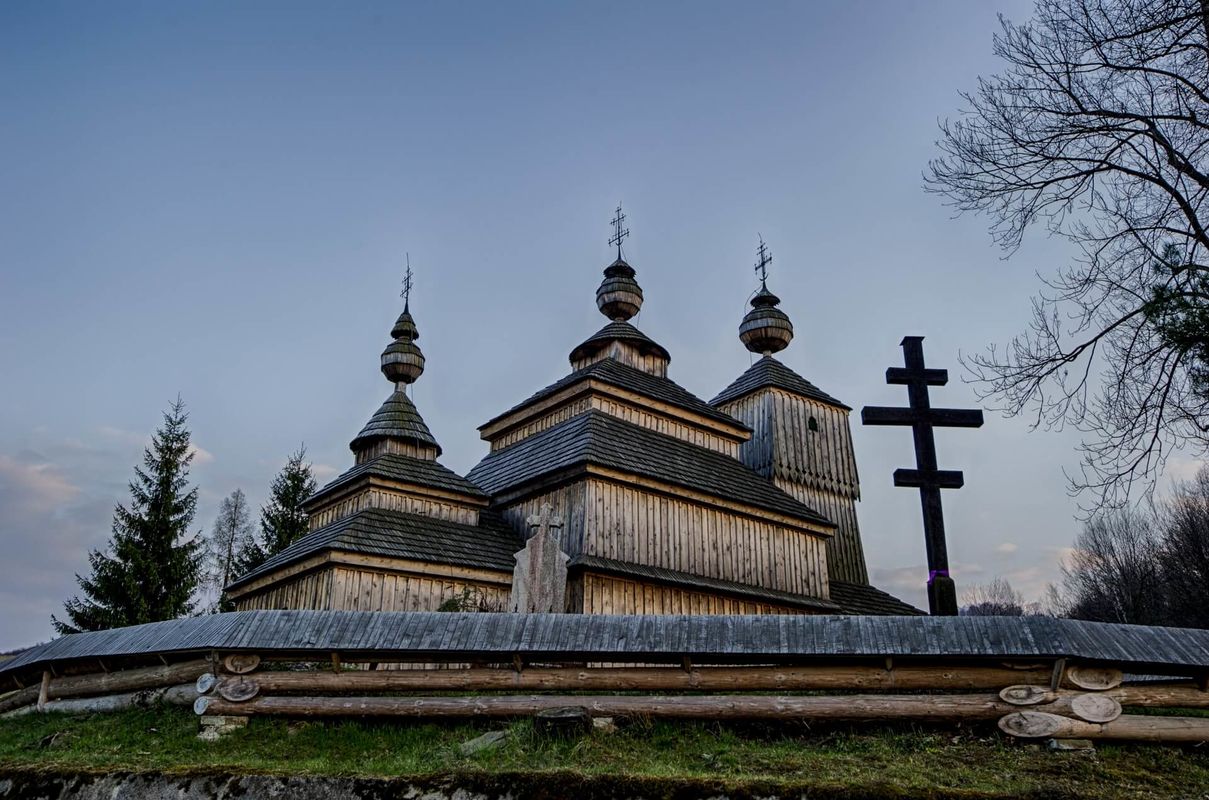 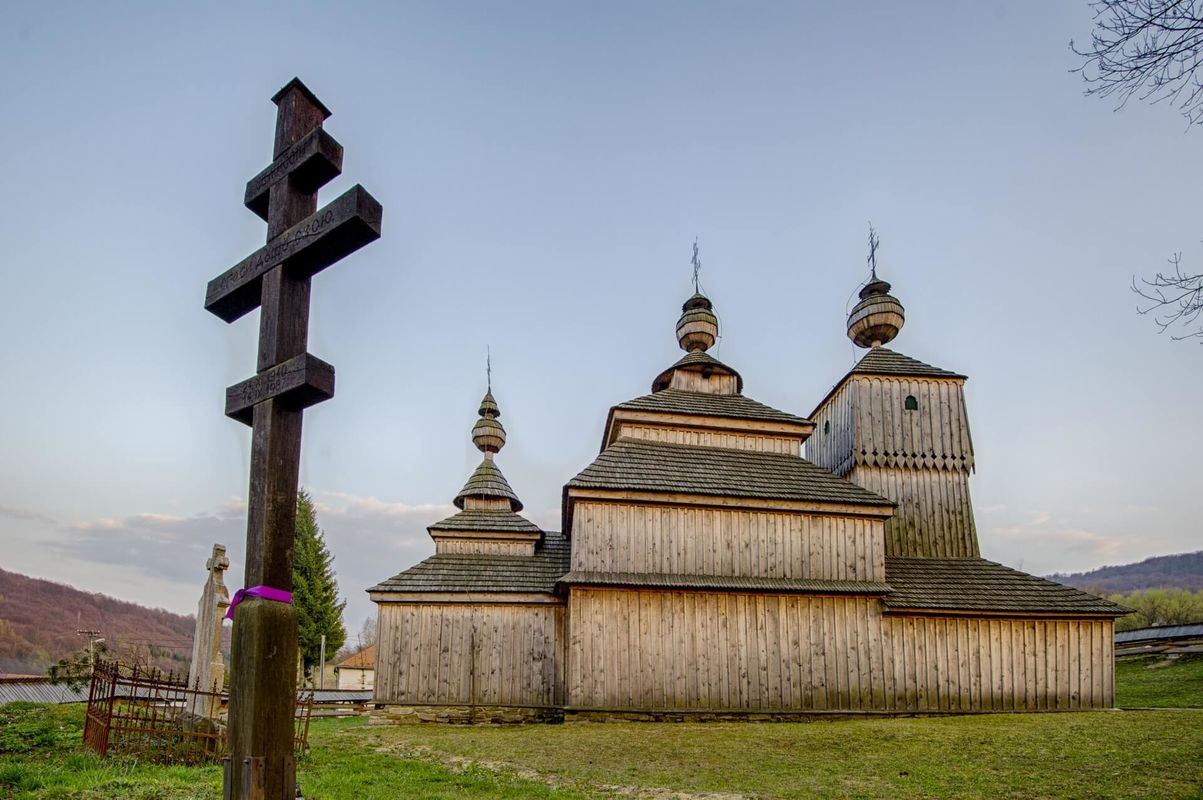 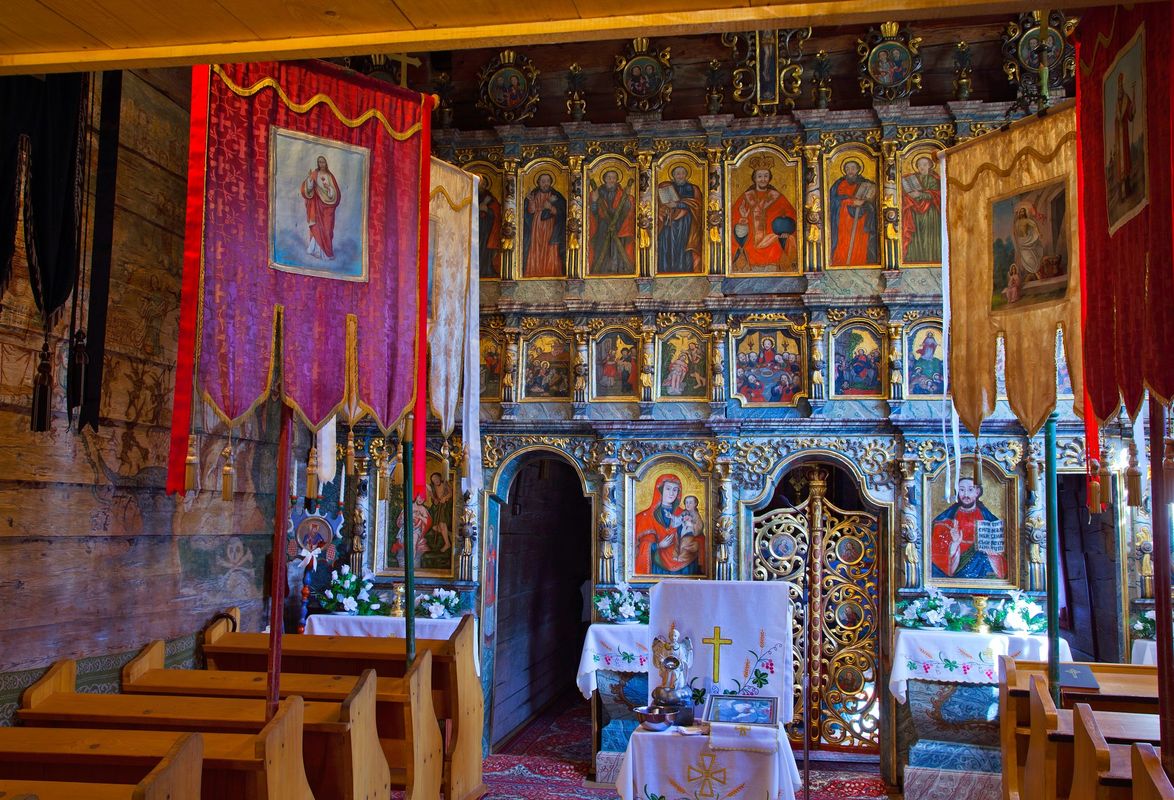 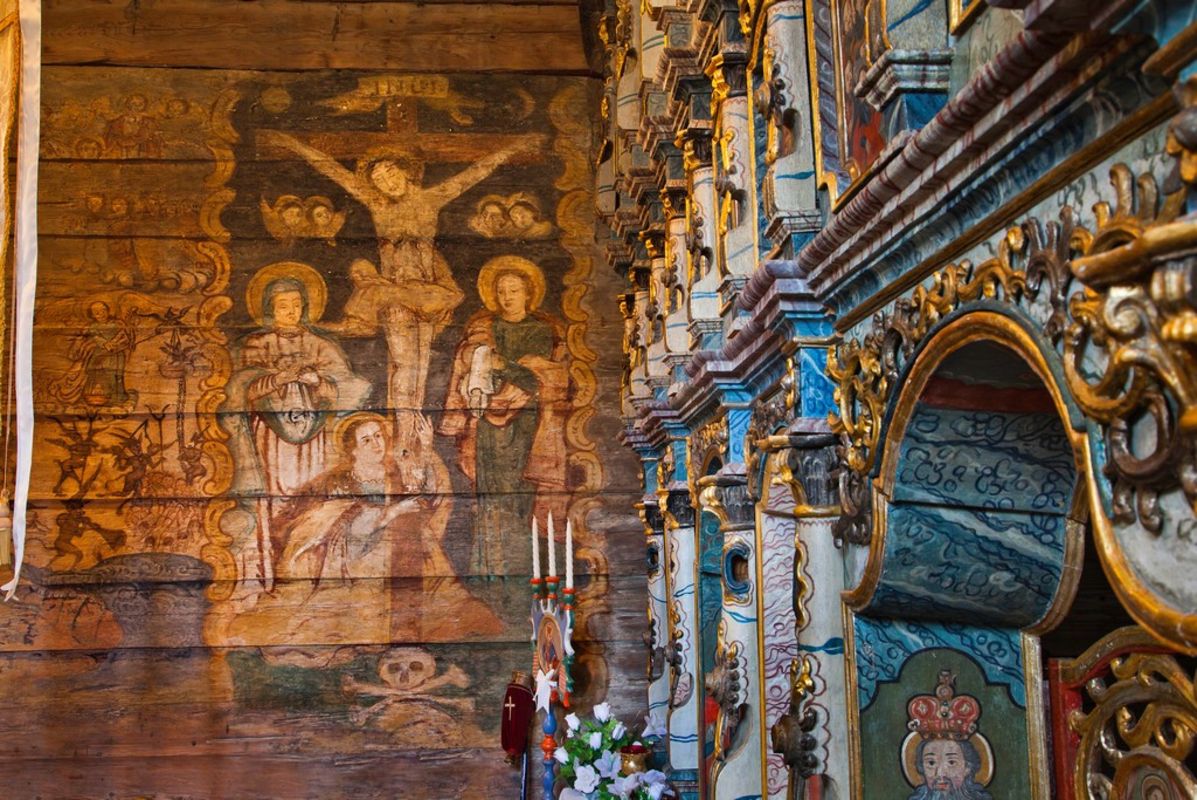 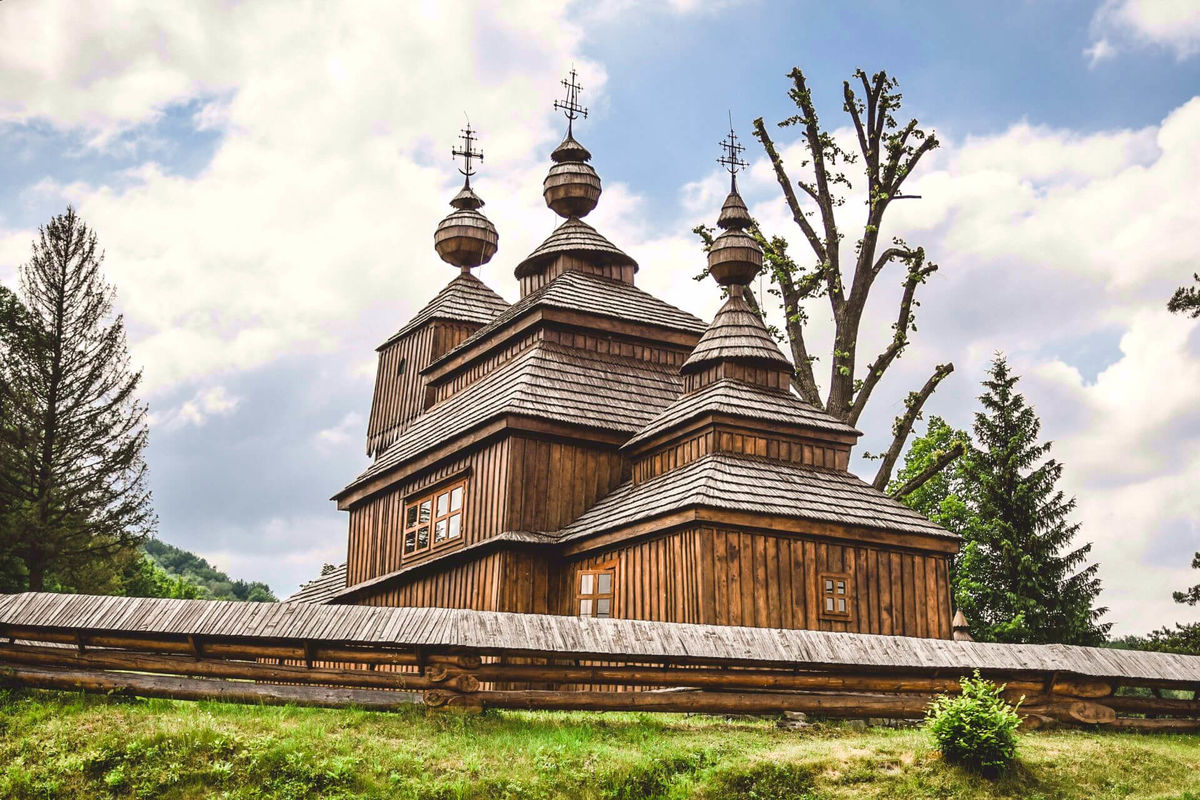 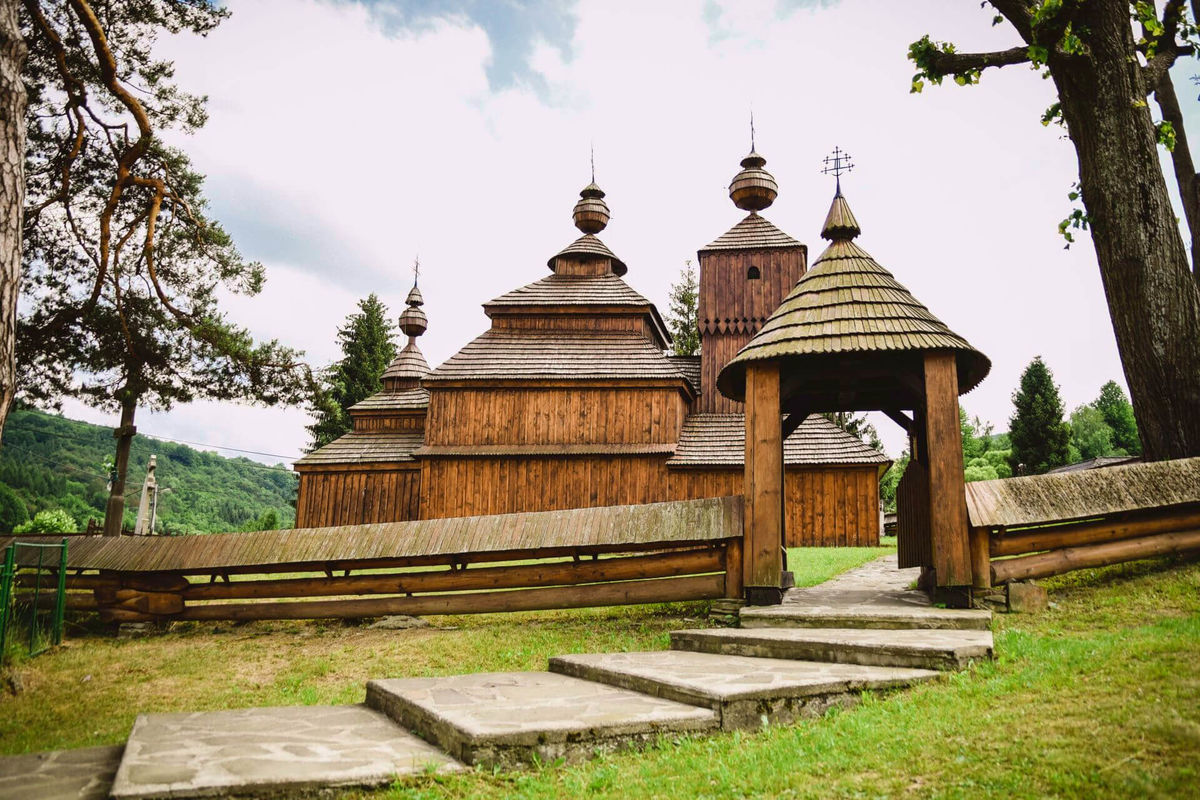 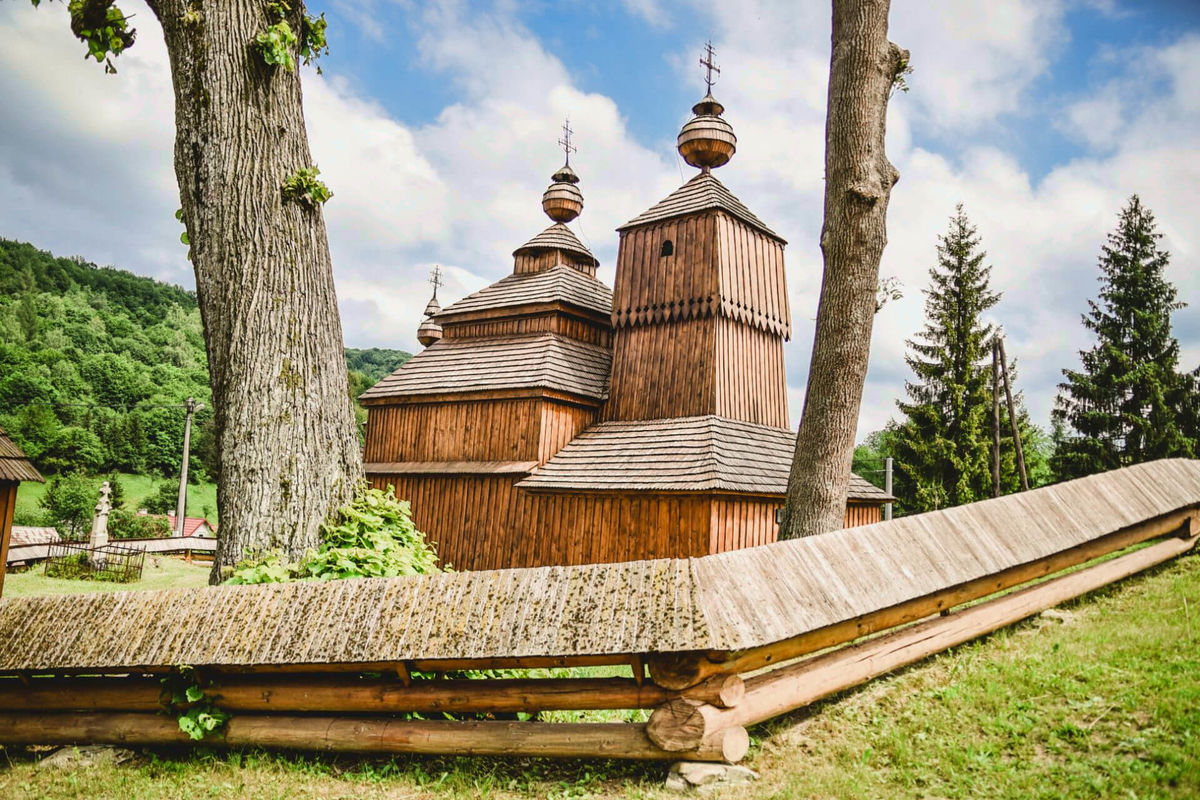