Car race Blancpain GT Series belongs among the top series at a global level. It currently has the best drivers of GT vehicles on this planet.

The world famous FIA GT Series will be introduced at the end of August 2014 also to Slovak fans of the motorist sport under the name Blancpain GT Series, which will form a part of the Grand Prix Slovakia road cars ring racing weekend during the weekend 22 - 24 August 2014. The headliner of these events will be the former F1 driver and Olympic winner Alex Zanardi who drove in 41 F1 Grand Prix and won the Champ Car title twice. He lost both legs in an accident during a race in 2001, but despite that made courageous and successful comeback to the motor sport. The 47-year old Italian will race in the Blancpain Sprint Series behind the wheel of a BMW Z4 GT3, which was specially adjusted for his needs. The vehicles is operated by the ROAL Motorsport Roberto Ravaglia team. Sprints in the Blancpain GT Series are custom-made to fit Alex! 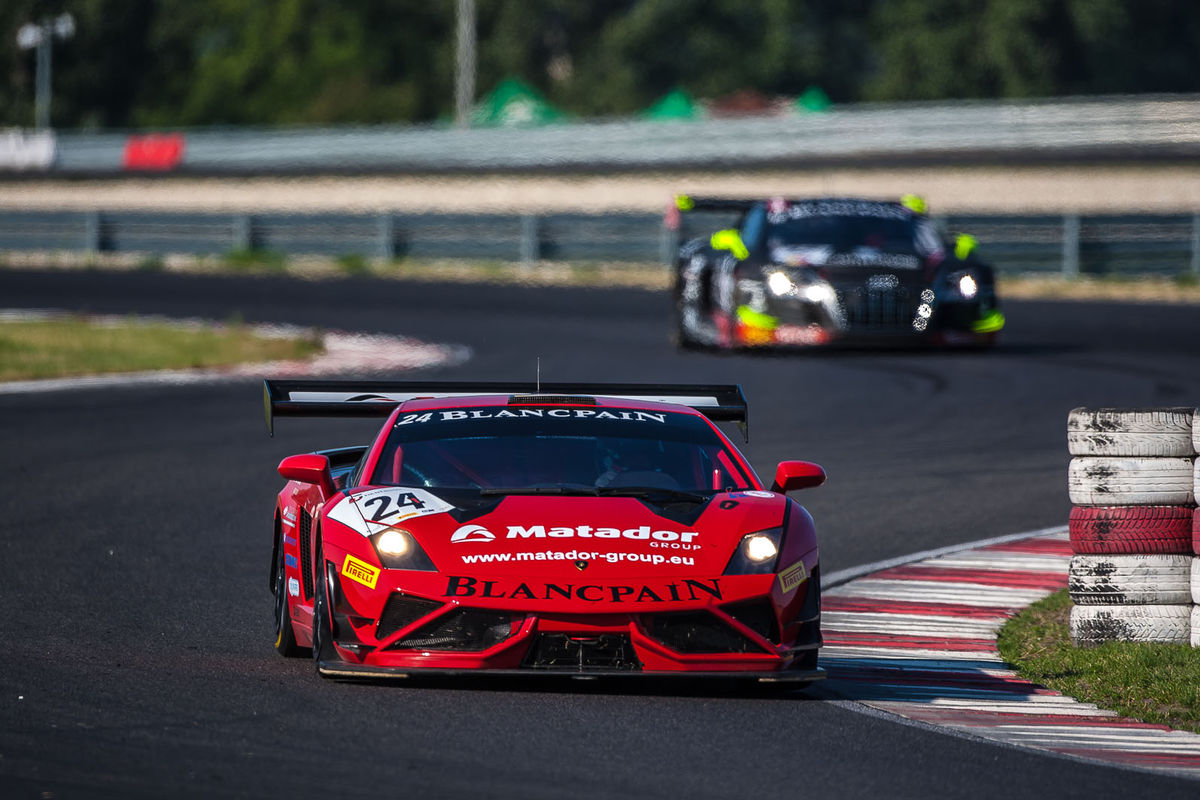 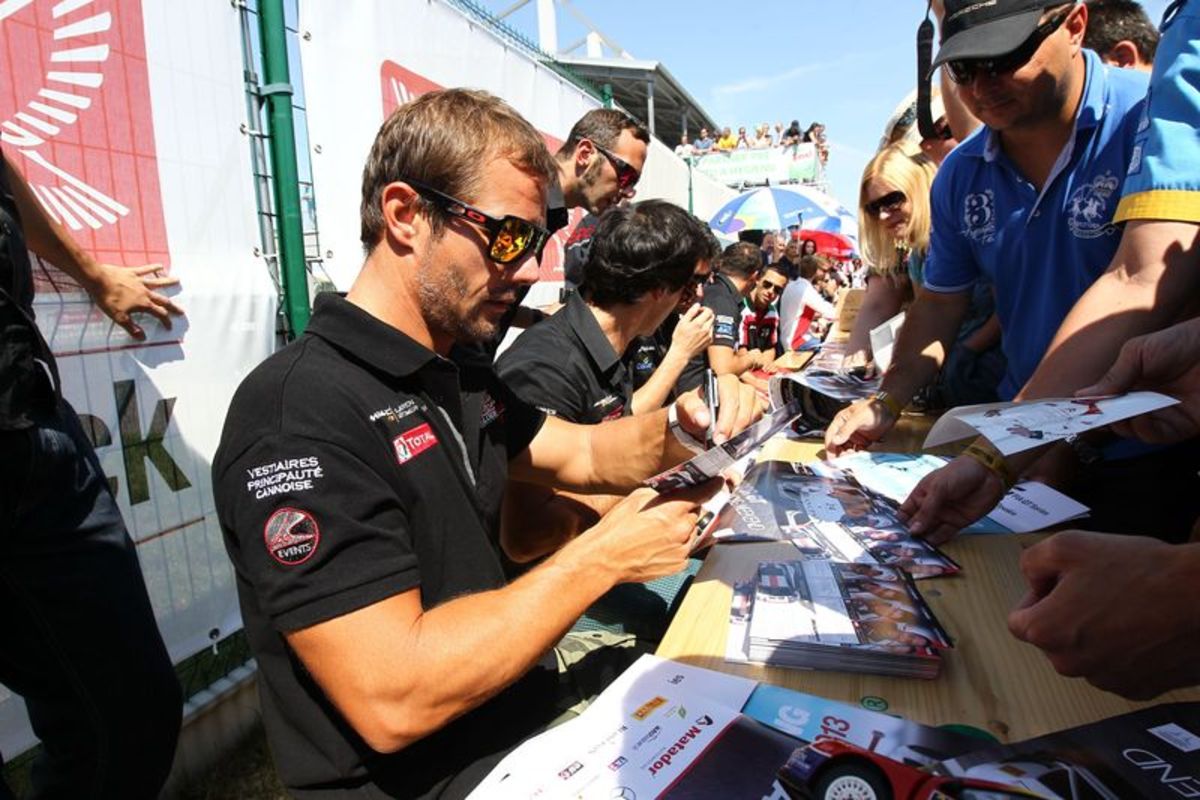