White Night is the largest and most visited festival of contemporary art in Slovakia. It is one of the most beautiful autumn events in both, Bratislava and Košice, where you can experience an untraditional artistic walk through the night city, full of experiences and new perceptions.

White Night is a prestigious international art project aimed at bringing near to the general public not only contemporary art forms, but also untraditional, unknown and important spots of big European cities. It first started in Paris in 2002, and was visited in 2013 by over two and a half million people. From its beginnings in Paris, the project has expanded over the years to such places as New York, Los Angeles, Chicago, Miami, Santa Monica, Montreal, Toronto, Rome, Tel Aviv, Gaza, Jerusalem, Madrid, Brussels, Riga, Bucharest, Amsterdam, Brighton, Turin, Naples, St. Petersburg, Košice and Bratislava.
The White Night as the biggest international festival of contemporary art in Slovakia embodies the desire to (re)discover urban environment which is given a new dimension through art. A city is transformed into an interactive space whose usual nocturnal cycle ceases to exist for a few hours. Contemporary art breathes life into the city at night and the night thus becomes “white”.
On September weekend in Bratislava and October weekend in Košice, the night becomes the day and the streets of the city fill up with people and art. Each visitor will receive a map guiding them along the numerous stops including visually-stunning installations, concerts, films, theatre, dance, literature, live performances, and much more. 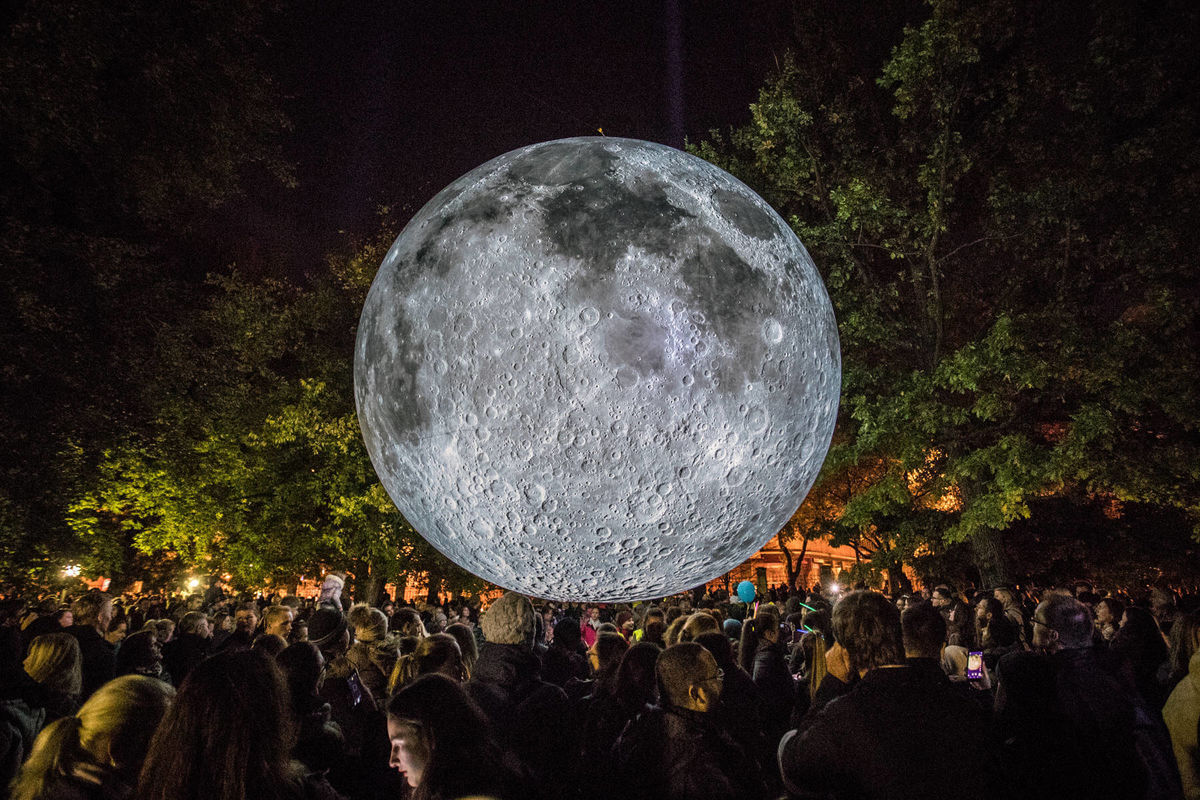 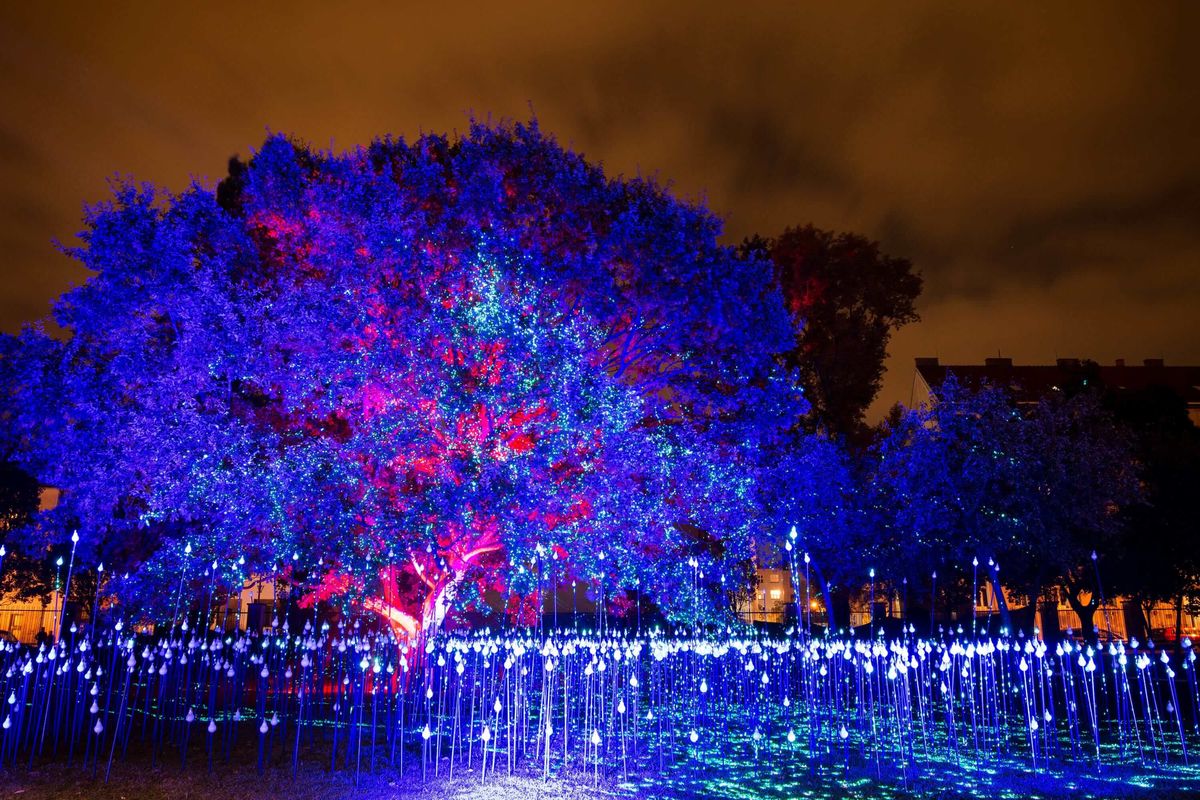 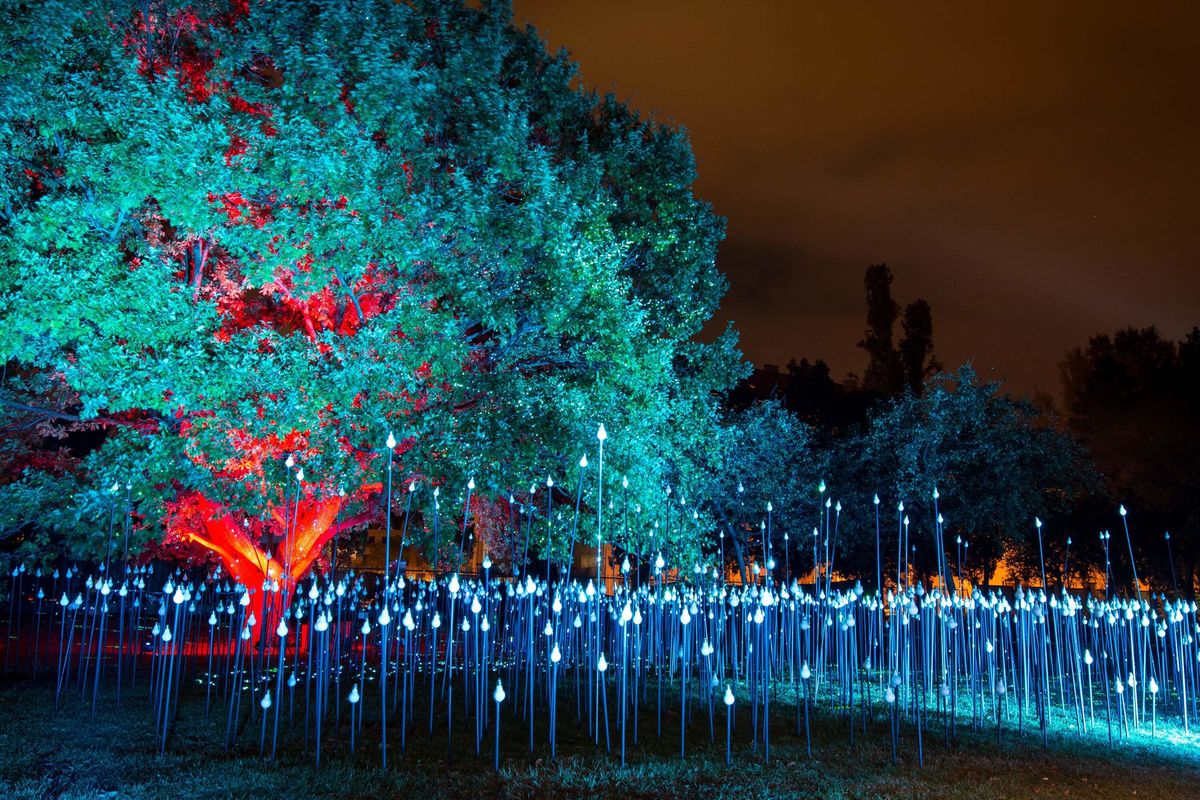 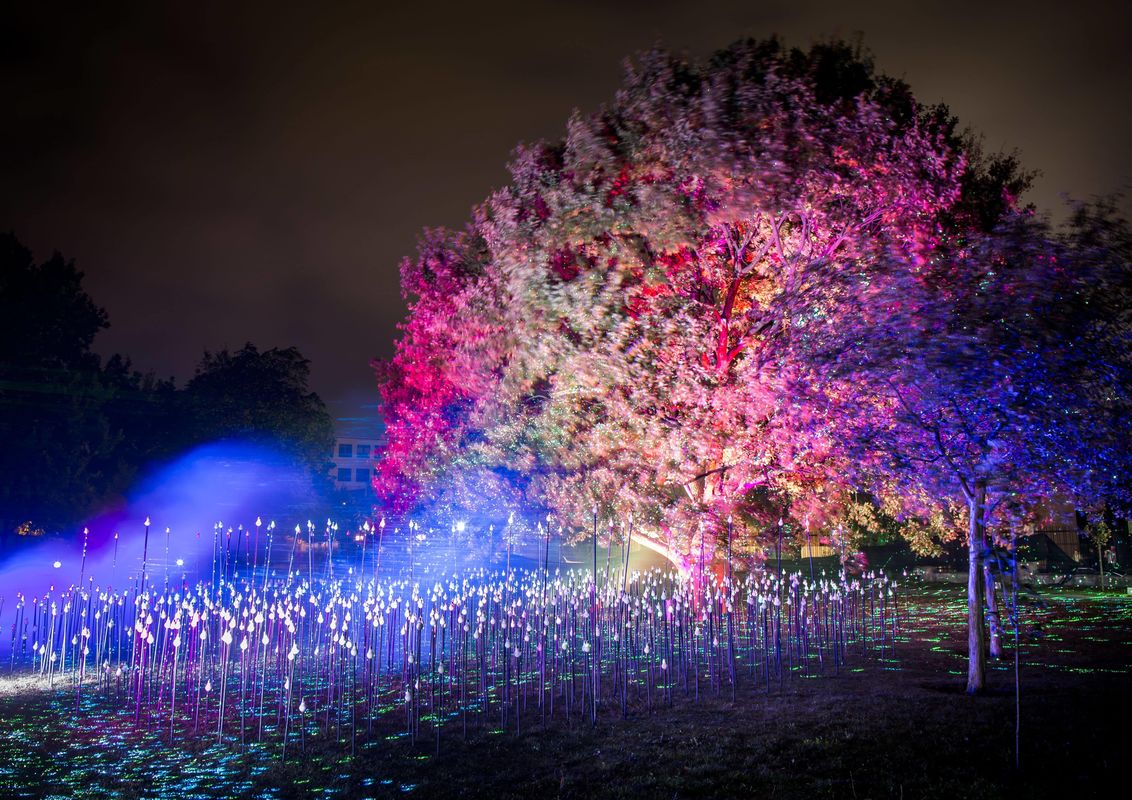 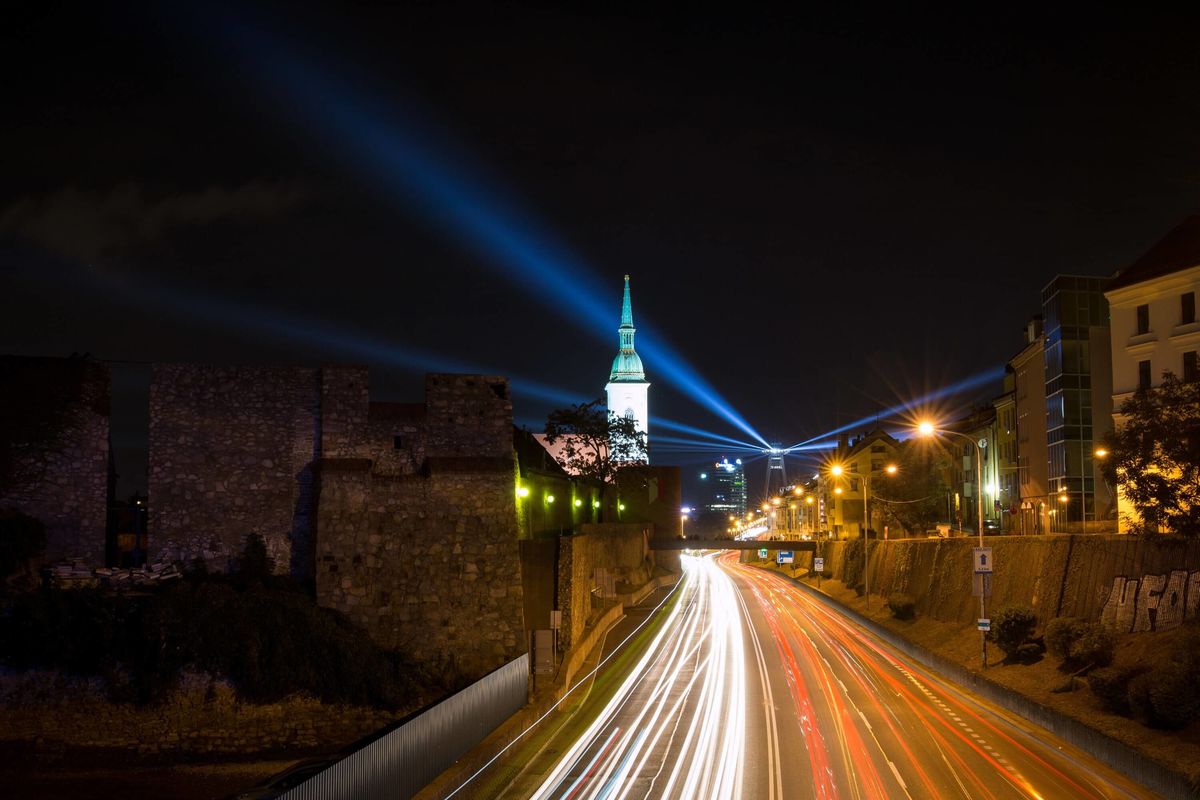 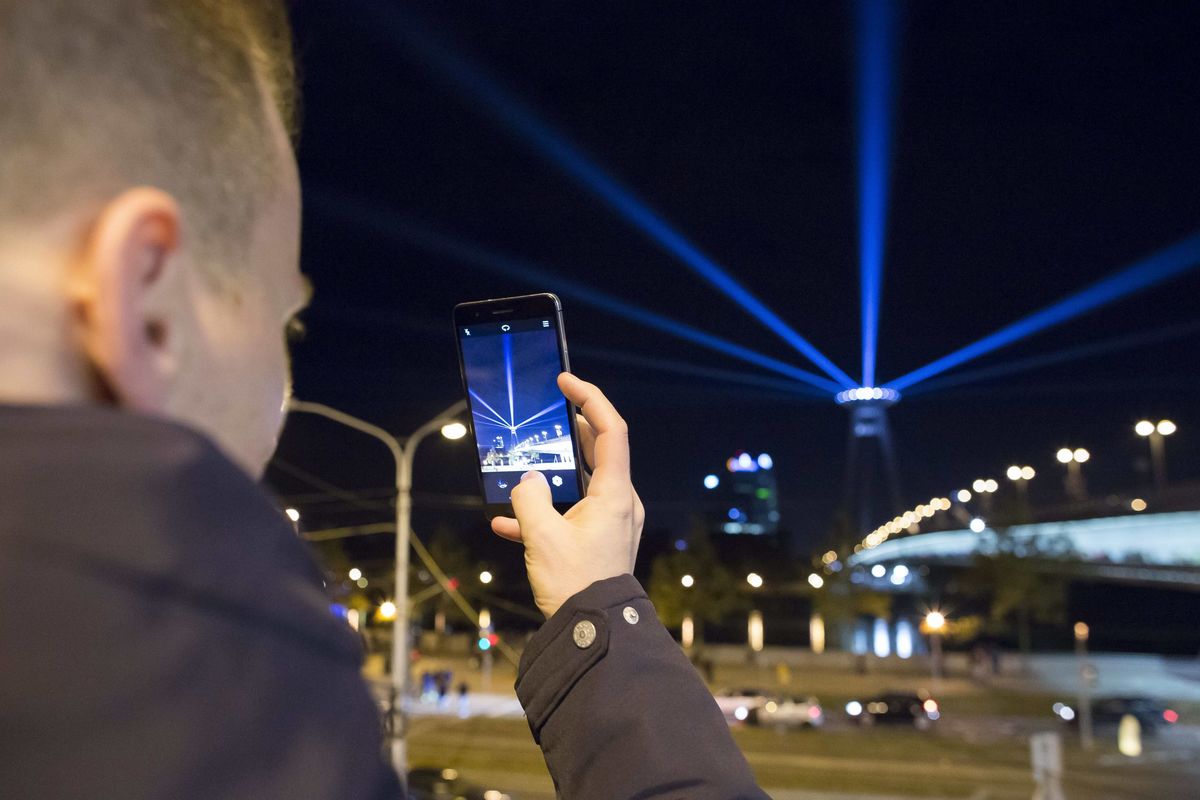 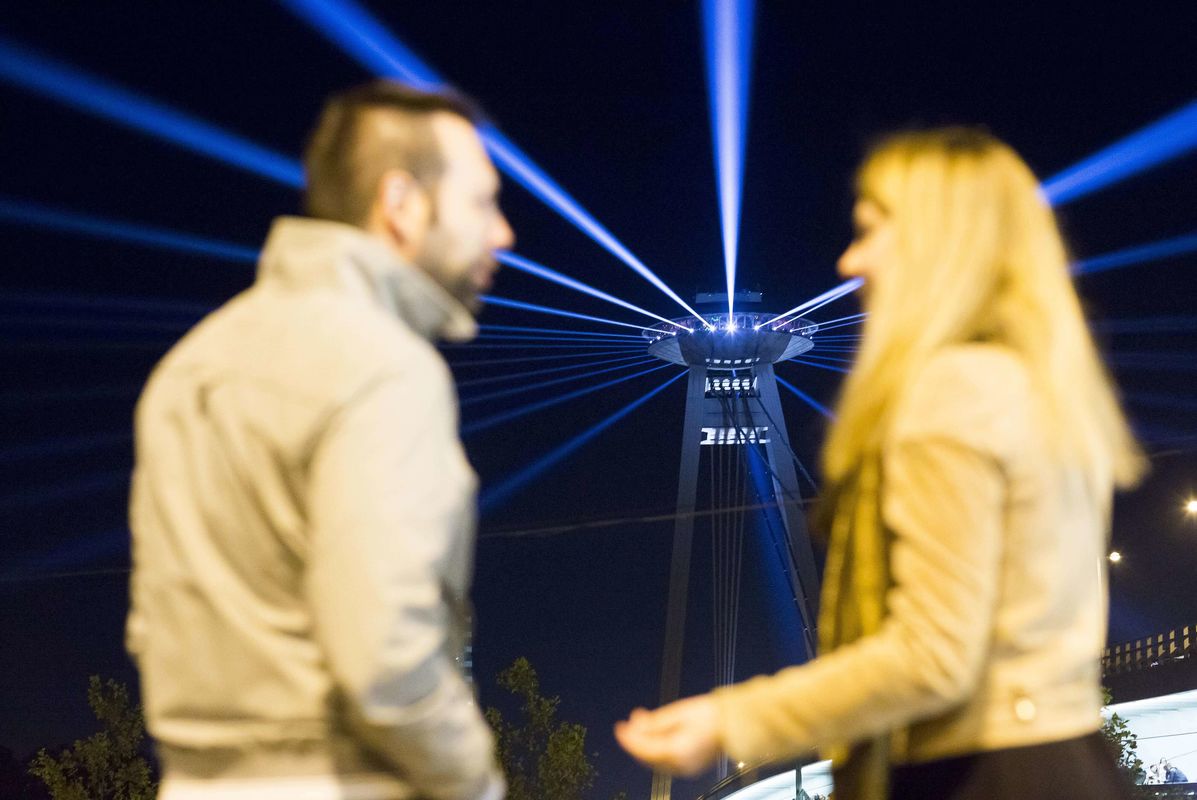 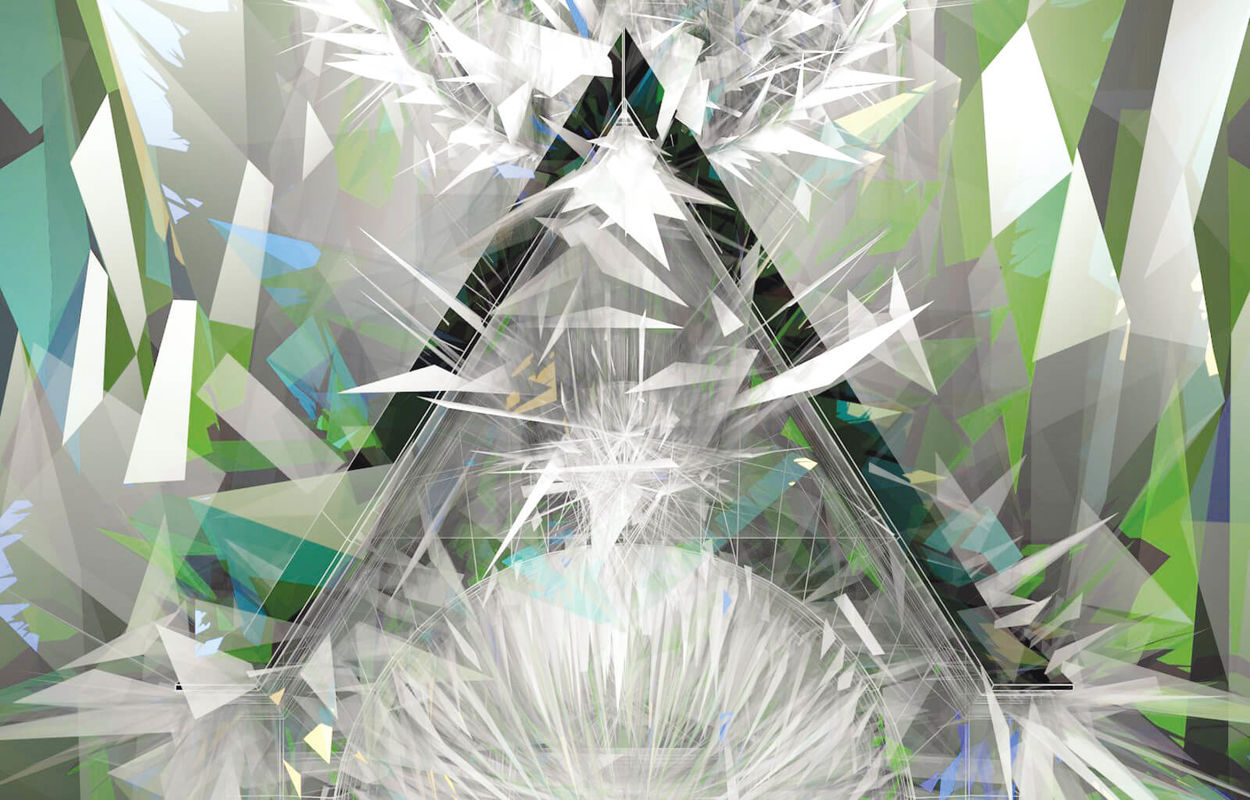 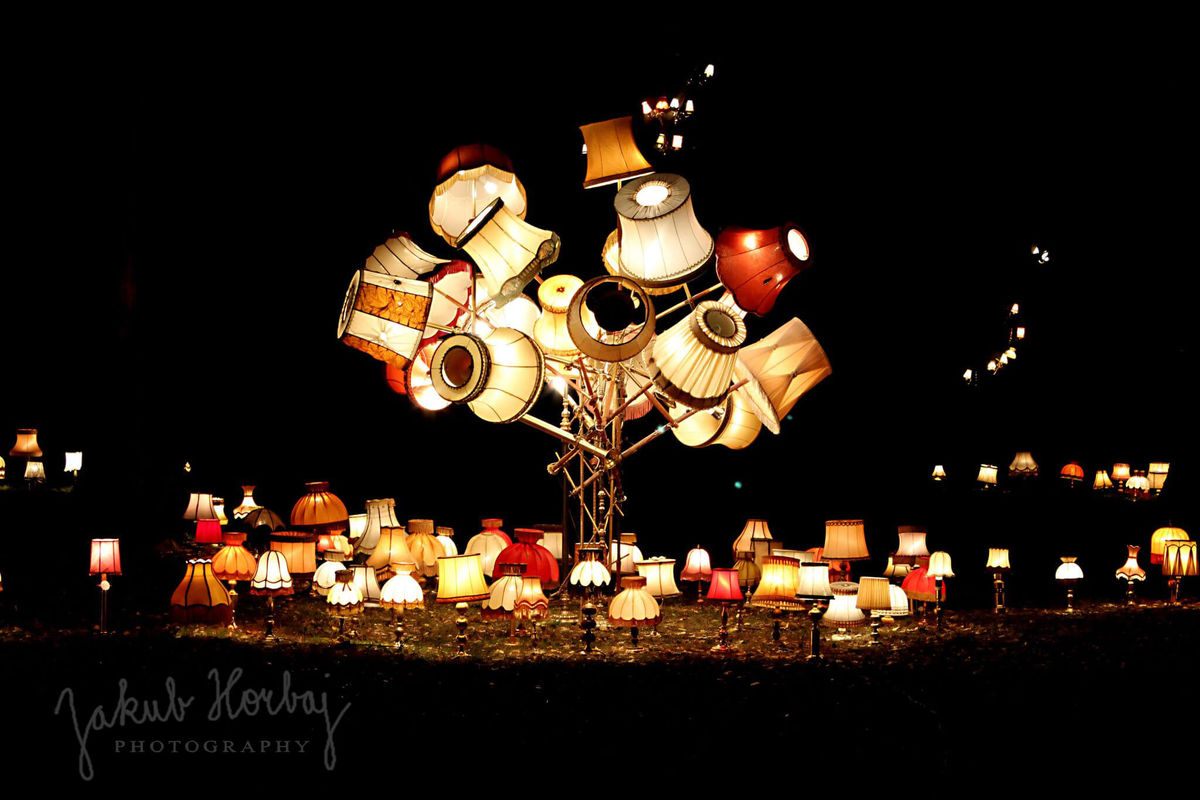 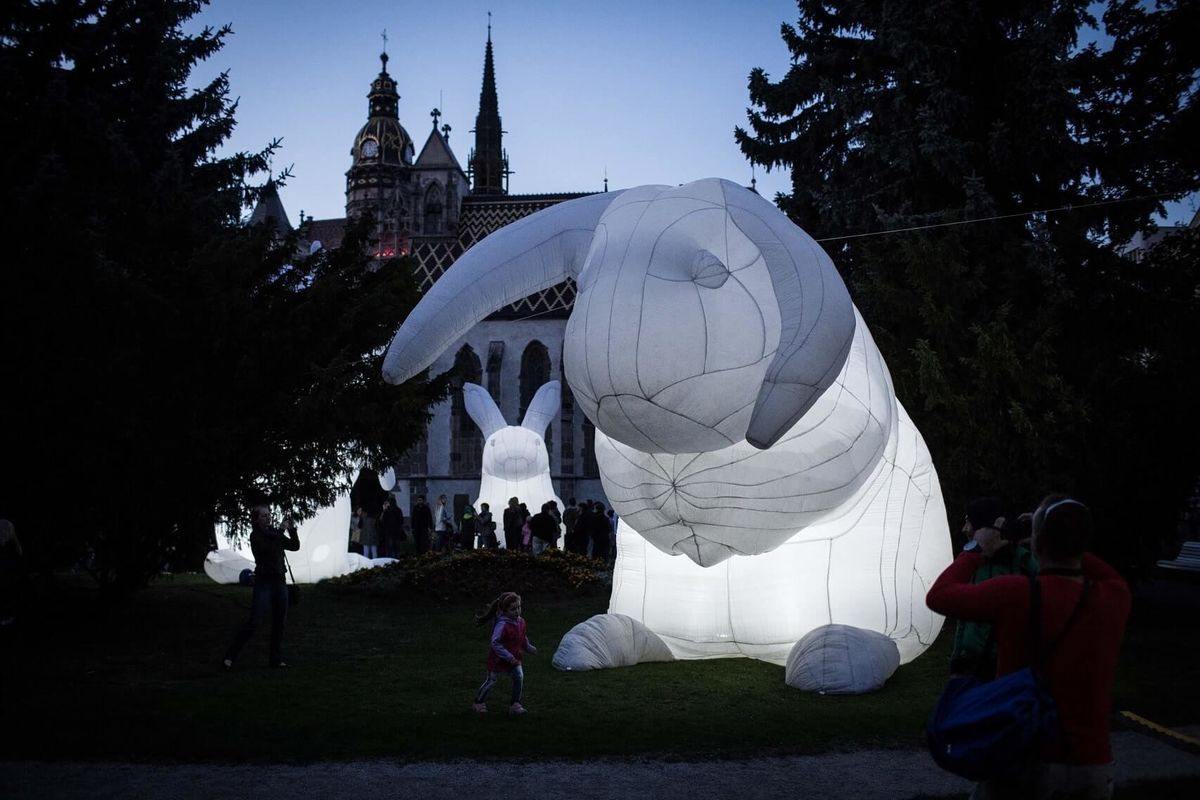 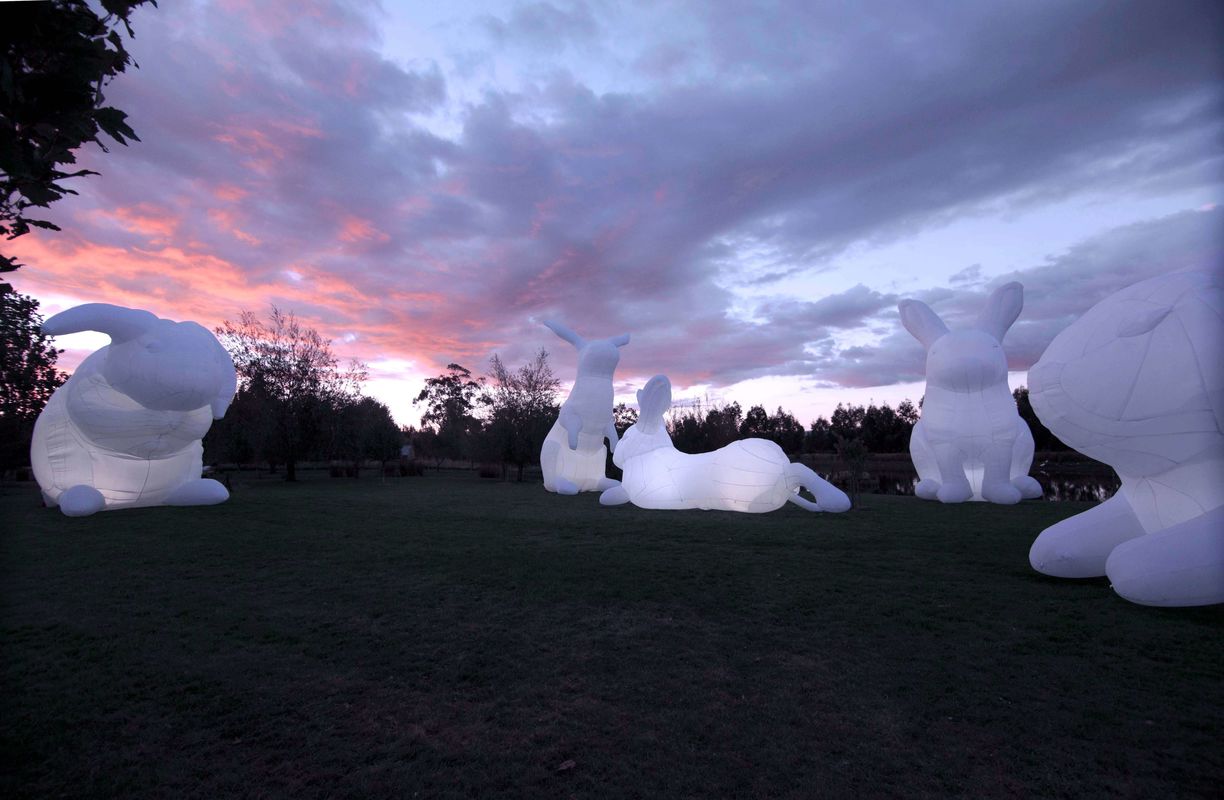 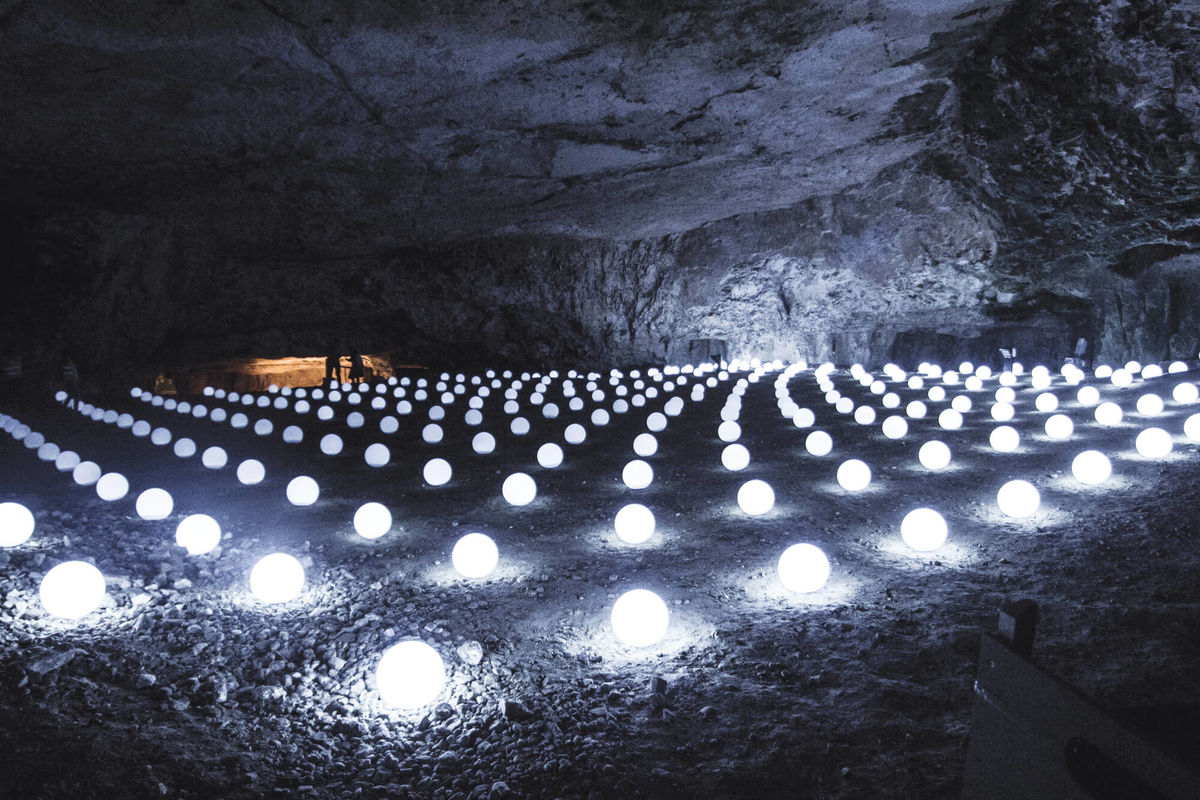