Honey was the favourite sweetener of the Slavs and mead was mentioned in the first written documents about the Slavs.

Honey-picking or picking honey from wild bees on the territory of Slovakia is historically proved from 5thcentury by many surnames and preserved names of places.

Bee-keeping developed from honey-picking. It meant replacing tree trunks with colonies of bees closer to people´s dwellings where they were enclosed with fences or sheltered.

From the half of 19th century frame beehives started to be used from which honeycombs were taken out while the bees stayed alive. Various kinds of beehives were built. Some of them were decorated, others had a shape of a figure. Such kinds of beehives can be seen in the museum of bee-keeping in Kráľová pri Senci.

Traditional Slovak mead can be tasted or bought at every historical fair. This “wine of wines” is appreciated not only for its sweet flavour, but also for its favourable effects on the human organism. 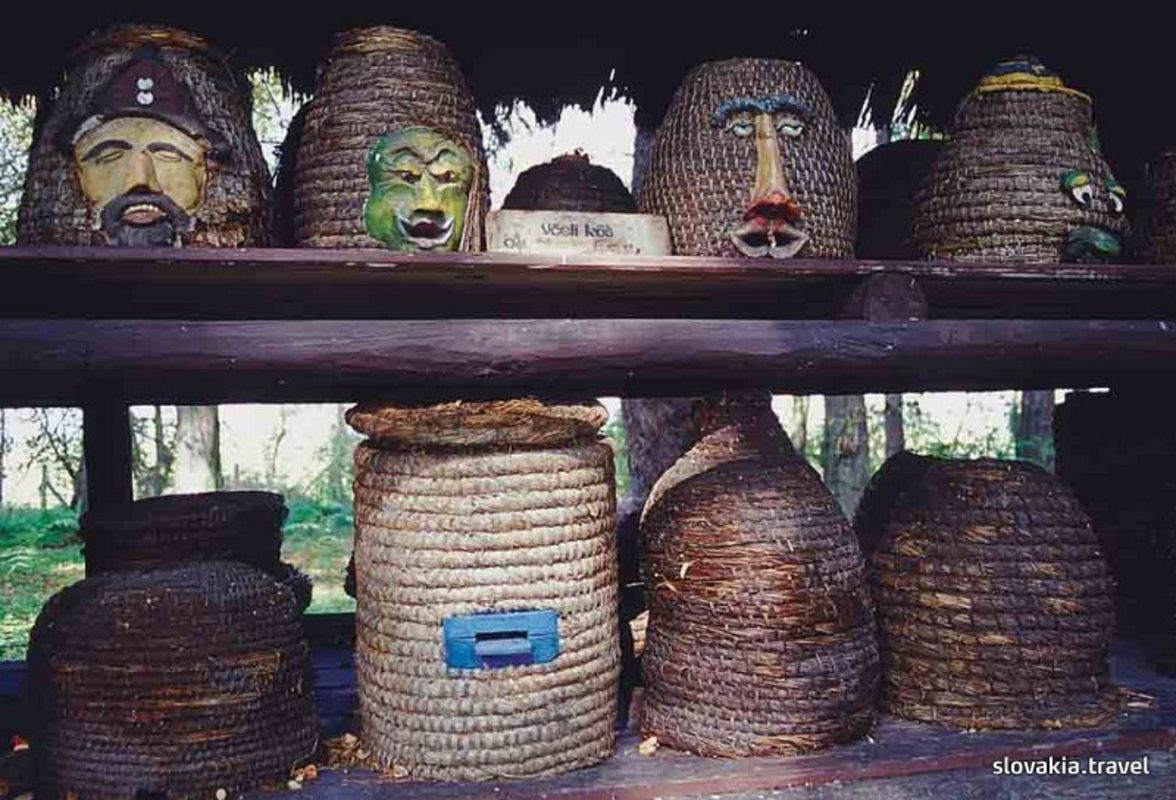