Everyone already knows about Slovakia's biggest multi-genre summer festival, which is marking its 22nd anniversary this summer at the Trenčín Airport. Pohoda festival will take place on the first summer holiday week of 11 – 13 July.
Pohoda is a music and arts festival with an international acclaim, where alternative, indie, electronica, world music & punk meet classical; alongside literature, dance, visual art, film and theatre. The festival creates a unique celebration of freedom and tolerance, where the beautiful and varied cultures of the world can meet, communicate and share ideas.
The festival's main programme features acts from various genres such as rock, punk, folk, rockabily, world music, reggae, ska, pop, jazz, rave, dance, folk, and classical music, but also includes theatre performances, ballet, contemporary dance, film, literature, design and visual art presentations, discussions on various social issues, showcases by non-profit organisations, and much more!
Trenčín is situated 120 kms from Bratislava and 190 kms north-east of Vienna. The festival is based at a former military airfield in the valley of the river Vah surrounded by three of the Western Carpathian Mountains. From a visitor’s point of view, the festival area is easy to reach and provides an ideal and generously designed area for a limited capacity of 30.000 visitors, including families with children. Forget about queuing for food or toilets, cramped camping or moving around the site in large crowds - the capacity is set in a way that ensures it is comfortable and open, to match the name of the festival.
Pohoda is a place where action and tranquility do intermix to create an extraordinary combination of relaxation.
Pohoda, meaning peace or contentment in English, for the first time took place 21 years ago at Trencin’s football grounds with eight bands playing on one stage. In 1998 the festival moved to the Pod Sokolicami area with a dance stage added and a selection of NGO’s present for the first time. In 1999 the festival turned into a two-day event; and in 2000 Pohoda spread to the Trencin exhibition area with a further six stages, featuring literature and classical music. In 2004 Pohoda moved to Trencin airport where it has been ever since. In 2016 there were 309 performances in total, including 166 concerts across 20 stages. Amongst the artists at the festival, 34 countries were represented. 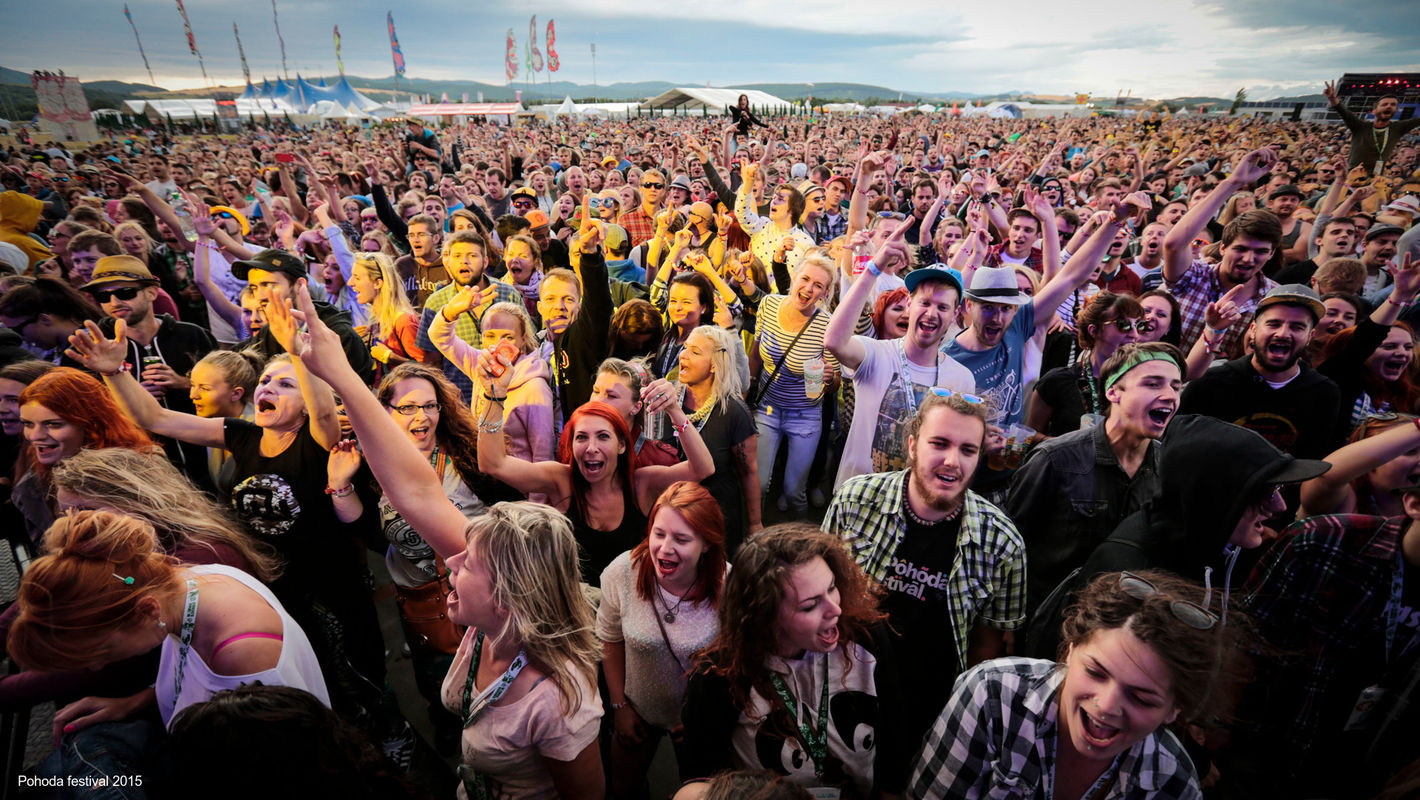 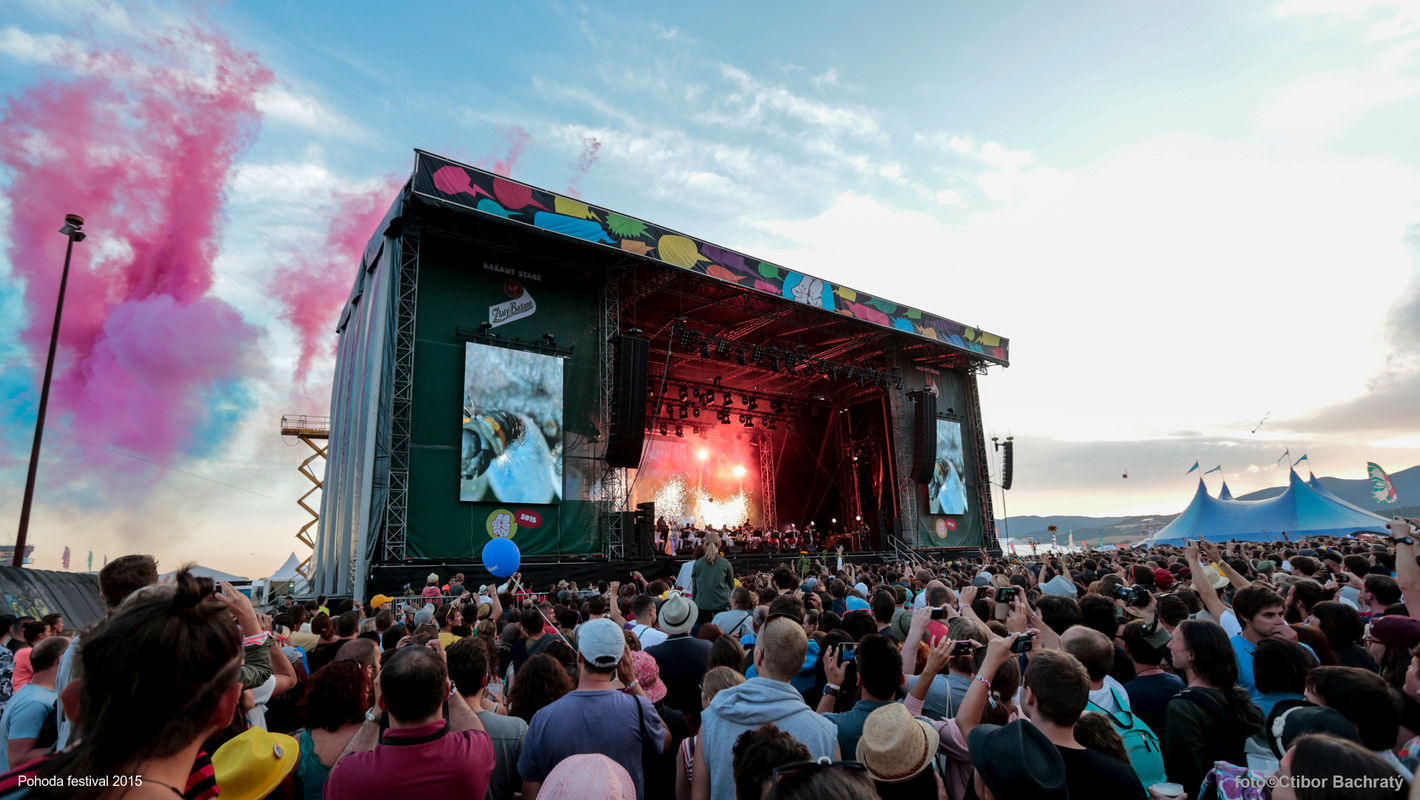 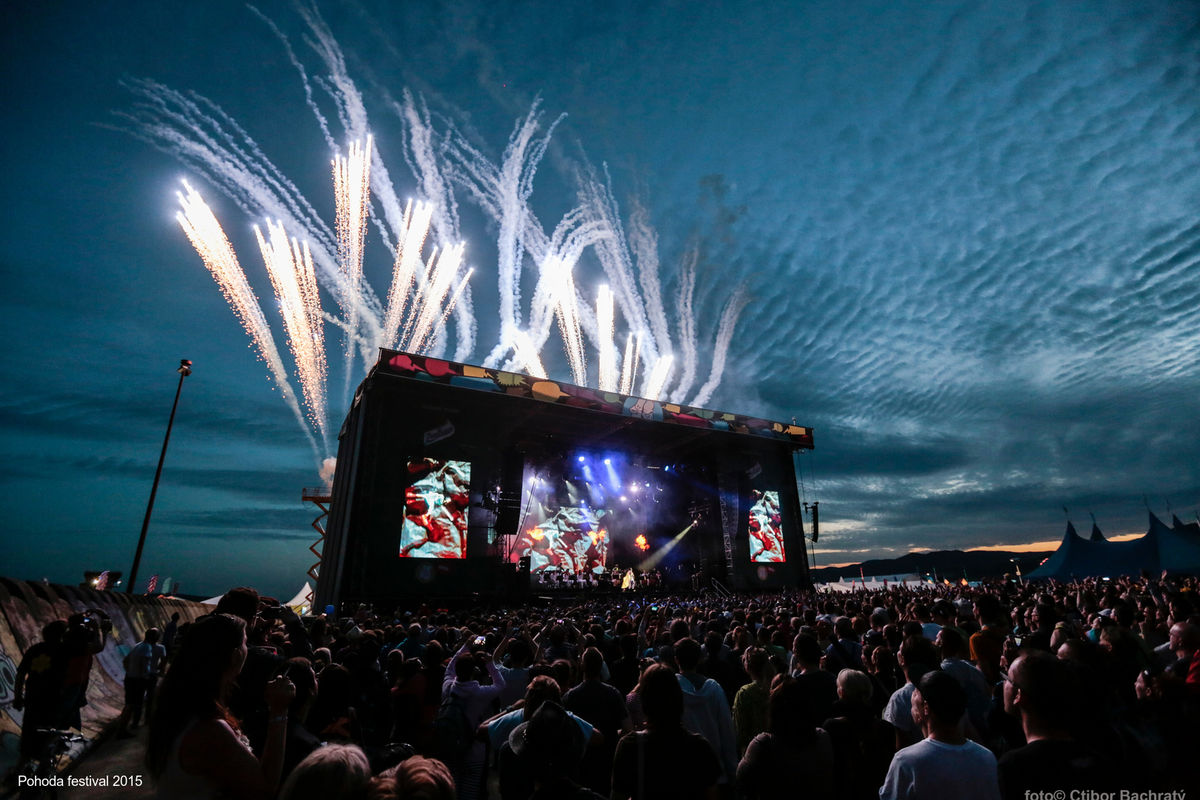 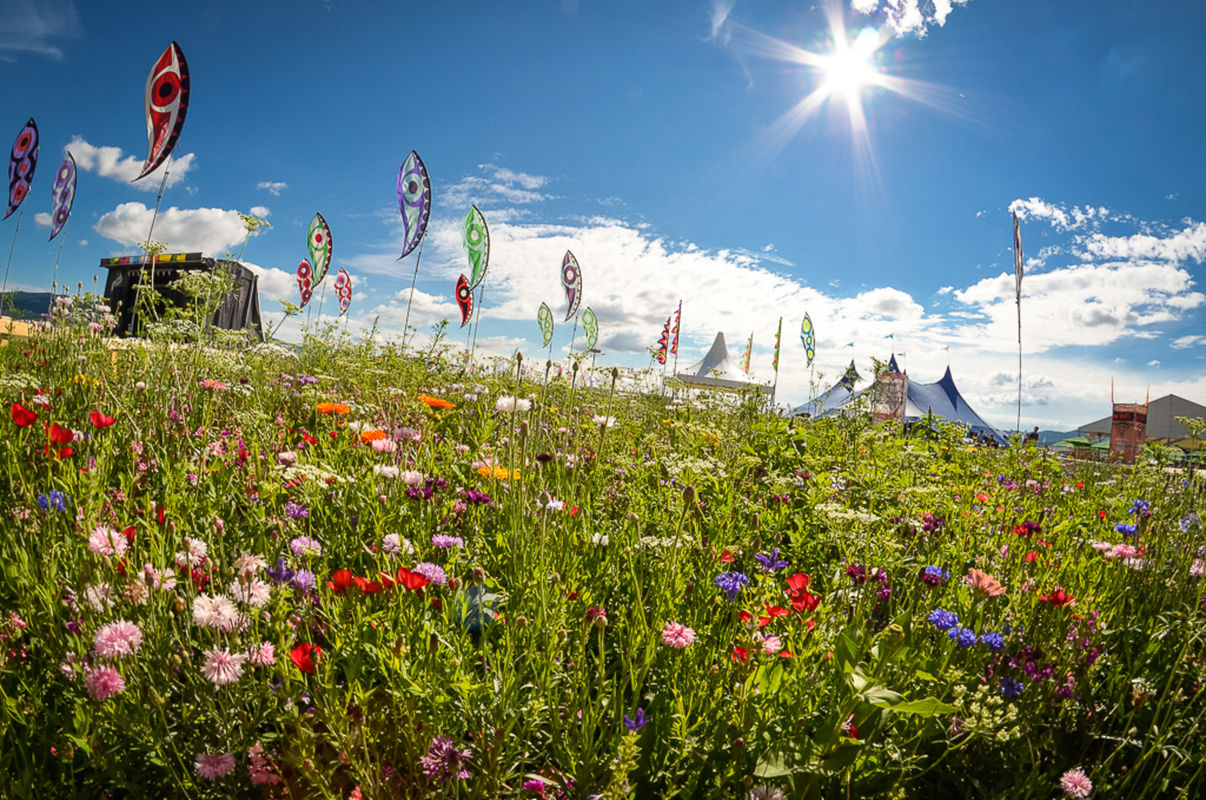 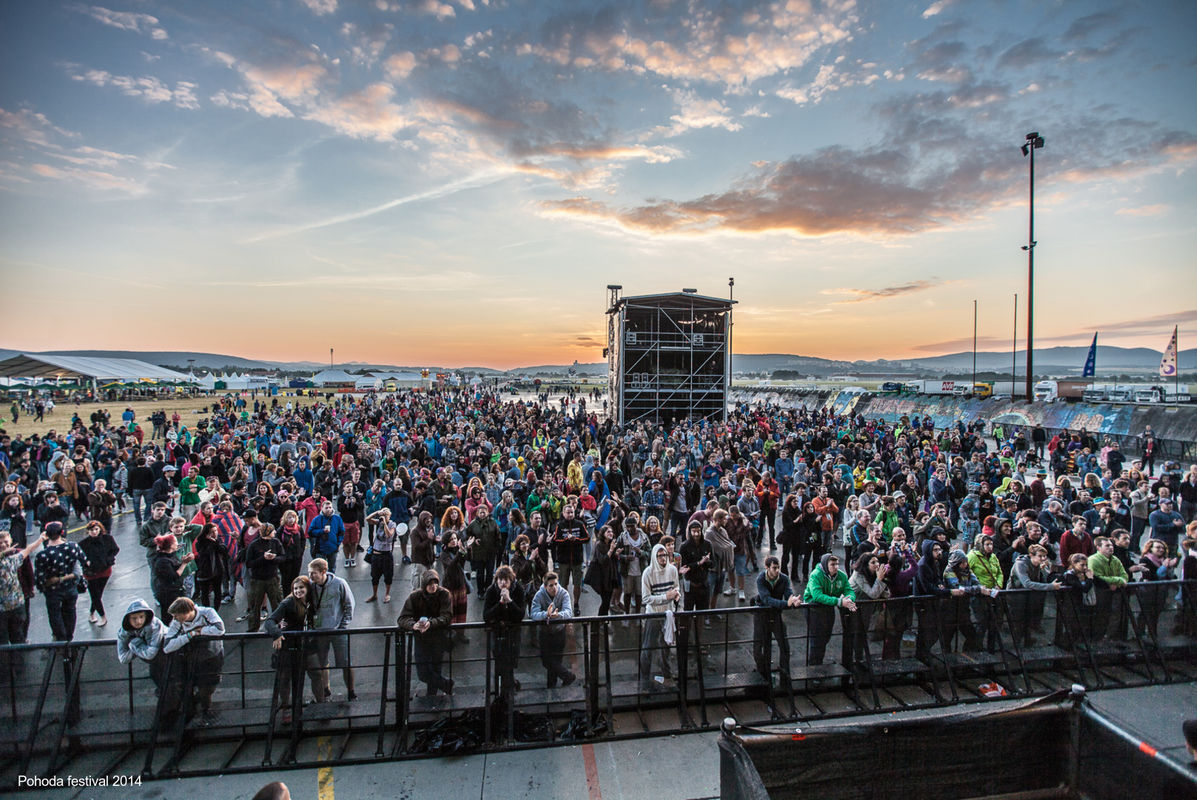 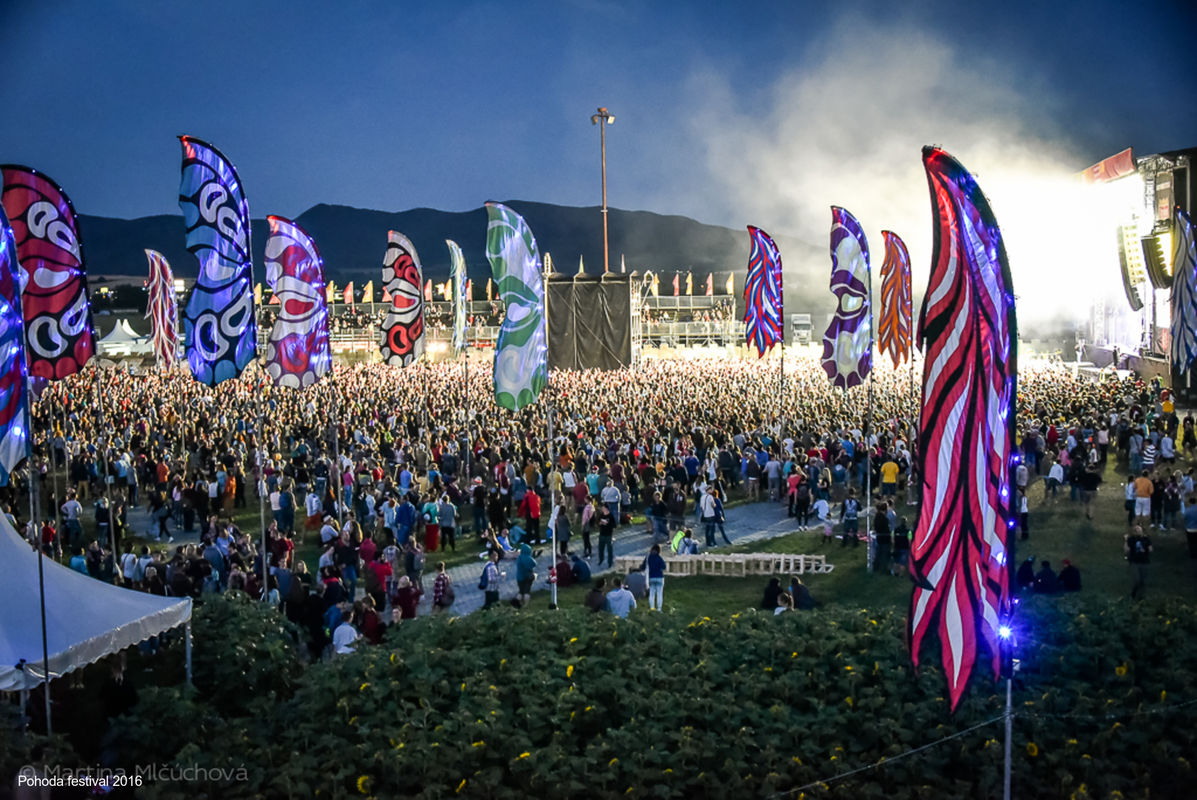 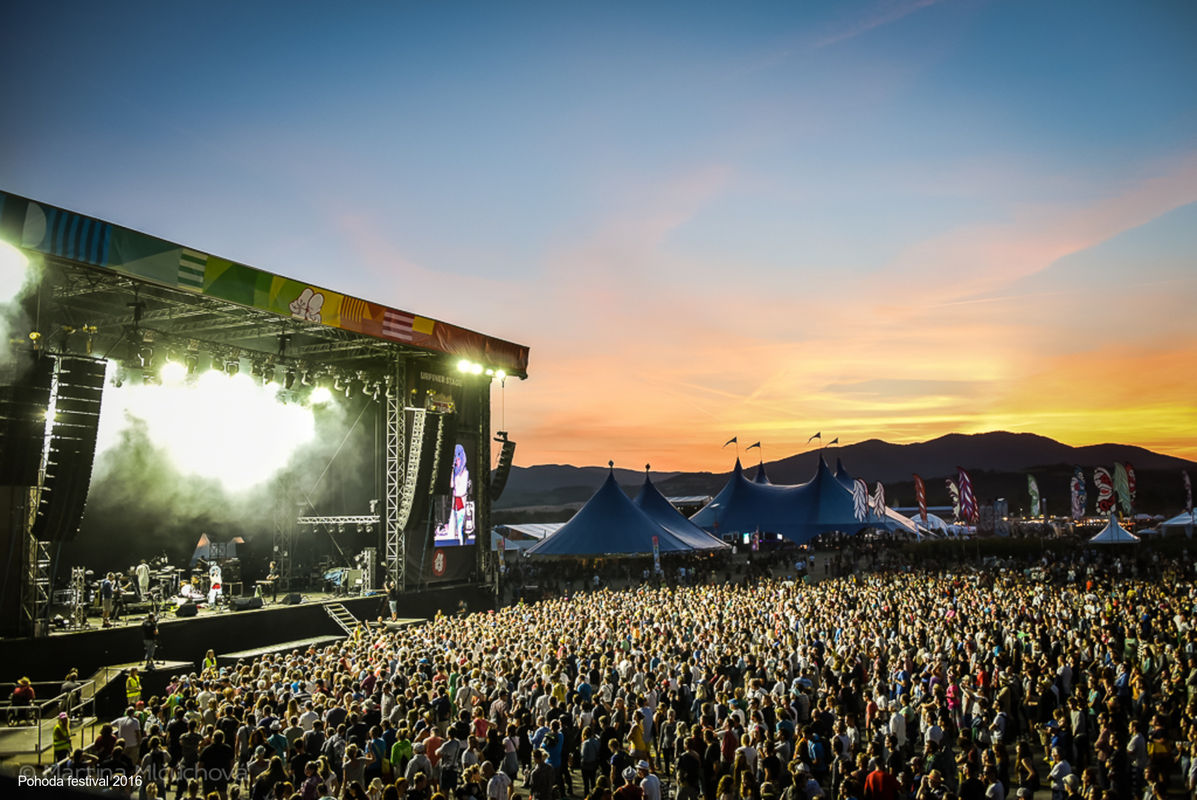 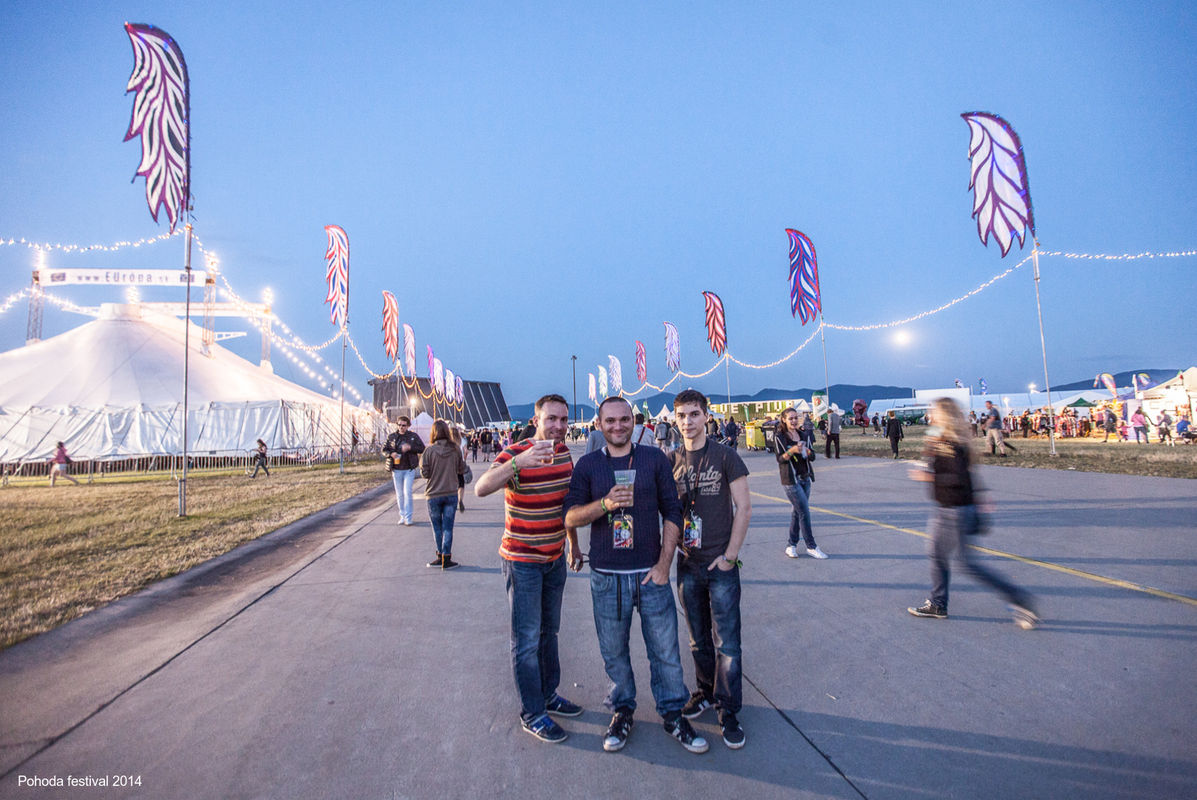 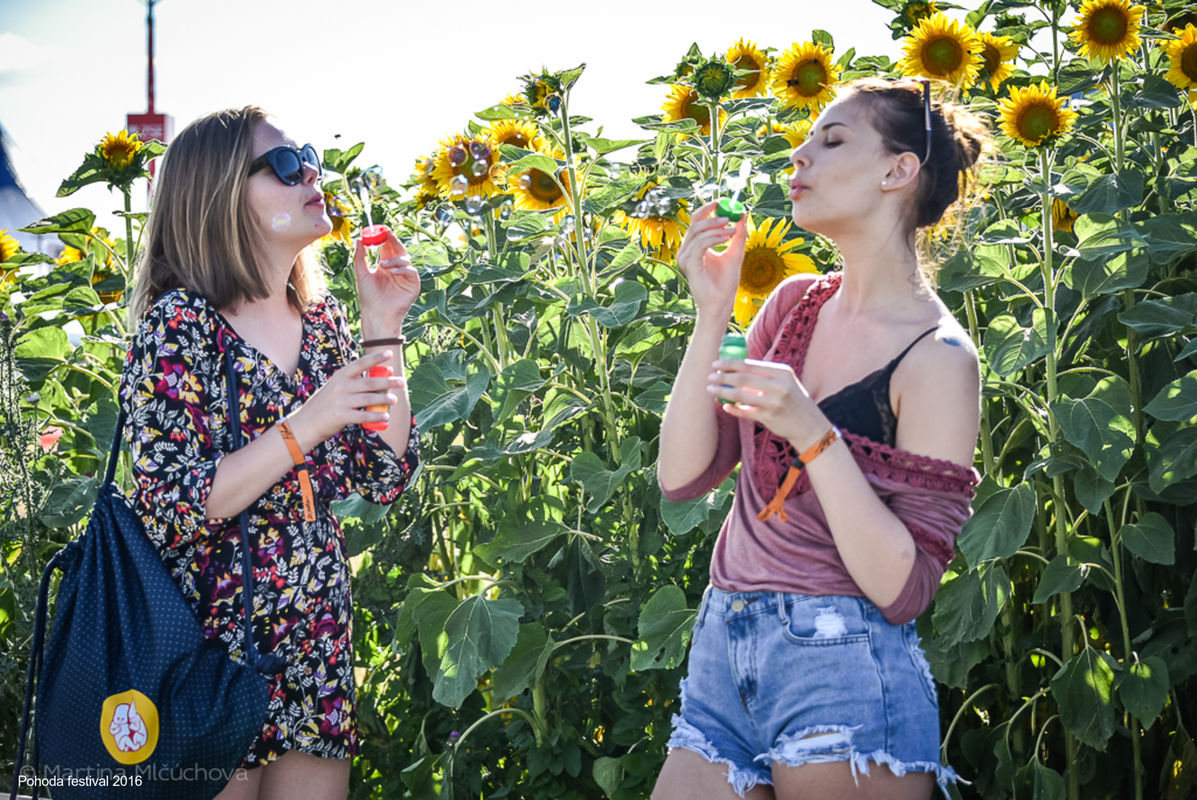 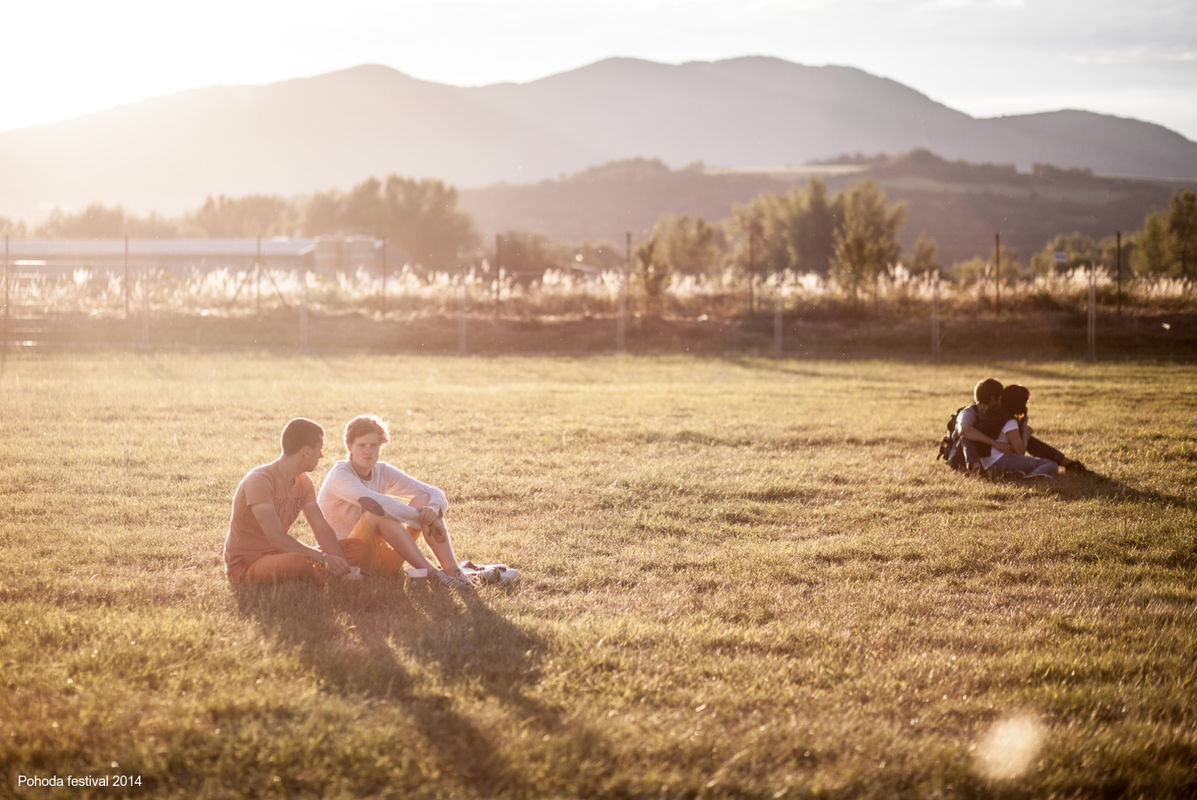 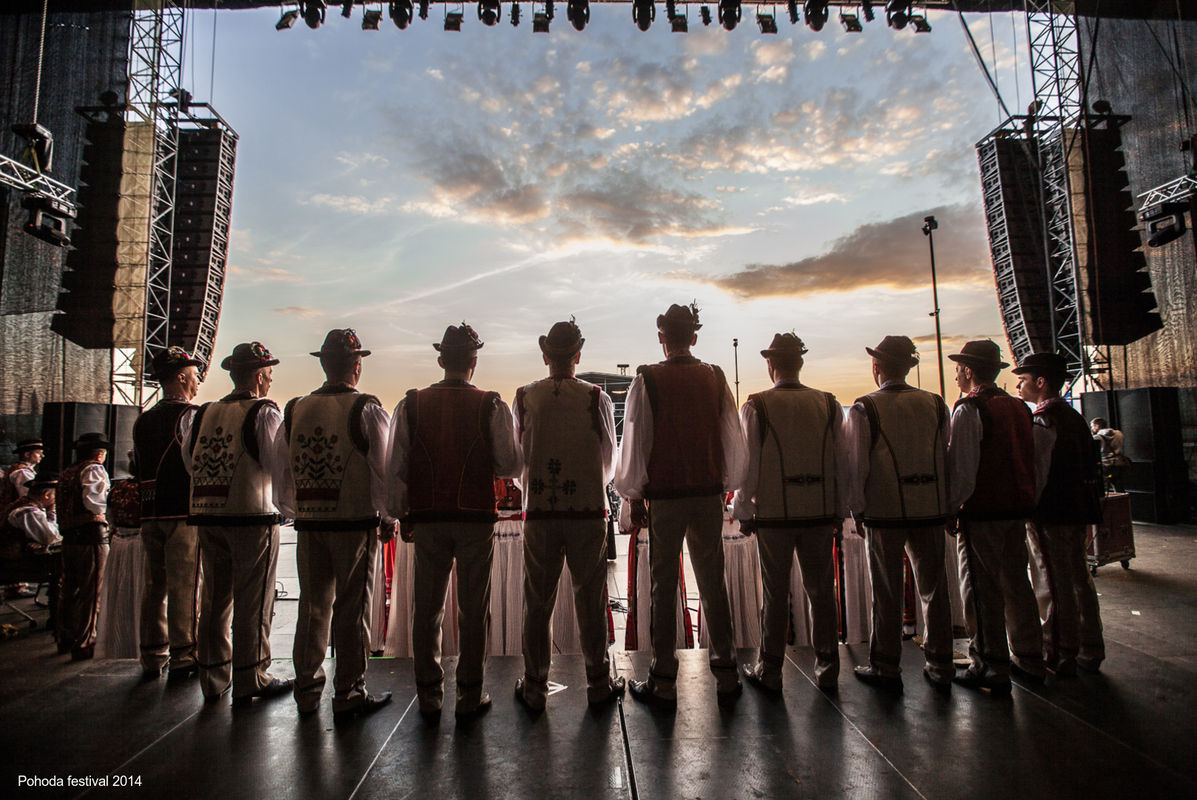 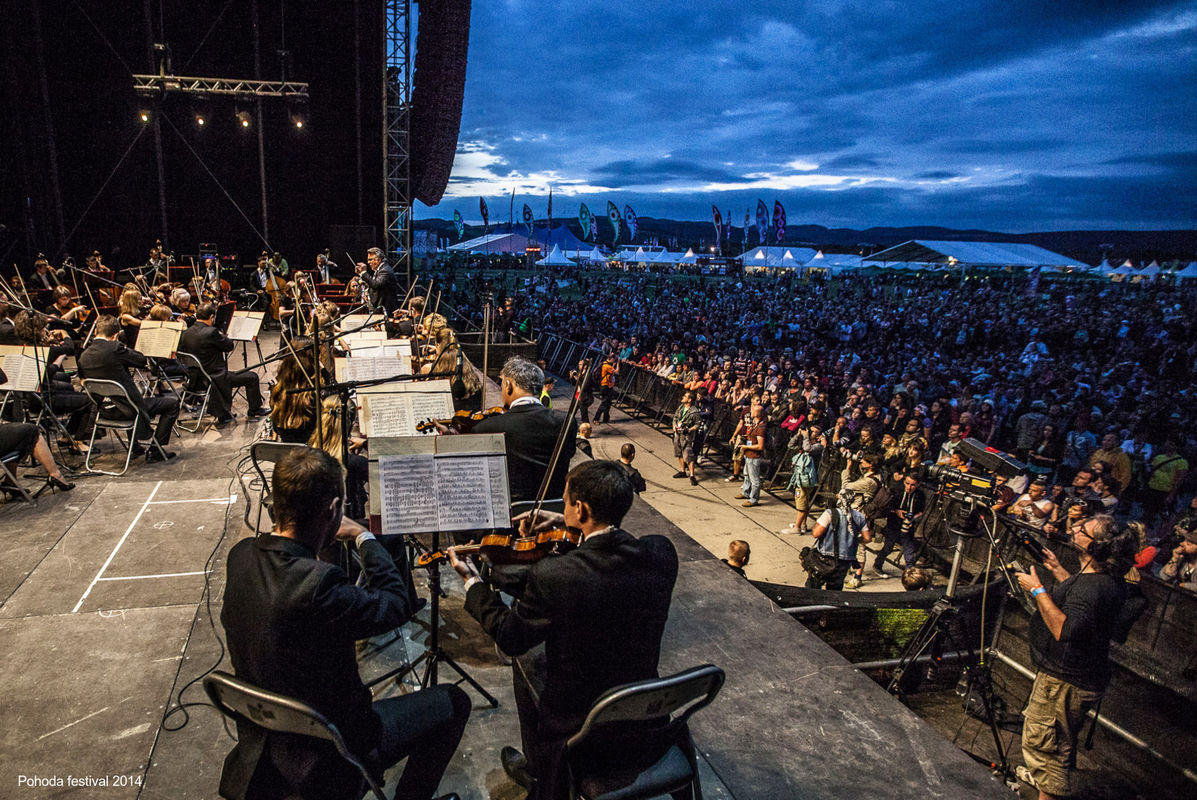 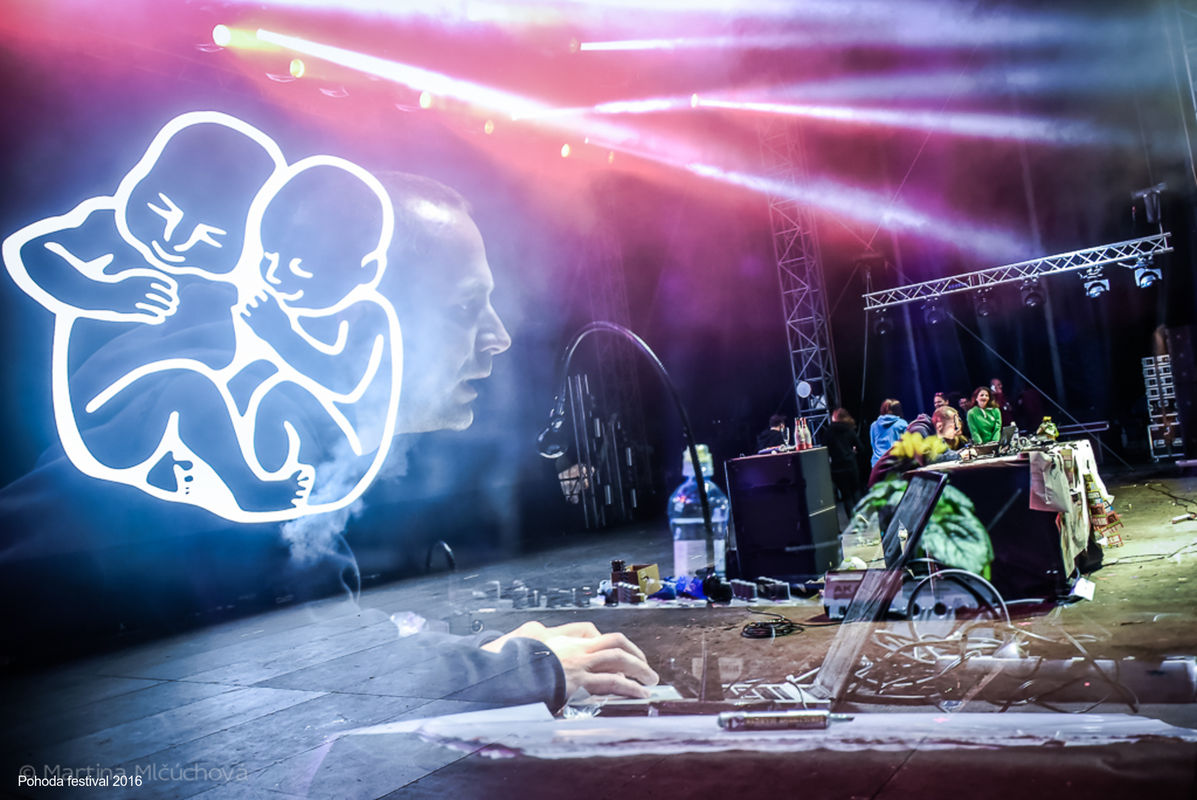 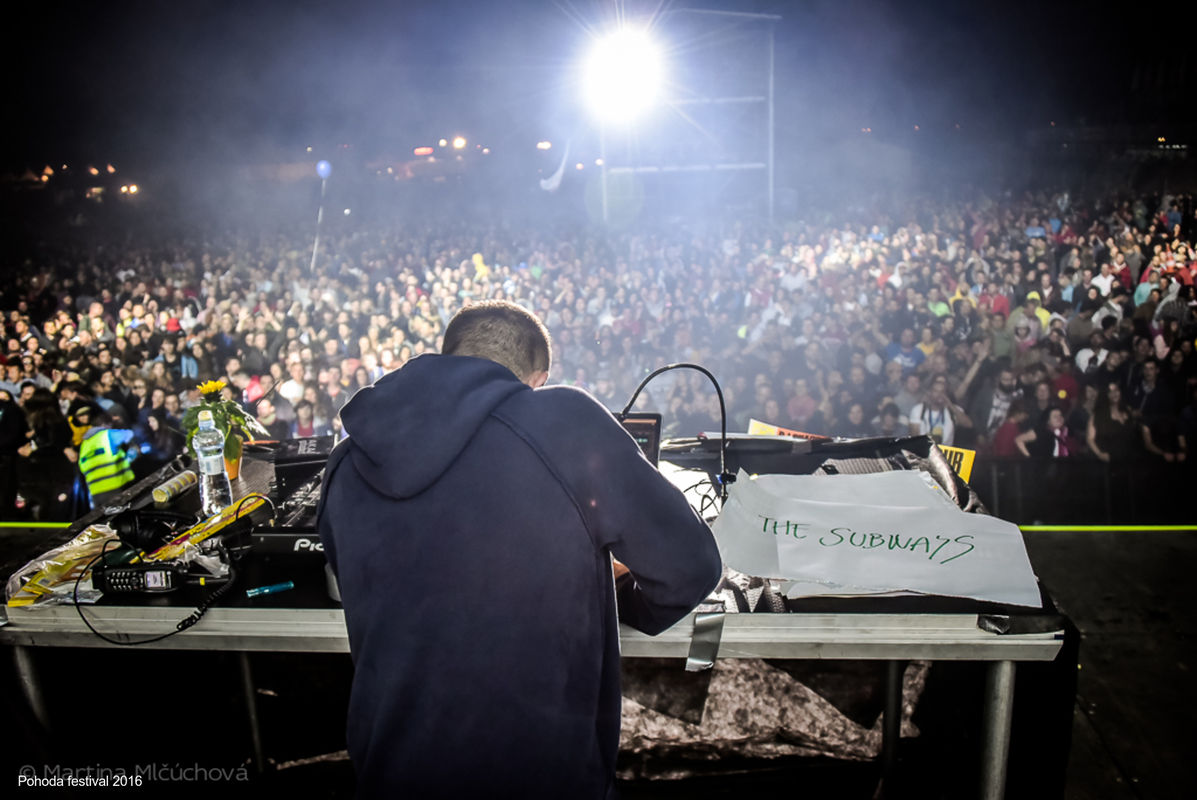 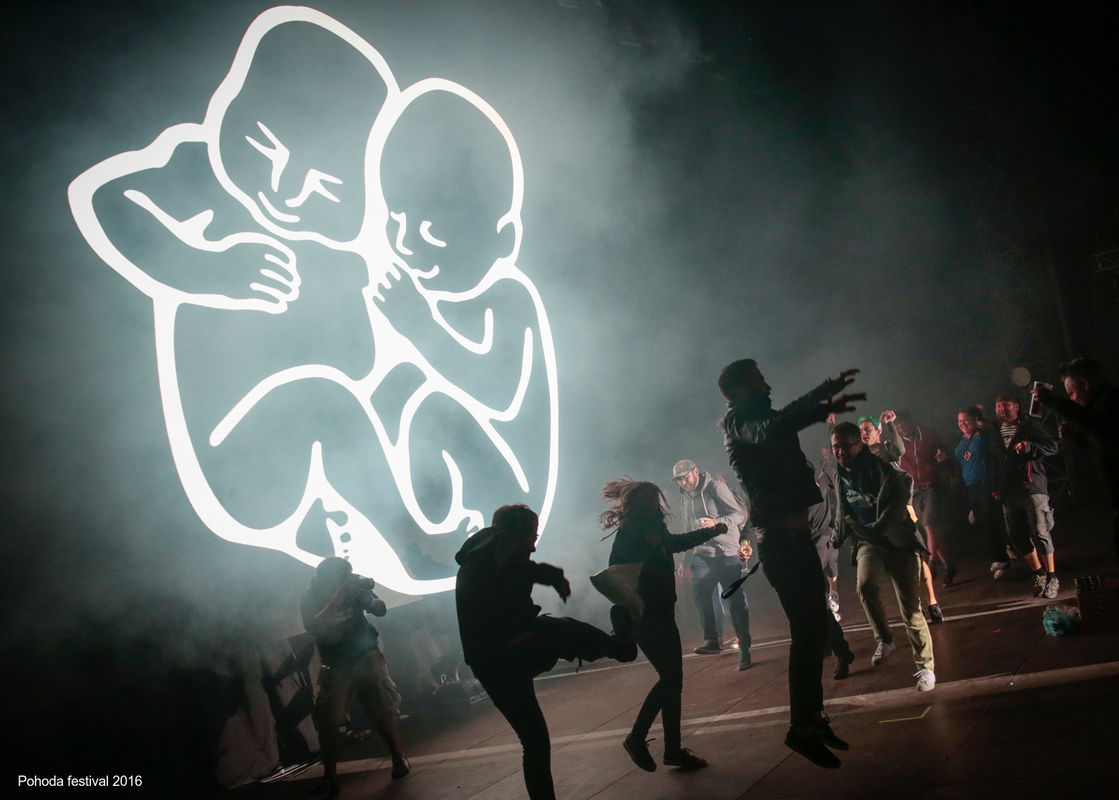 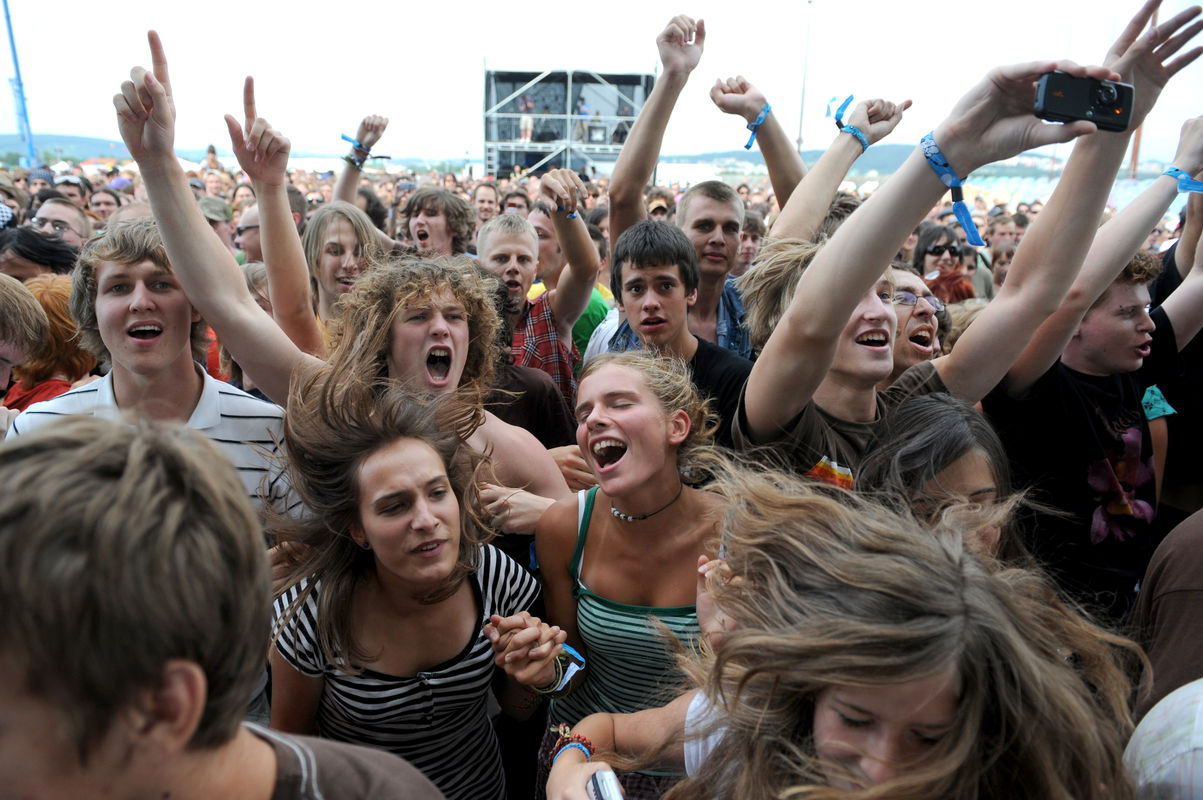 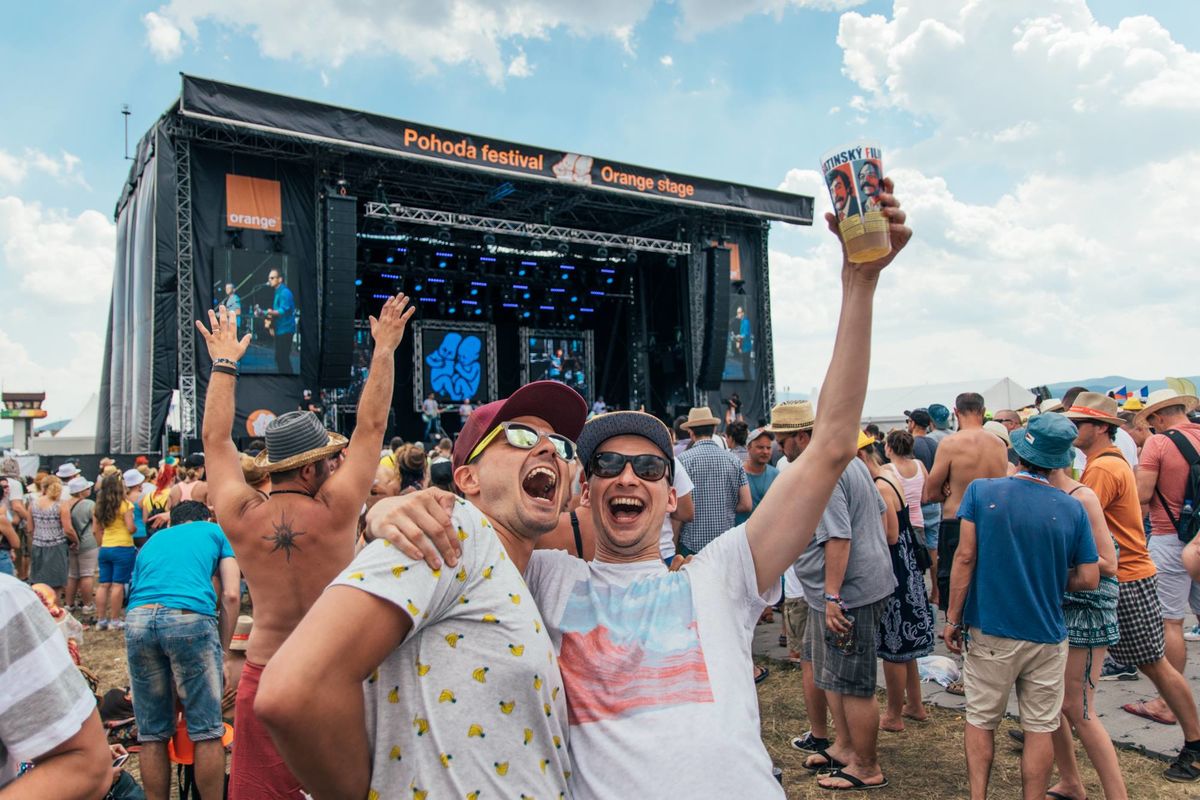