On a meadow near the Bratislava Crematorium between the capital city's boroughs of Lamač and Záhorská Bystrica two 19th-century superpowers will fight for victory. Austria and Prussia will once again join in Battle of Lamač.

A historical re-enactment will commemorate the 152nd anniversary of the final battle of the Austro-Prussian War that took here place on 22 July 1866 and during which the Prussians again burned down the then village of Lamač. You have a chance to witness the battle right at the battlefield the second weekend of October.
The two-day event starts on October 13th morning with a promotion parade of soldiers in period uniforms along the streets of Lamač. A wide range of activities will also take place, including children's drawing competition or fencing-school for children. You will also be able to see also how a period military camp looked, and the afternoon and evening battle scenes are prepared as well. The historical moments will be brought back to life by enthusiasts from the various clubs of military history.
In narrated commenced demonstrations throughout the day, they will also explain the roles and activities of the historical army units of the Prussian, Saxon, and Austrian infantry, Austrian artillery or Austrian and Prussian calvary. A handgun dueling, hussar cavalry training or a lecture about the injuries from fighting will also take place on Saturday.
That morning of July 1866, the Prussian army began to attack on Lamač and Dúbravka with heavy cannon fire. At the end of the last battle fought in the war between Austria and Prussia, the Prussian forces were warded off. The ceasefire that meant the end of the war, saved Bratislava from a decisive attack by the Prussians. By the setting of a line of demarcation, the Austro-Prussian War terminated the fights for domination over and Central Europe. Get familiar with the background, as well as the course of this battle which took place on the territory of today's Bratislava boroughs of Lamač, Záhorská Bystrica, Devínska Nová Ves and Dúbravka.
Come to enjoy the revived history to commemorate the glorious moments of the past of Bratislava when the Austrian troops defended the city against the Prussian army. 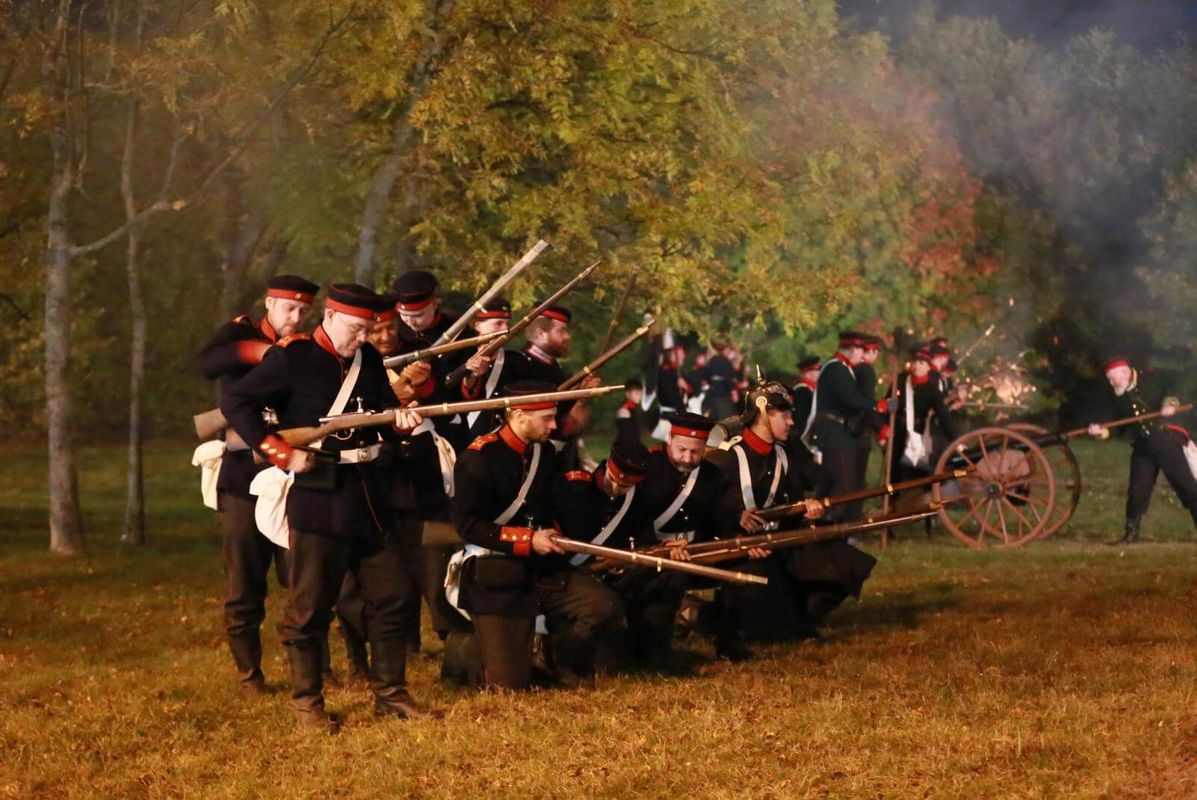 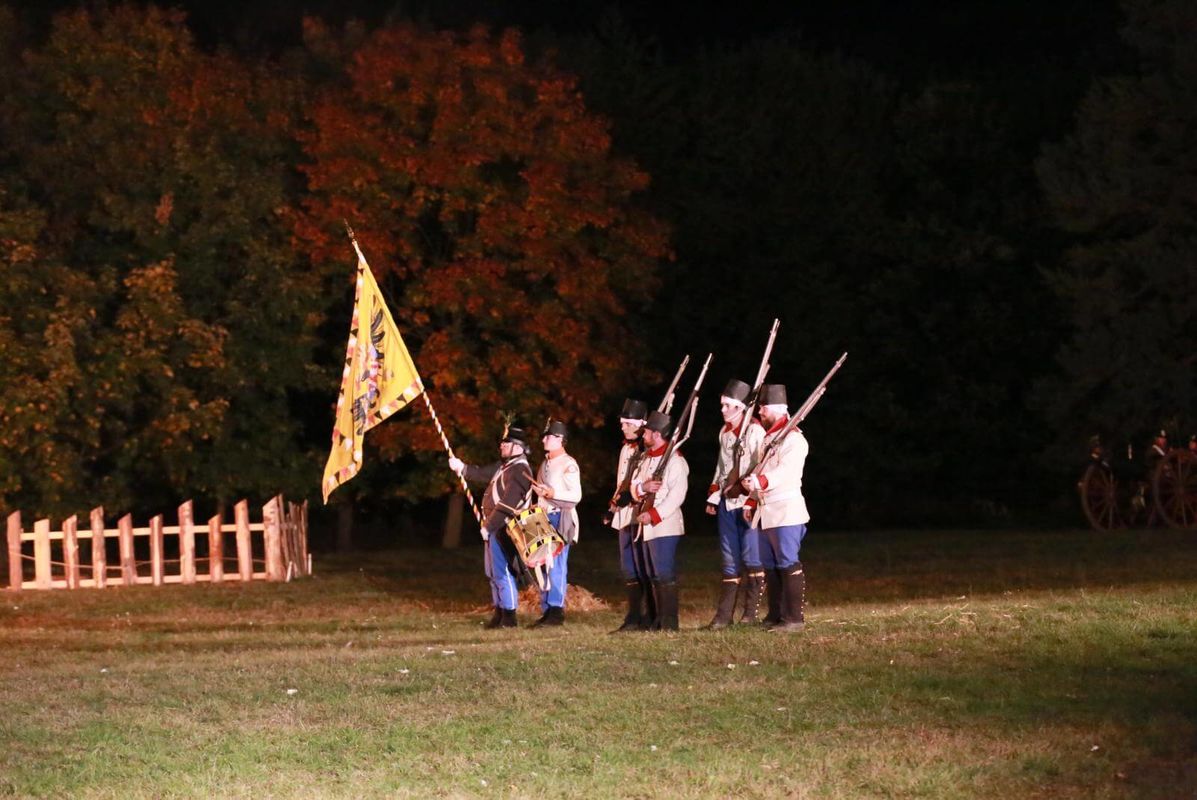 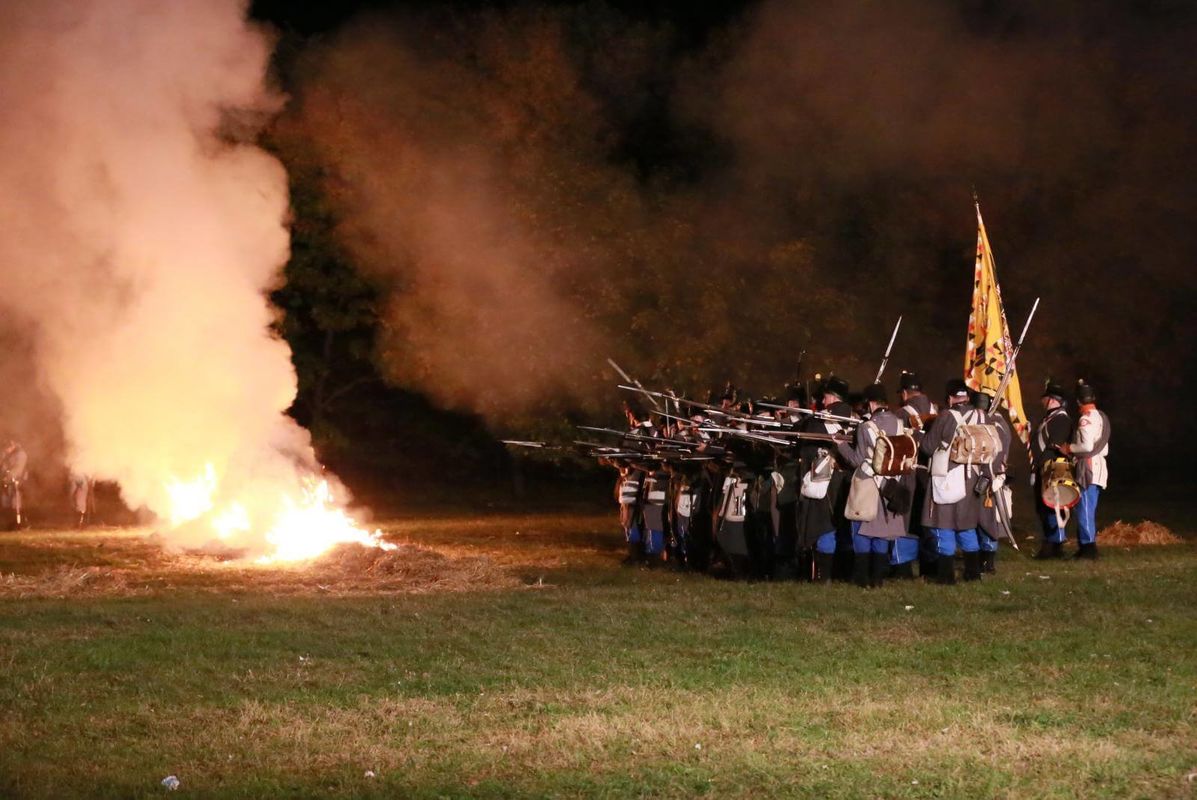 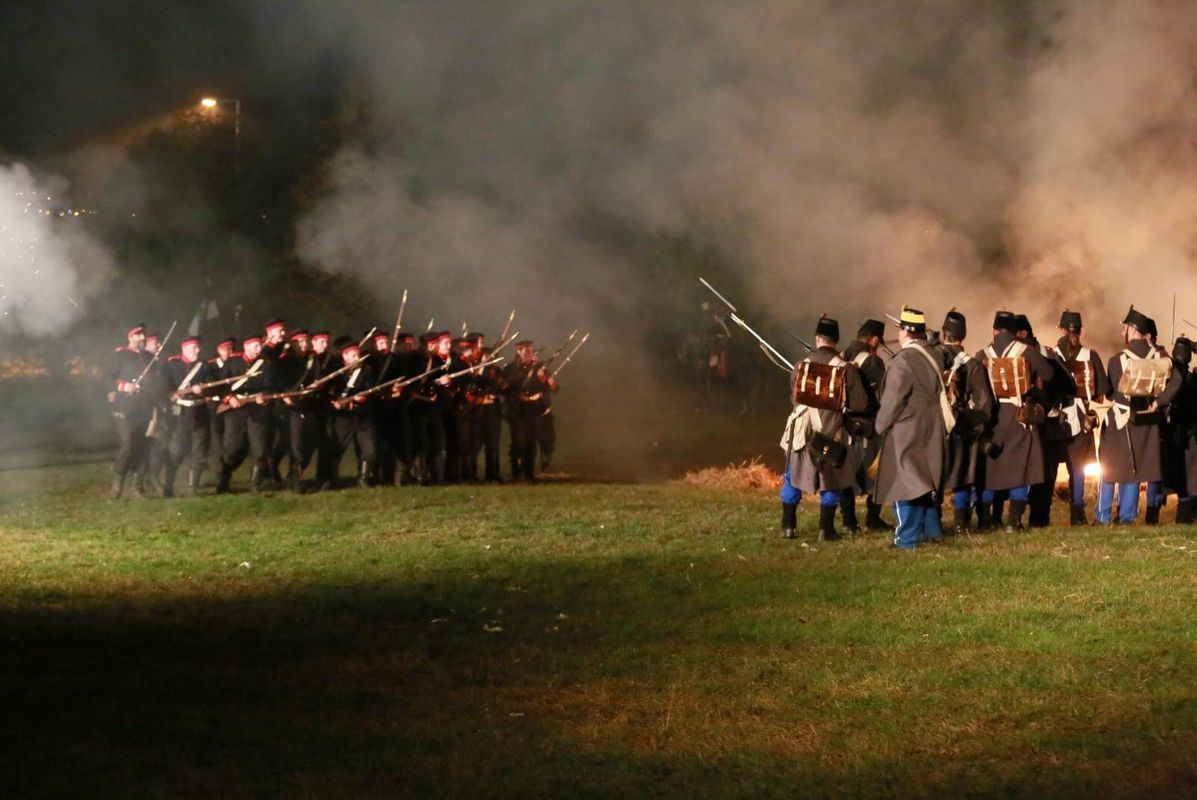 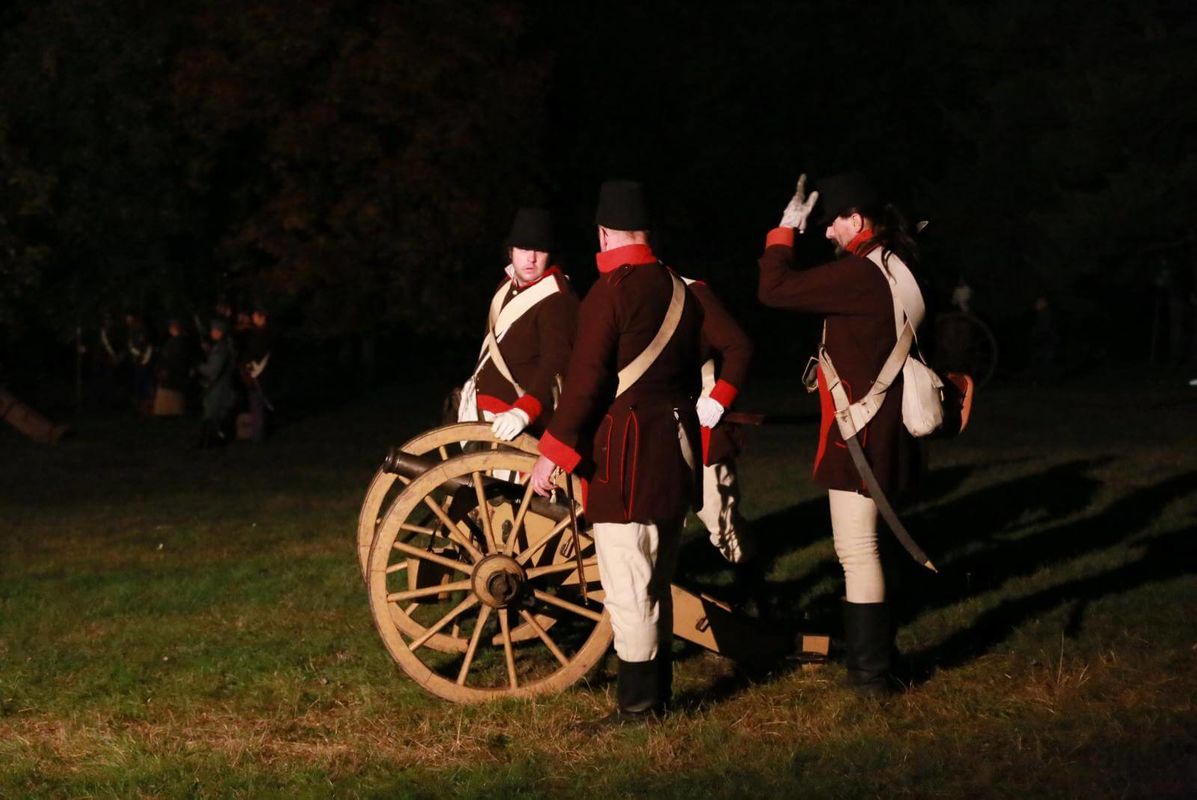 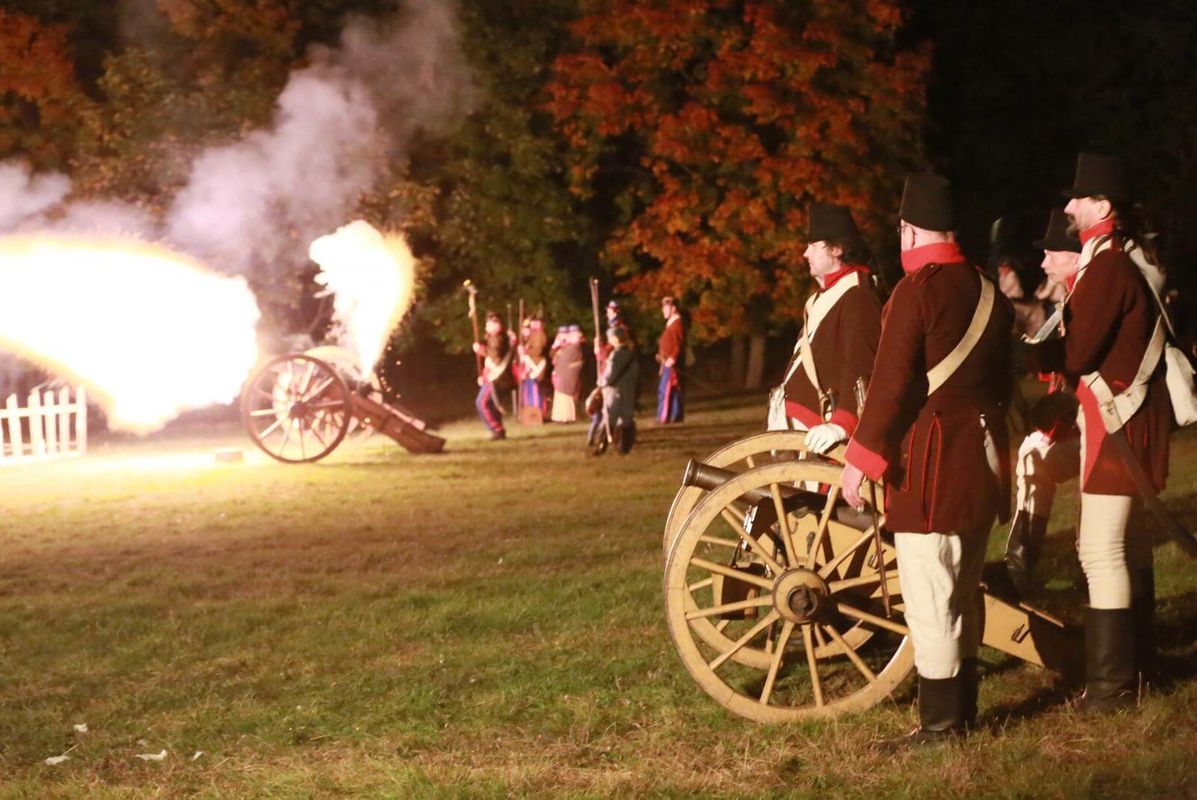 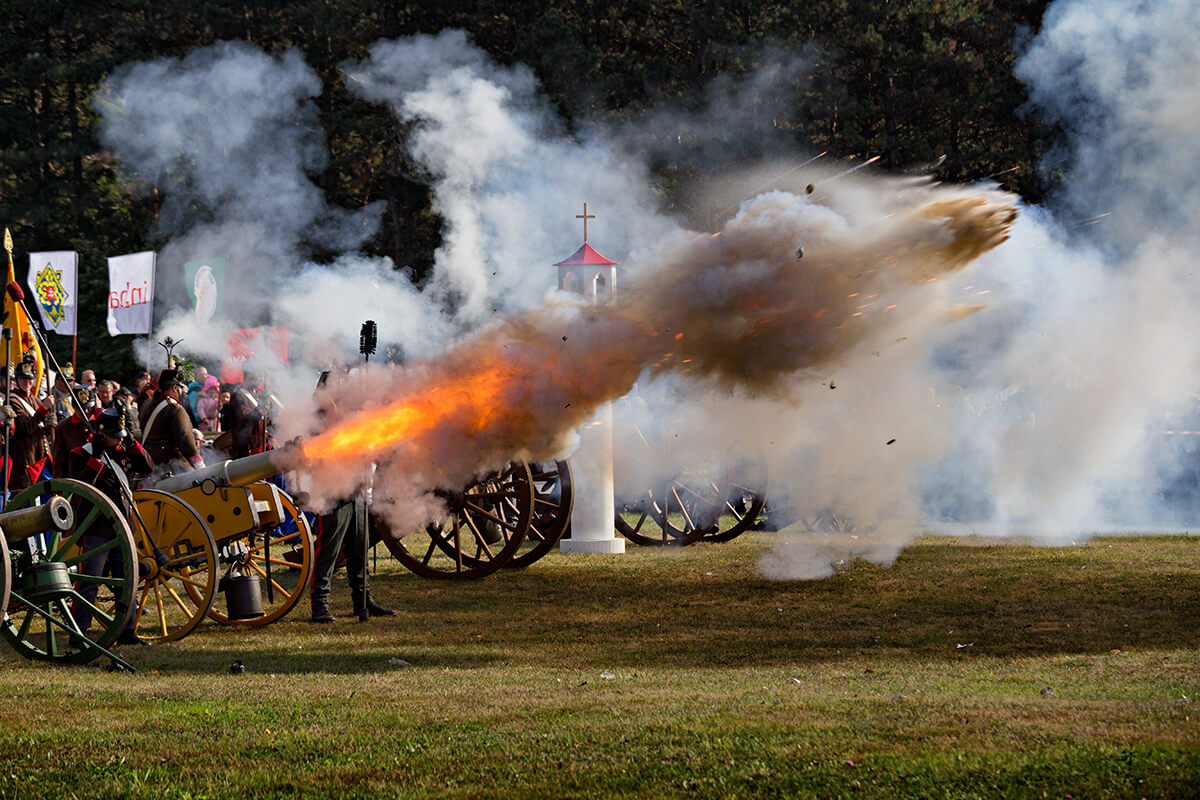 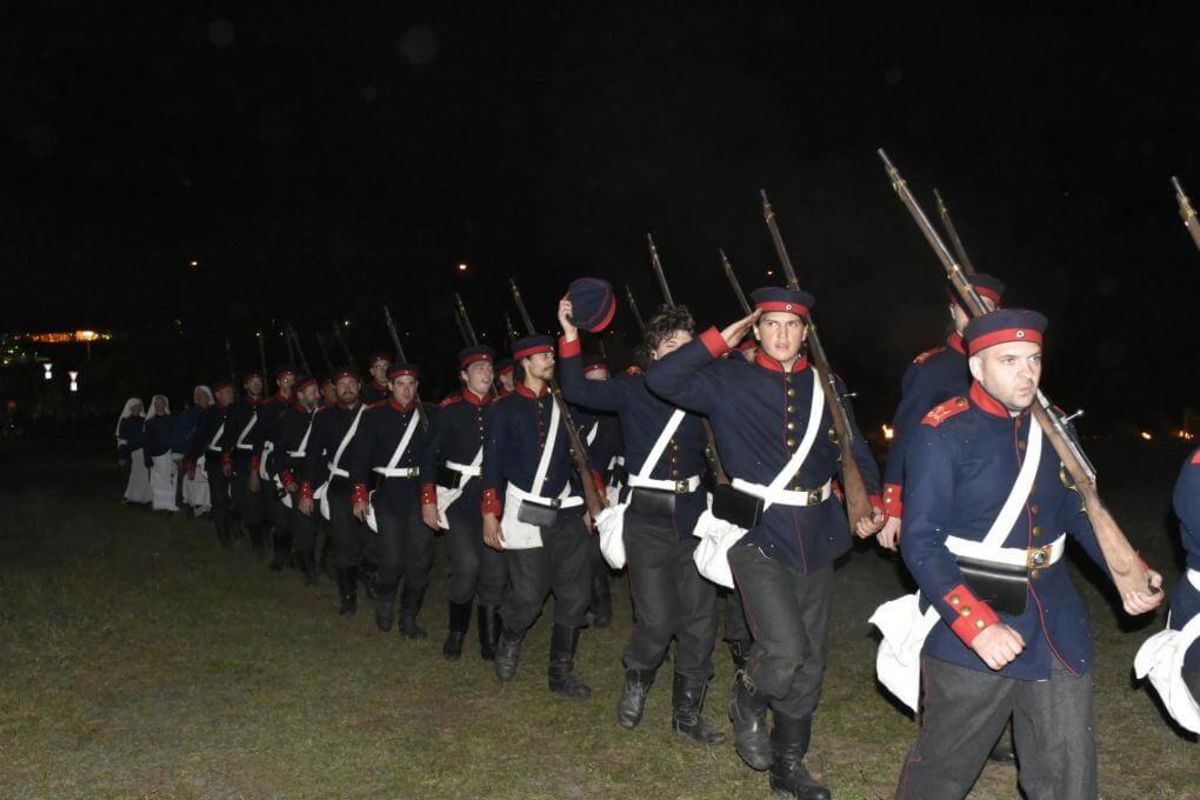 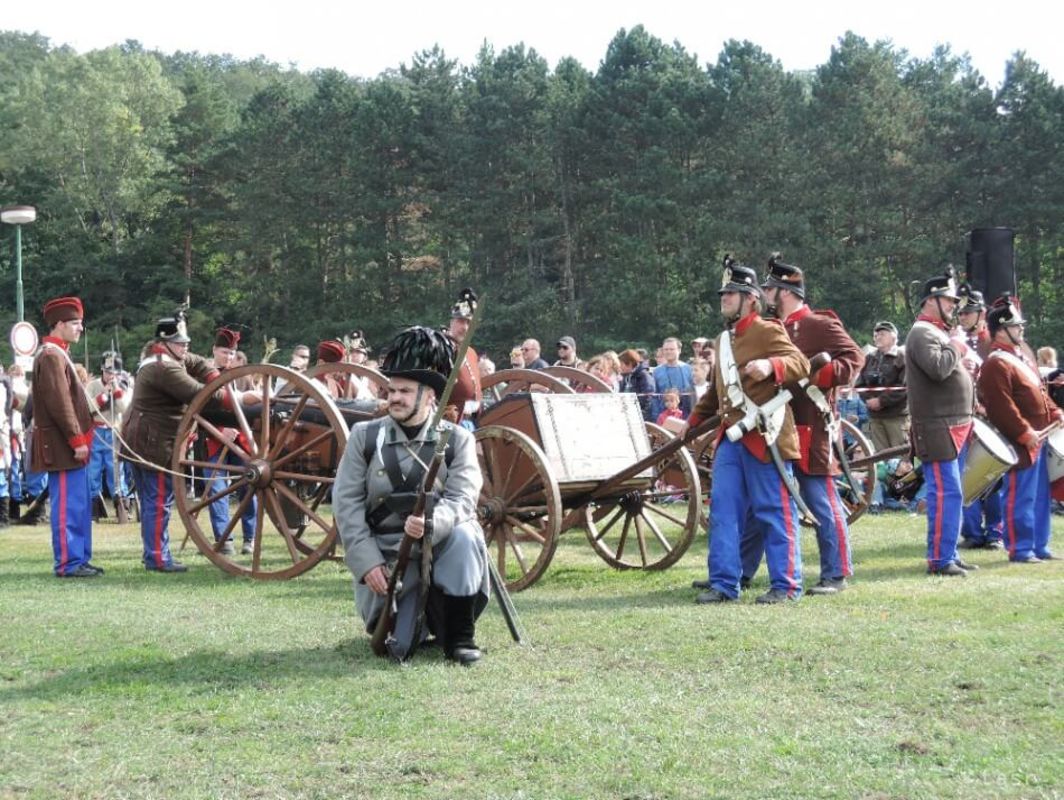 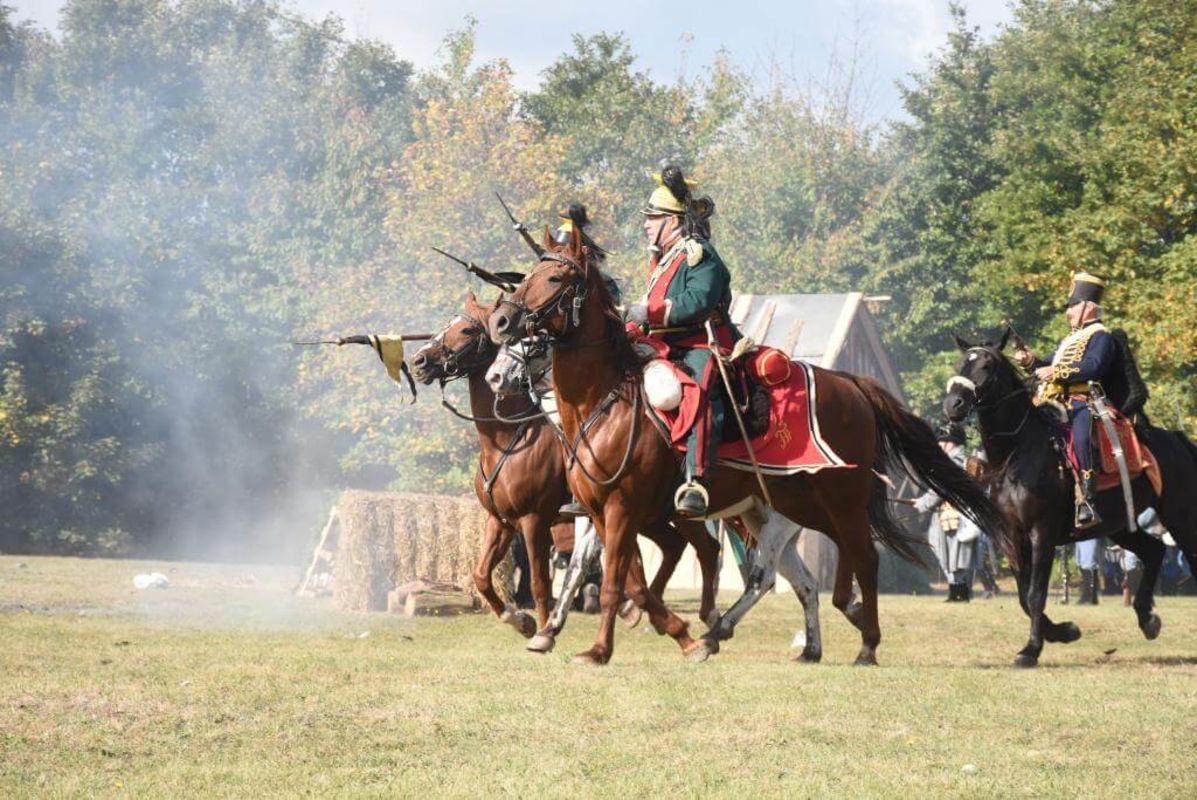 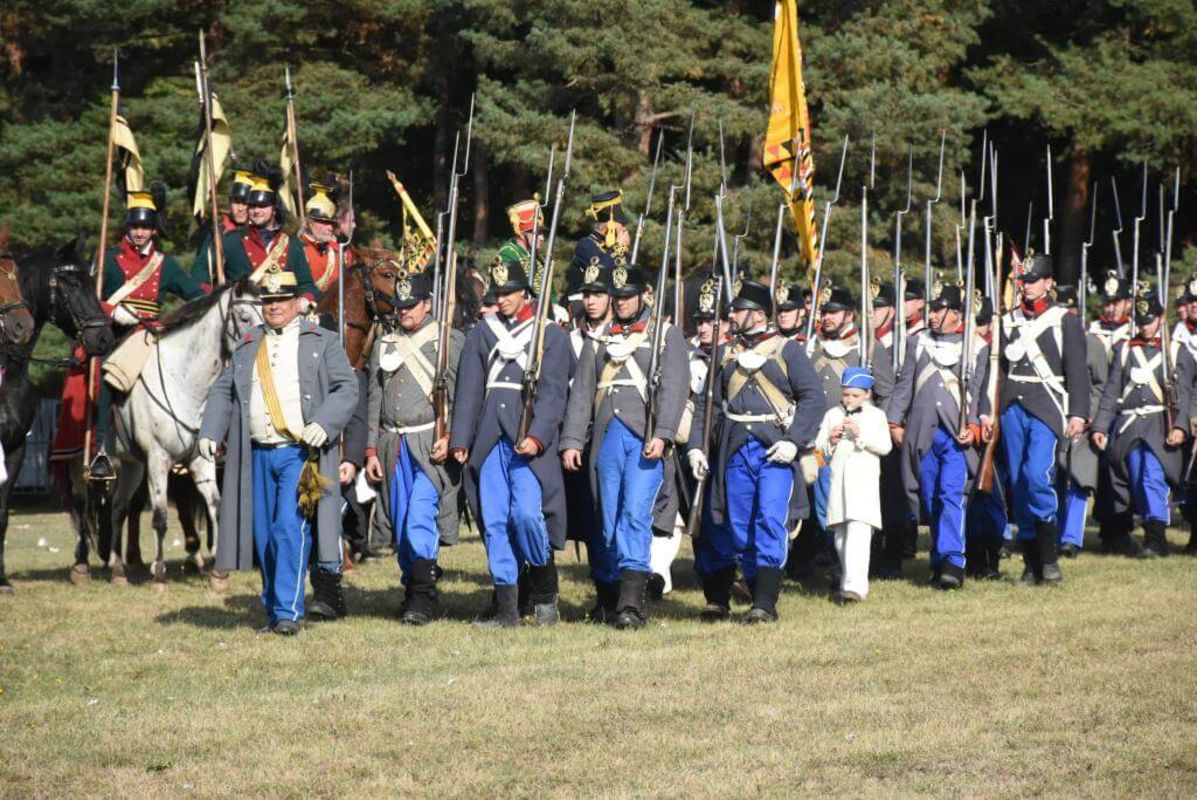 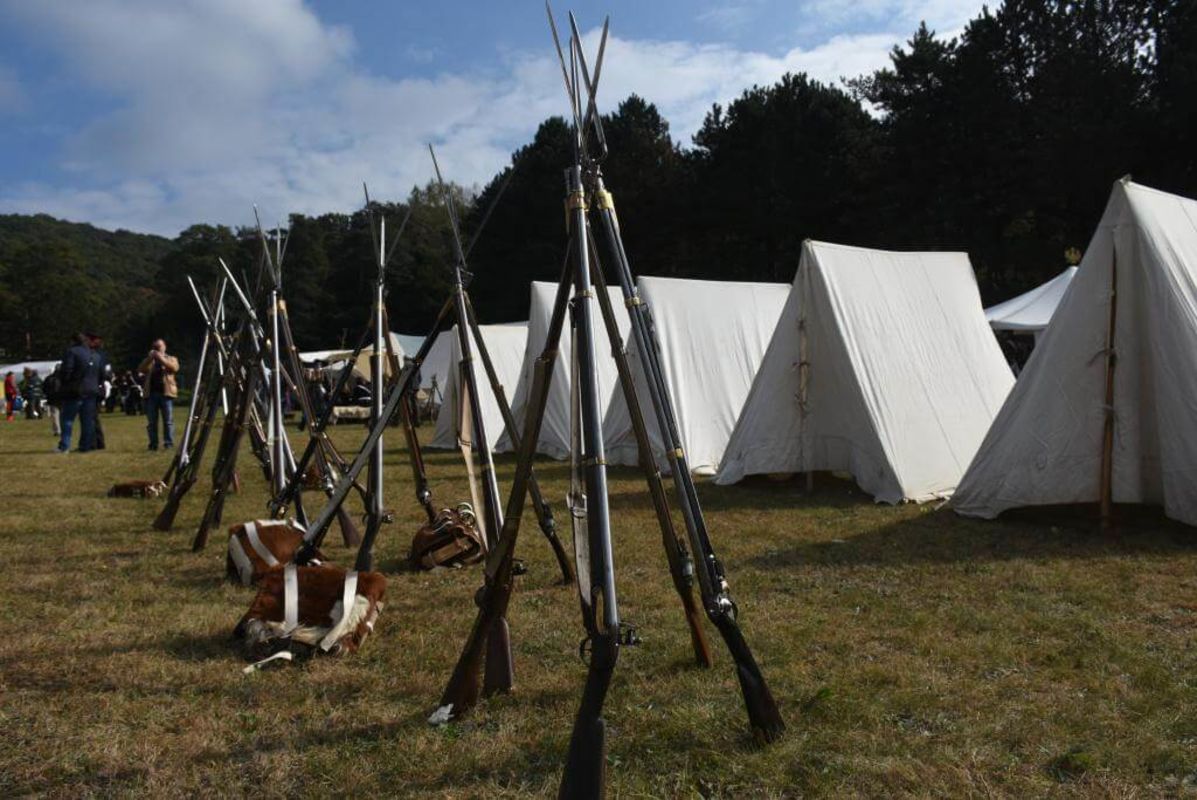 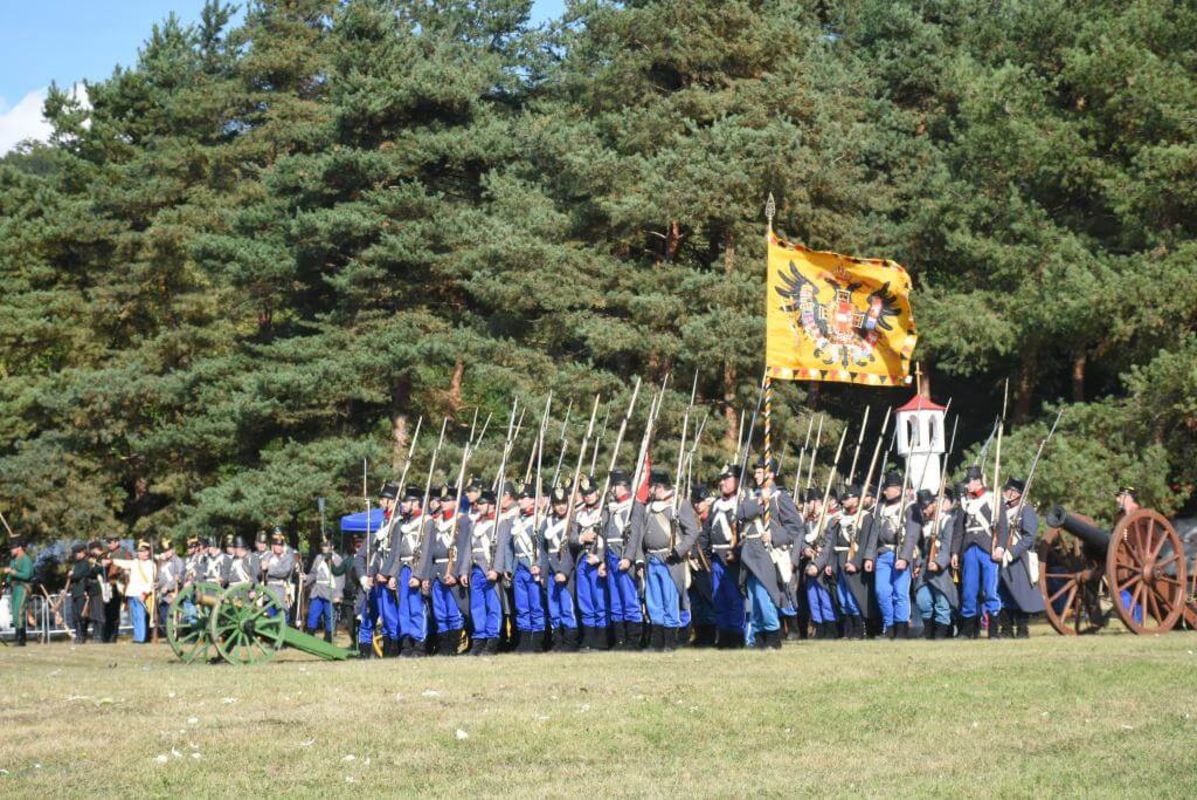 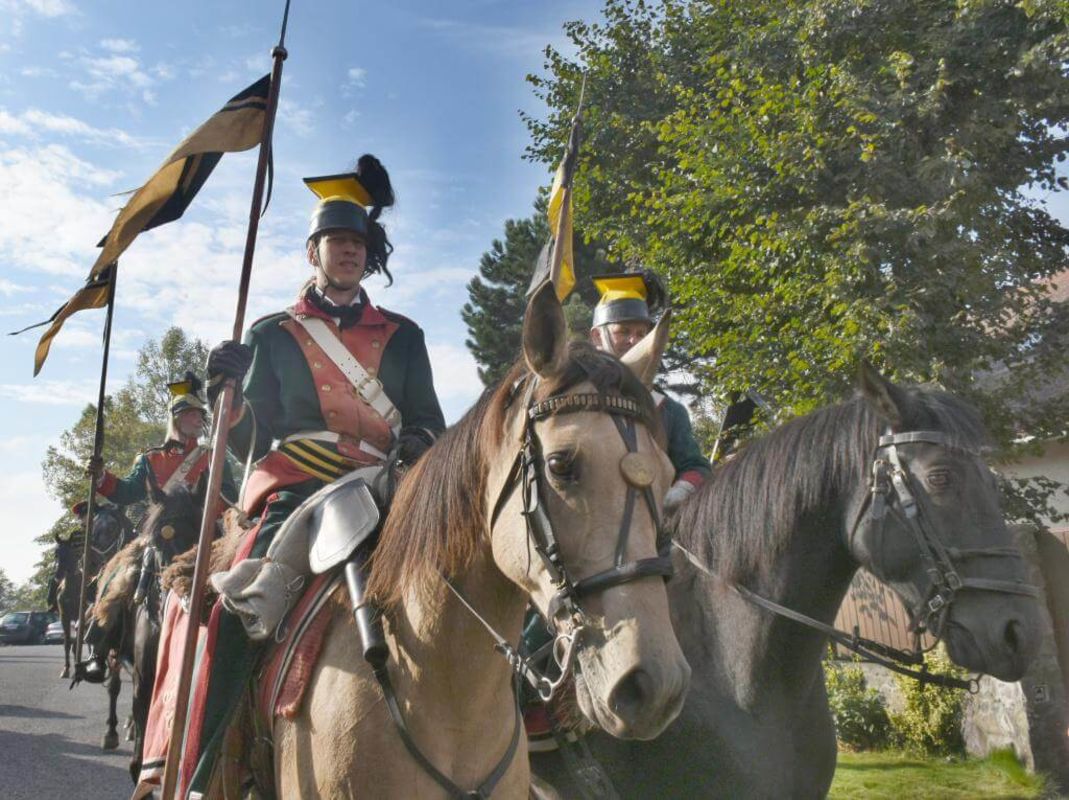 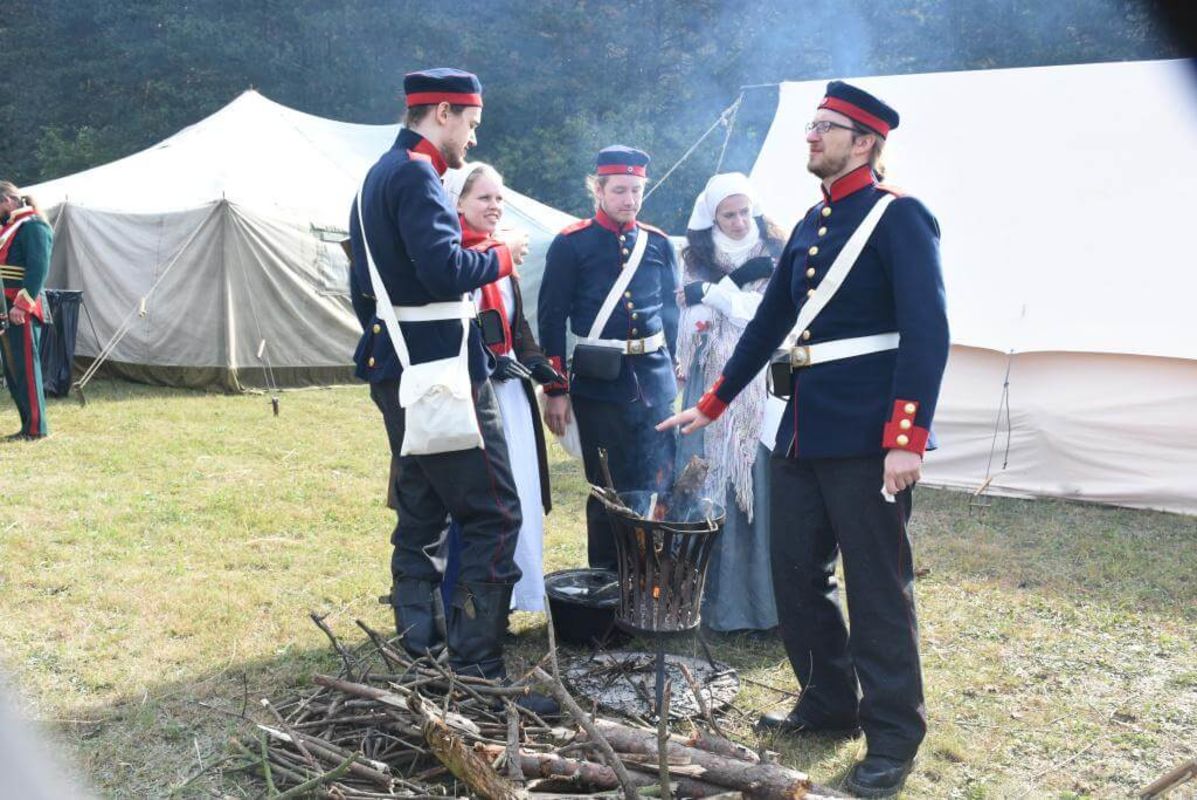 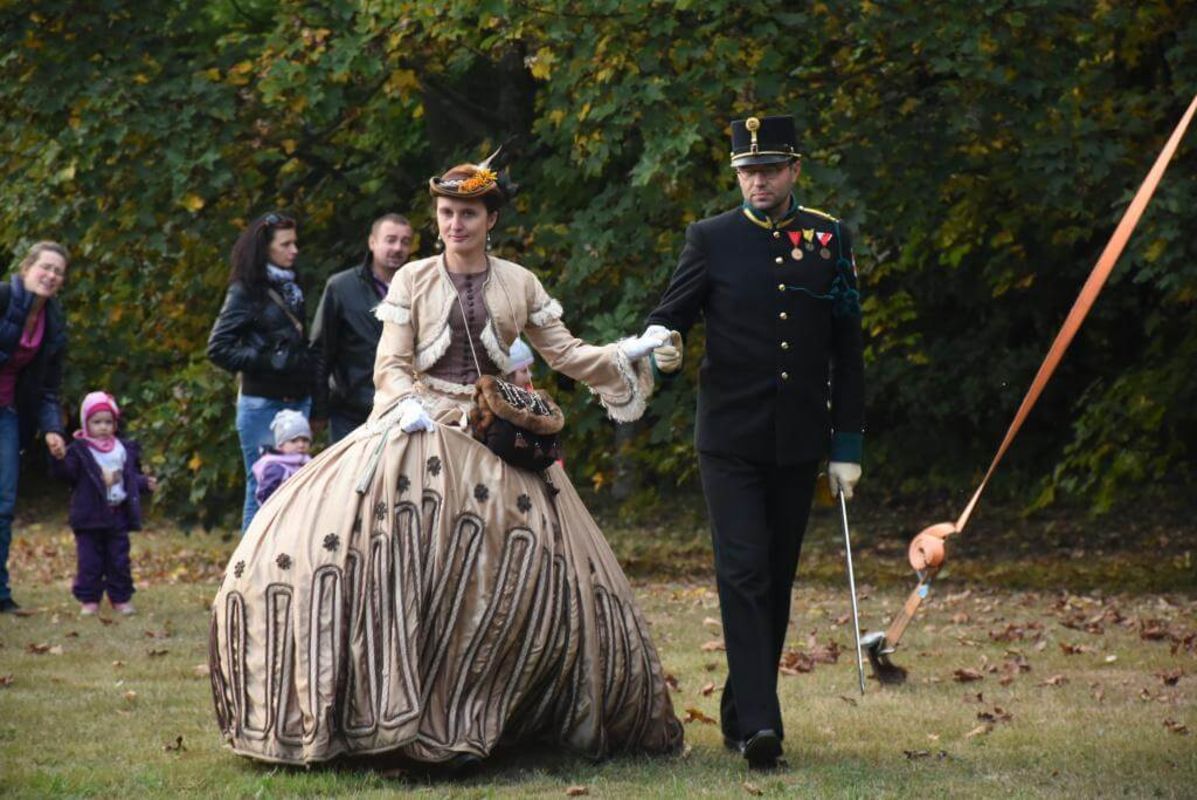 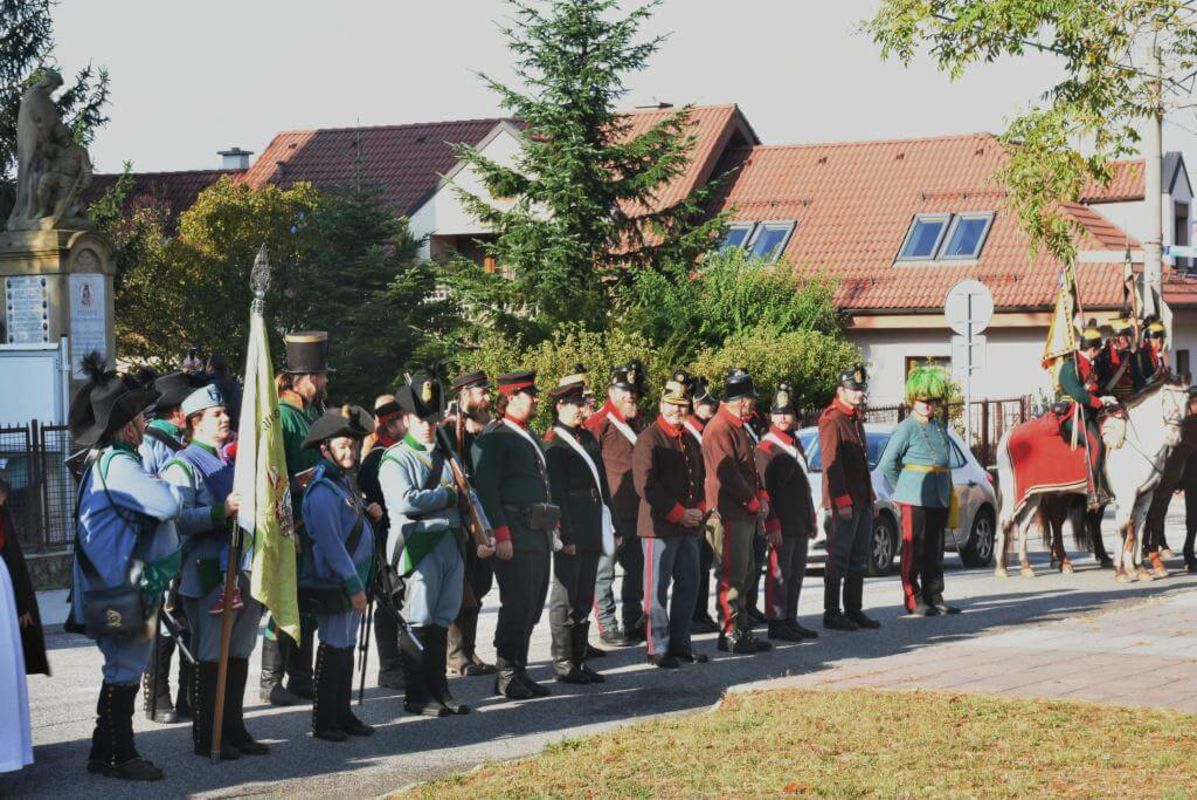 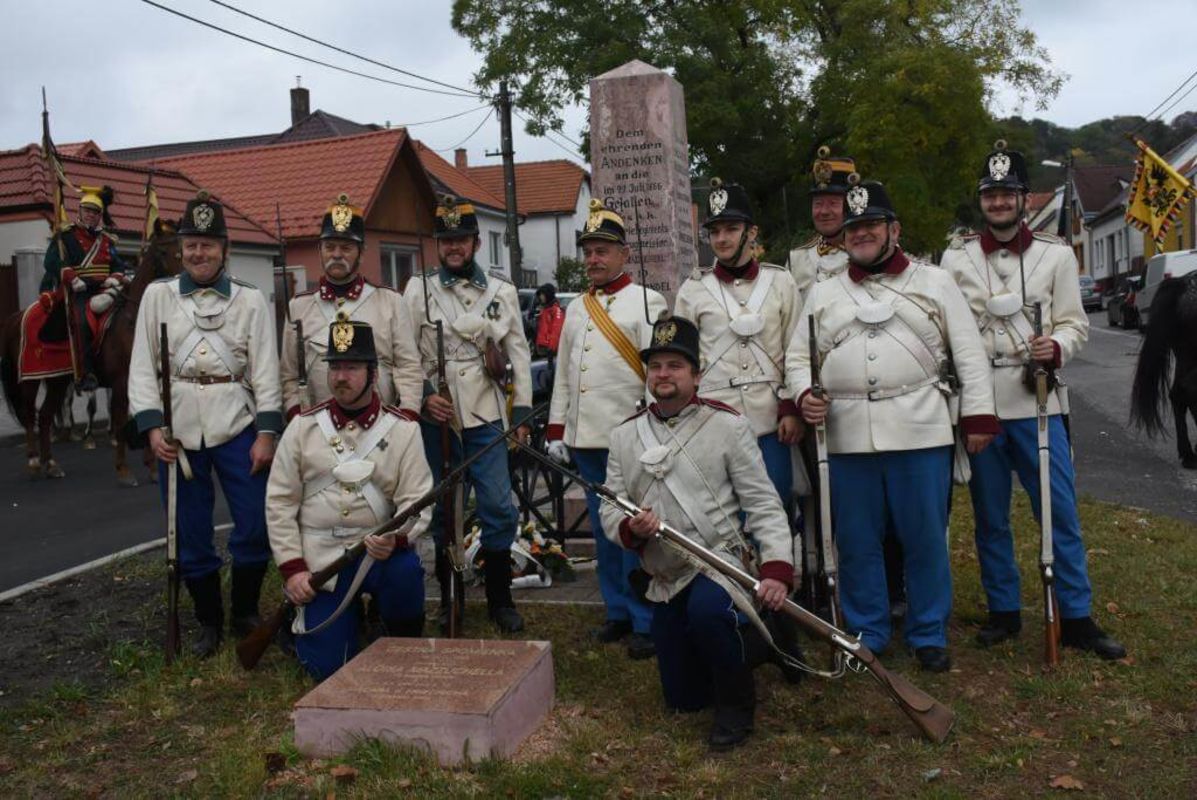