What methods did the famous Lady Elizabeth Báthory of Čachtice use to preserve her youth with the blood of young virgins?

You'll find out at Draškovič Castle in Čachtice, with Museum of Trenčín’s artistic scenes version of the story of Countess Elizabeth Báthory for visitors.

The scenes have painted backgrounds with figurines in the forefront, depicting the times long past. As the gallery shows, it's not for the faint-hearted! :)

In four rooms in the basement of Draškovič Castle, visitors can view scenes of the recruitment of young girls by the hideous accomplice of the 'Blood Countess,' Ficko, the torture, as well as the just punishment for the accomplices of Elizabeth Báthory.

Light and sound effects give the exhibition a unique character. Not to worry, though, the Countess has been dead for 400 years, which proves that the blood of young virgins didn’t give her eternal life...

It was said that she was a fan of the occult, and when the blood of a servant inadvertently dripped on her hand one day and Elizabeth saw that part of her skin was rejuvenated, the bloodthirsty rage started. Today her terrifying story is well-known across the world. 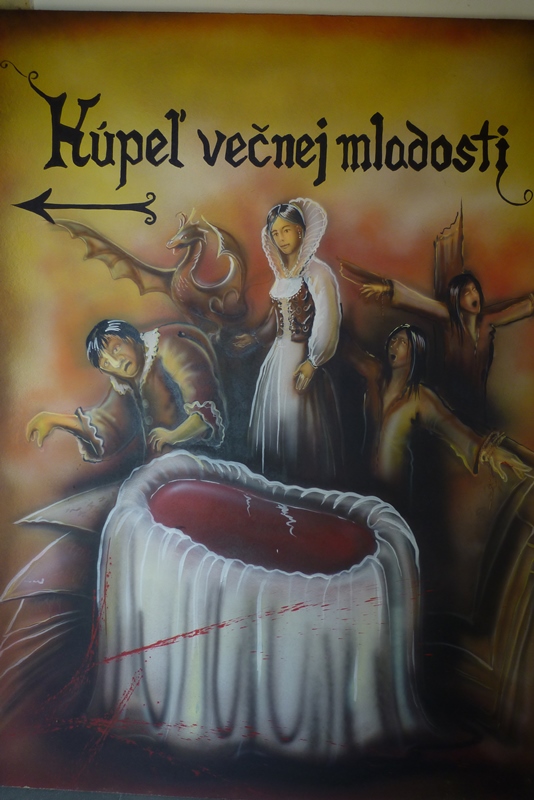 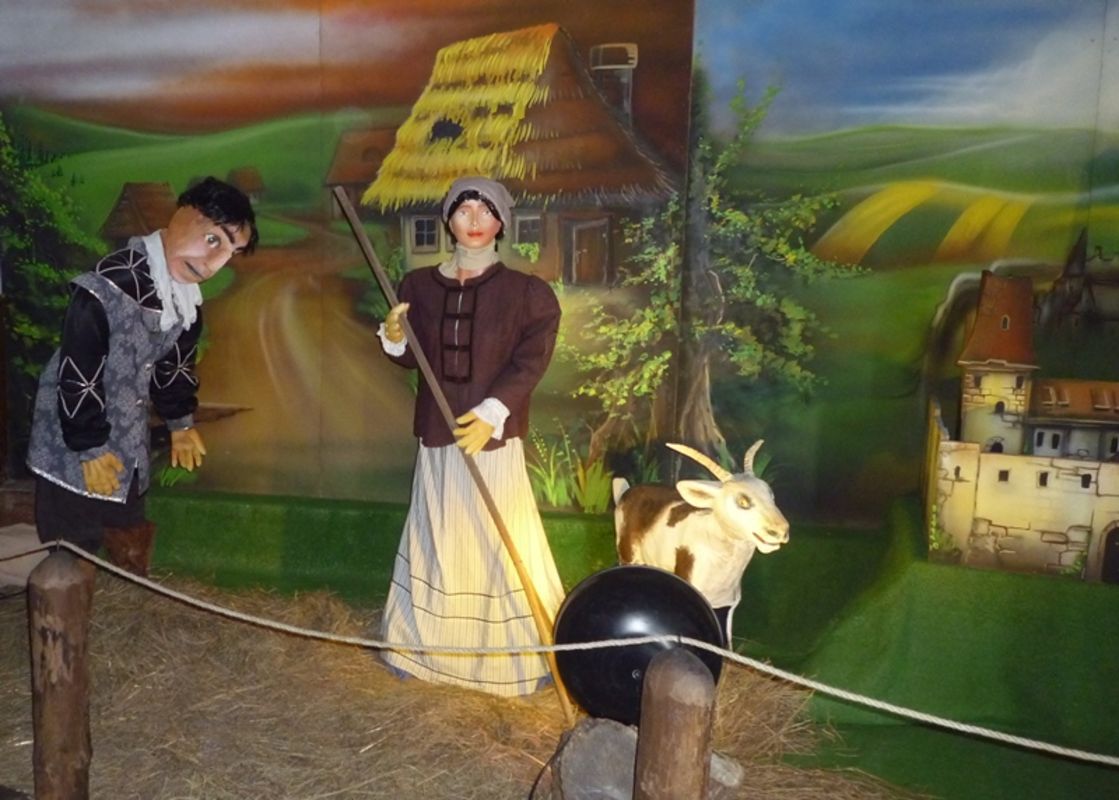 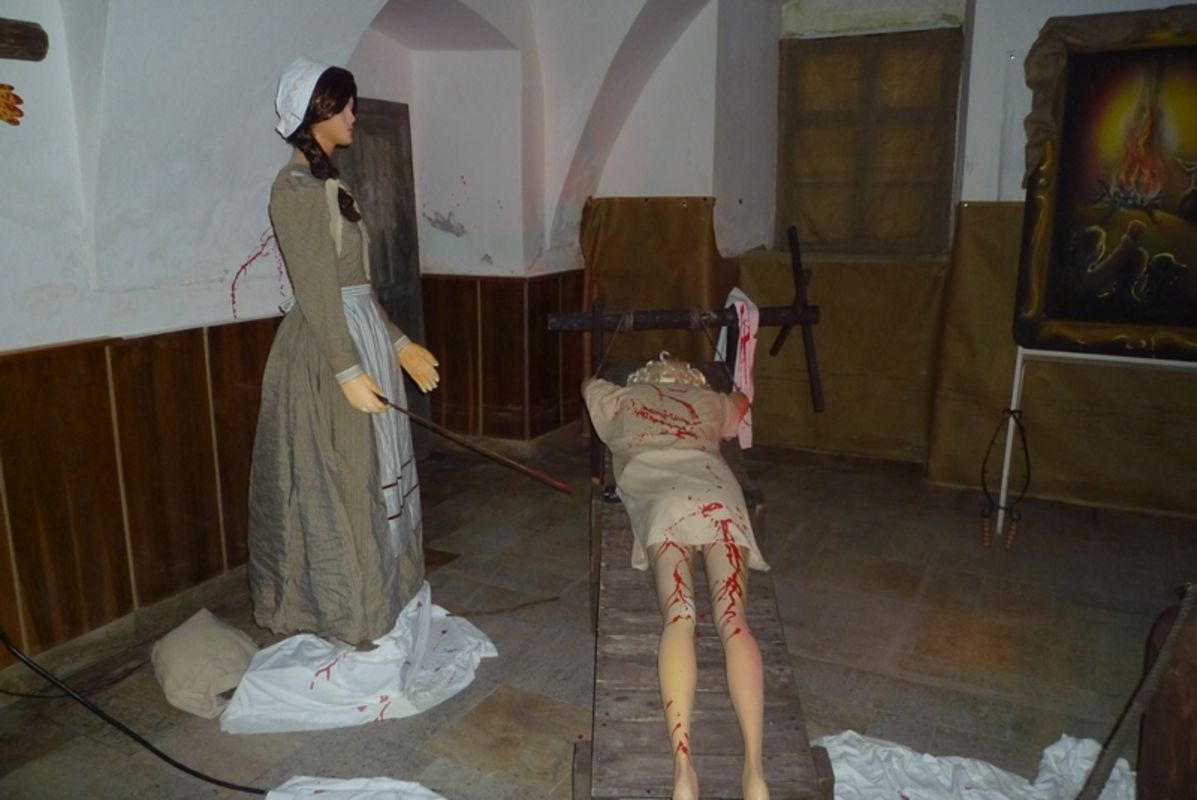 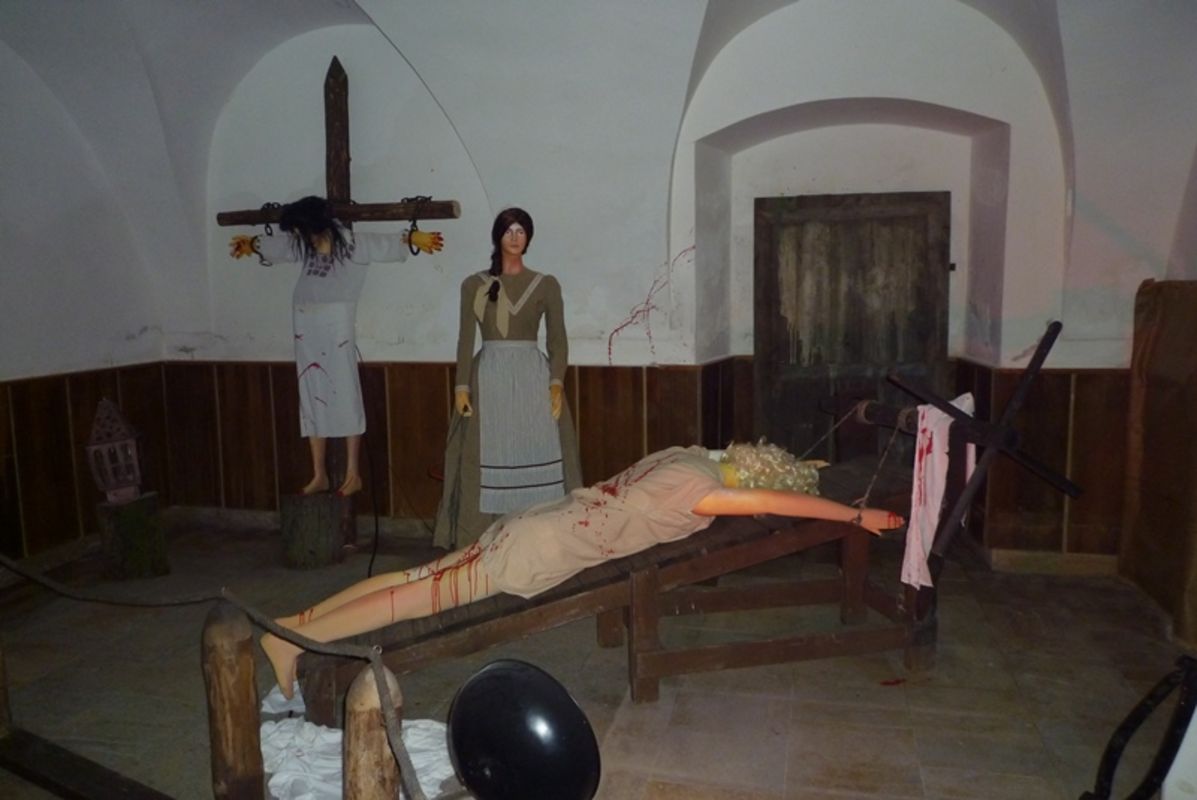 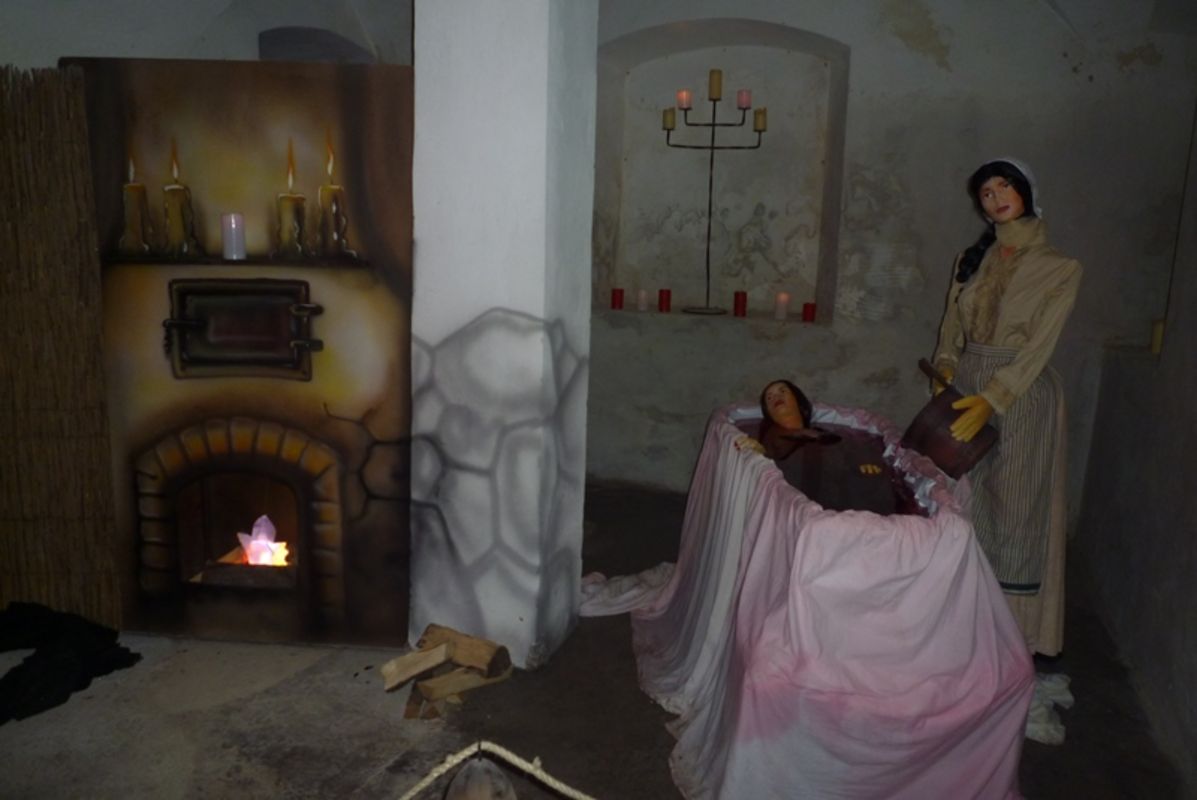