The ancient town of Bardejov is undoubtedly one of the most beautiful towns in Slovakia. It was inscribed into the List of the the UNESCO World Heritage List in 2000.

Bardejov is spoken of as the “most Gothic town in Slovakia”. The principal area of its historical core is the rectangular Radničné námestie square skirted by rows of antique burgher houses with typical gable facades.

In the centre of the square is the building of the former town hall from the 16th century (1505 – 1509). There is an exhibit called "History of the town – free royal town" displayed in this building. More items are displayed in the originally Gothic burgher house Gantzughof with the Renaissance arcade, which stands in the south-western corner of the square.

The most important monument of the square is the parish church of St Egidius standing in its northern part.  Its construction started at the beginning of the 15th century. It was conceived as a majestic Gothic basilica with three naves. In the set of 11 Late Gothic wing altars built in the period between 1460 and 1520, some sculptures of which are considered the most valuable carving works.

The top of the New Gothic church tower offers a unique view of the town.

The Franciscan monastery with the church belong to the graces of the town. The monastery stands near the town walls, the best preserved medieval fortification system in Slovakia. Apart from the stone walls, 3 gates and 10 bastions survive of disappeared fortification. 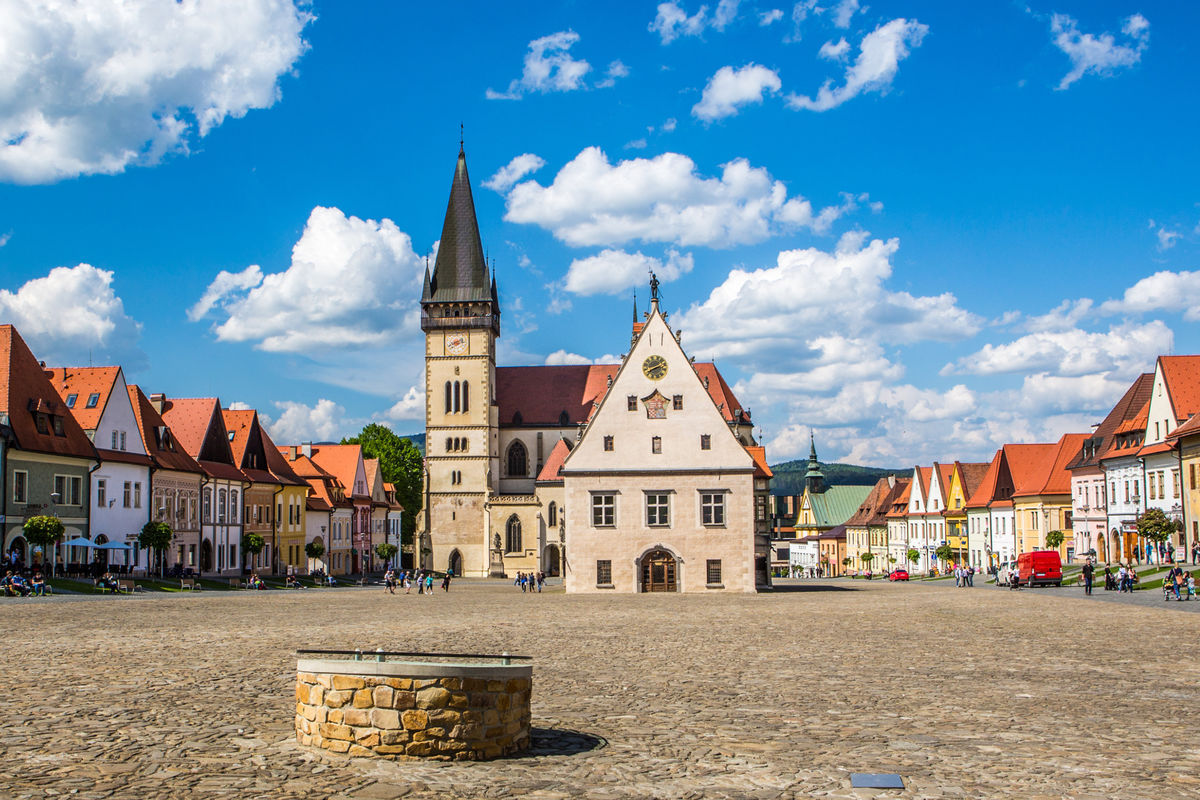 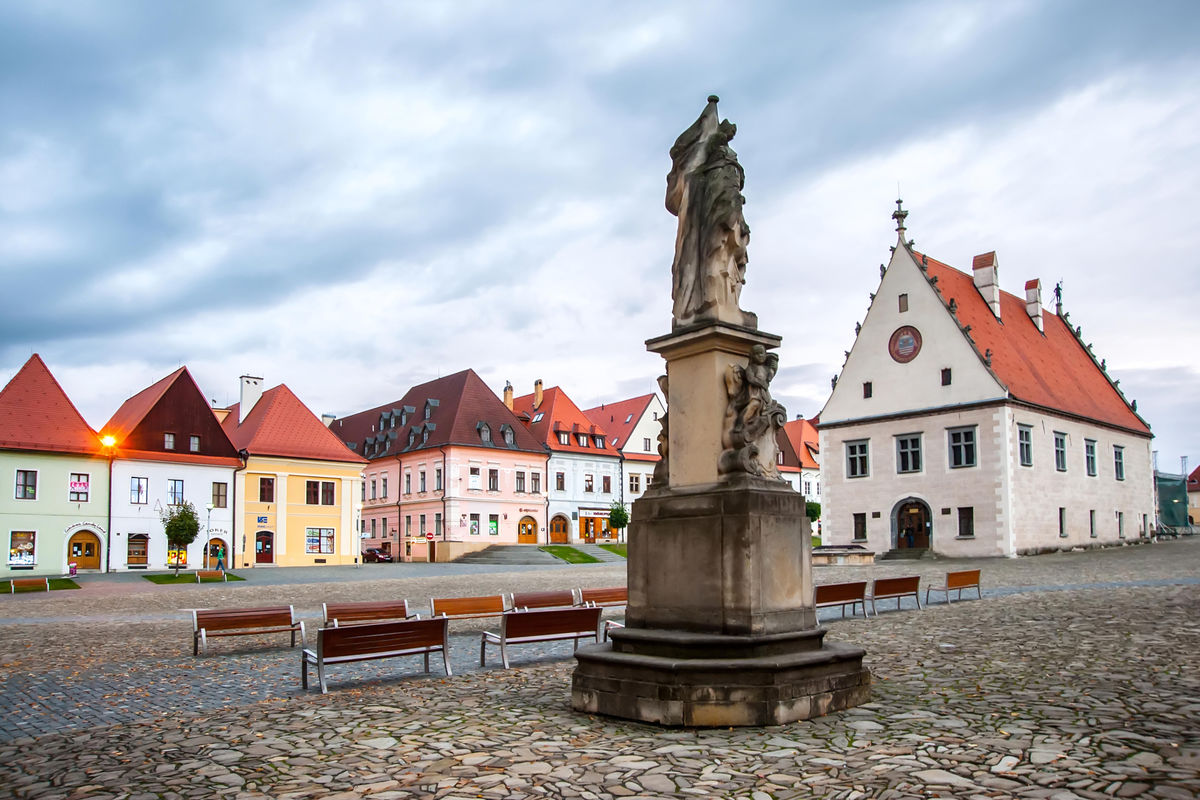 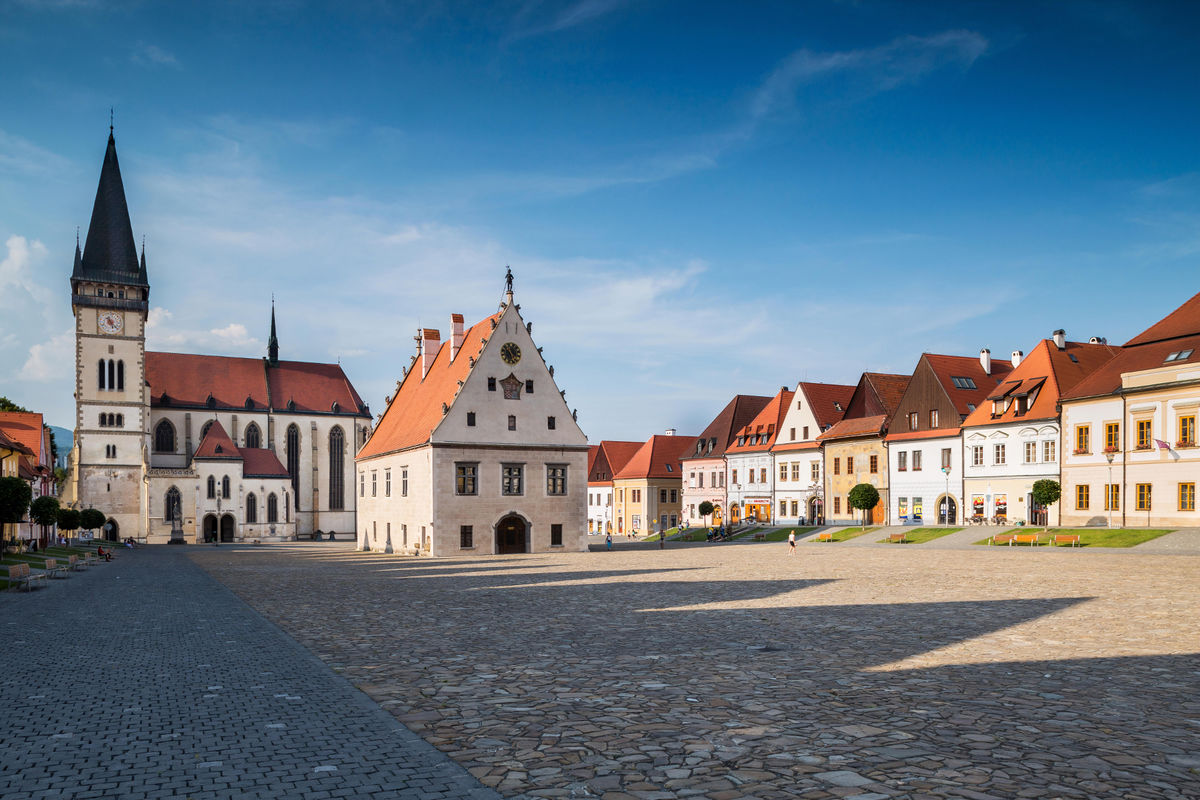 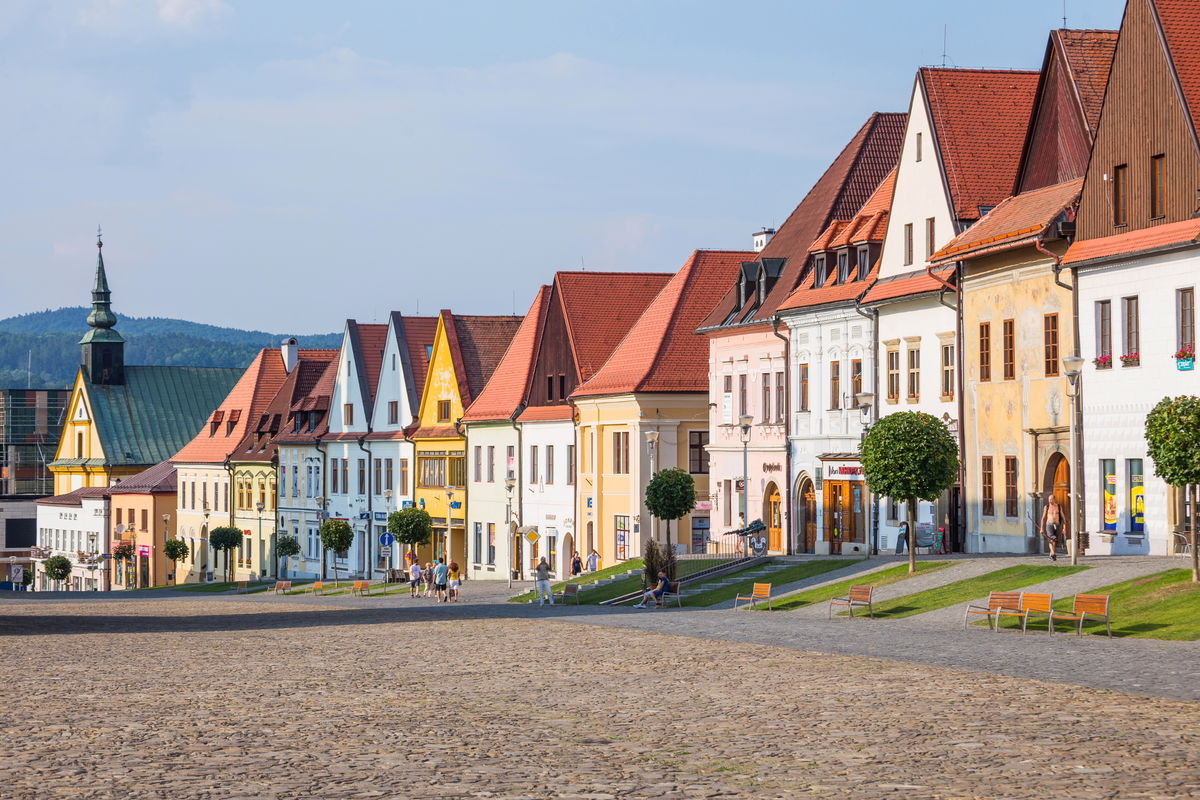 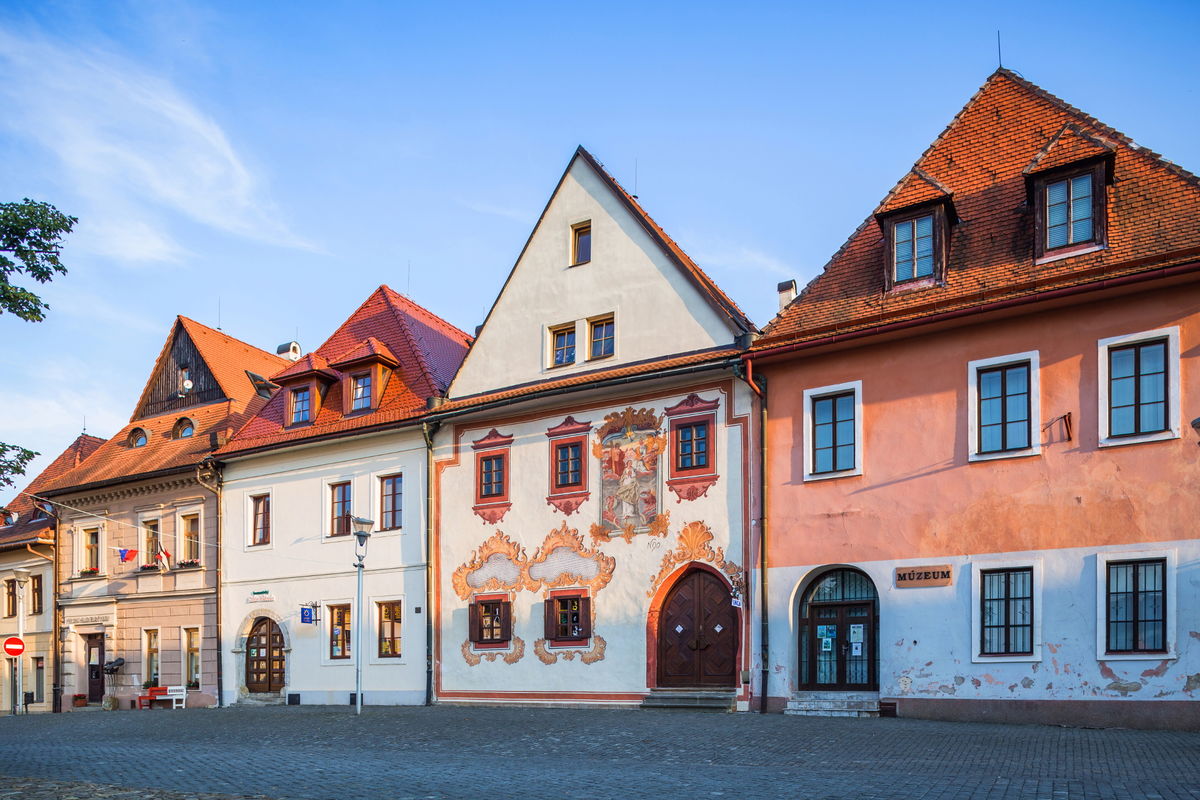