The 58th annual cycle of classical music concerts will welcome visitors of Banská Bystrica, from March 14th to May 14th, 2018. It is one of the oldest music festivals of this genre in Slovakia.

The series of musical events will be opened on March 14th with Mozart Show performed by the Danube MonARCHI led by Lukáš Szentkeresty, the Slovak Sinfonietta's first concertmaster, playing their strings in the Workers' House in Banská Bystrica, at 6 p.m.
Another highlight of the festival will be provided on the April 19th by the Cappella Istropolitana under artistic leadership of Robert Mareček in the Cikker Auditorium of the City Hall in Banská Bystrica at the third festivals concert .
The string ensemble of the Slovak Sinfonietta Žilina was founded in 1997. Consisting of the best string players it have developed numerous concert activities outside of the Slovak Sinfonietta's regular concerts. Most of its players perform as soloists too or with small chamber groups. They regularly participate in international summer festivals in Slovak cities, such Musica Sacra Festival in Nitra, the „Talents for Europe“ in Dolný Kubín, the Sithara Guitar Festival in Nitra, and the International Festival "Musica Nobilis".
Cappella Istropolitana is a Chamber Orchestra of City Bratislava, nowadays ranked among the leading domestic and European chamber ensembles. The ensemble regularly collaborates with renowned conductors and soloists and actively participates in domestic and foreign concert events. The orchestra records for various music publishers. 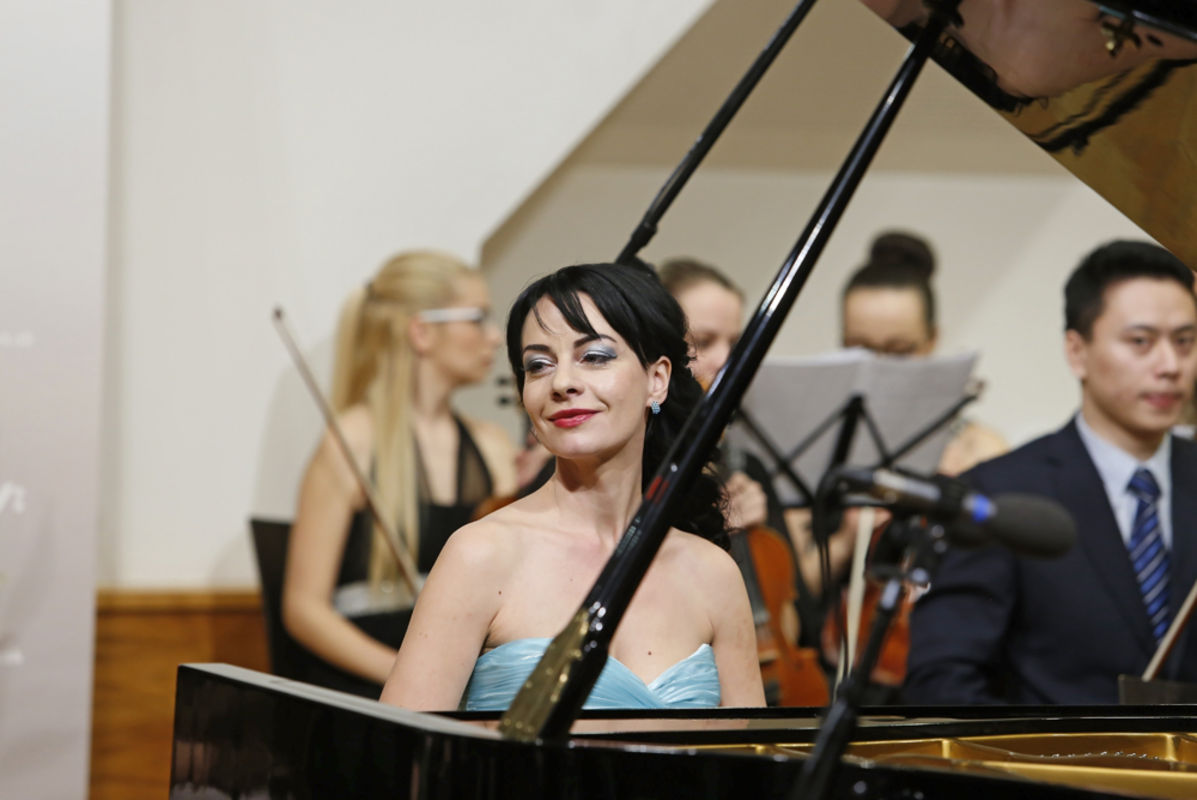 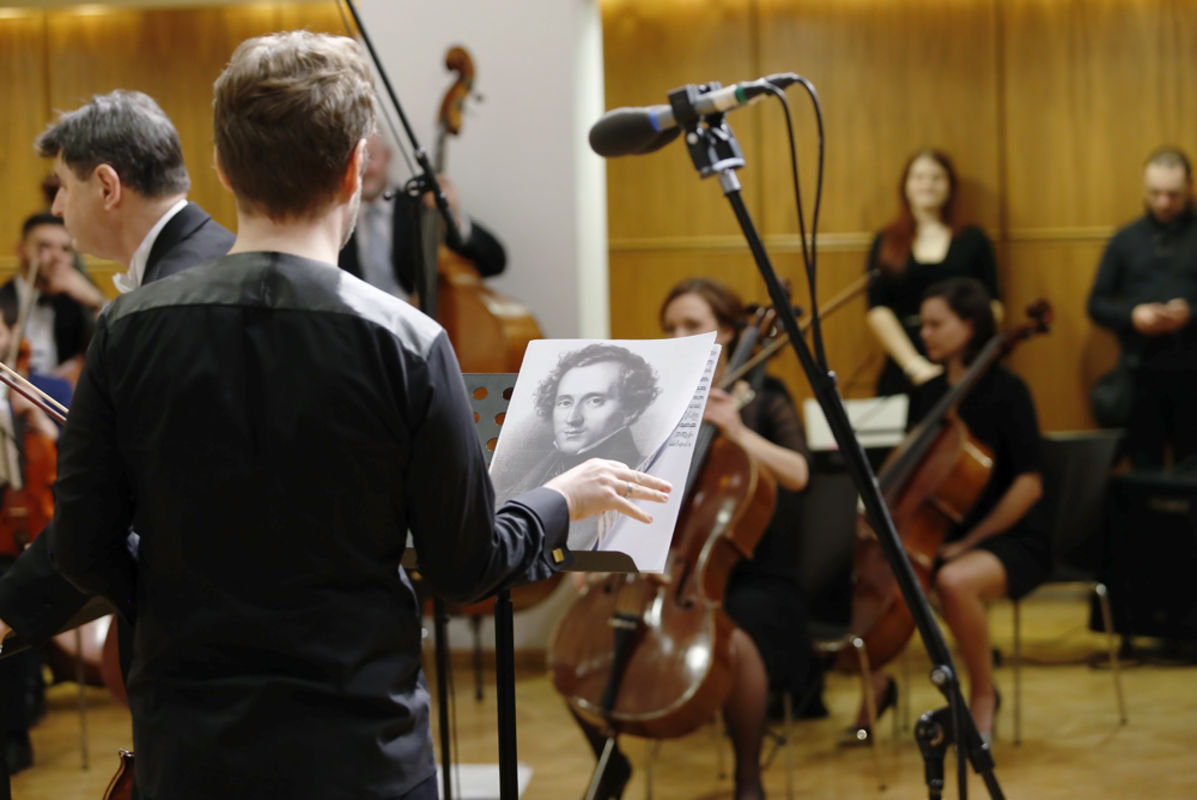 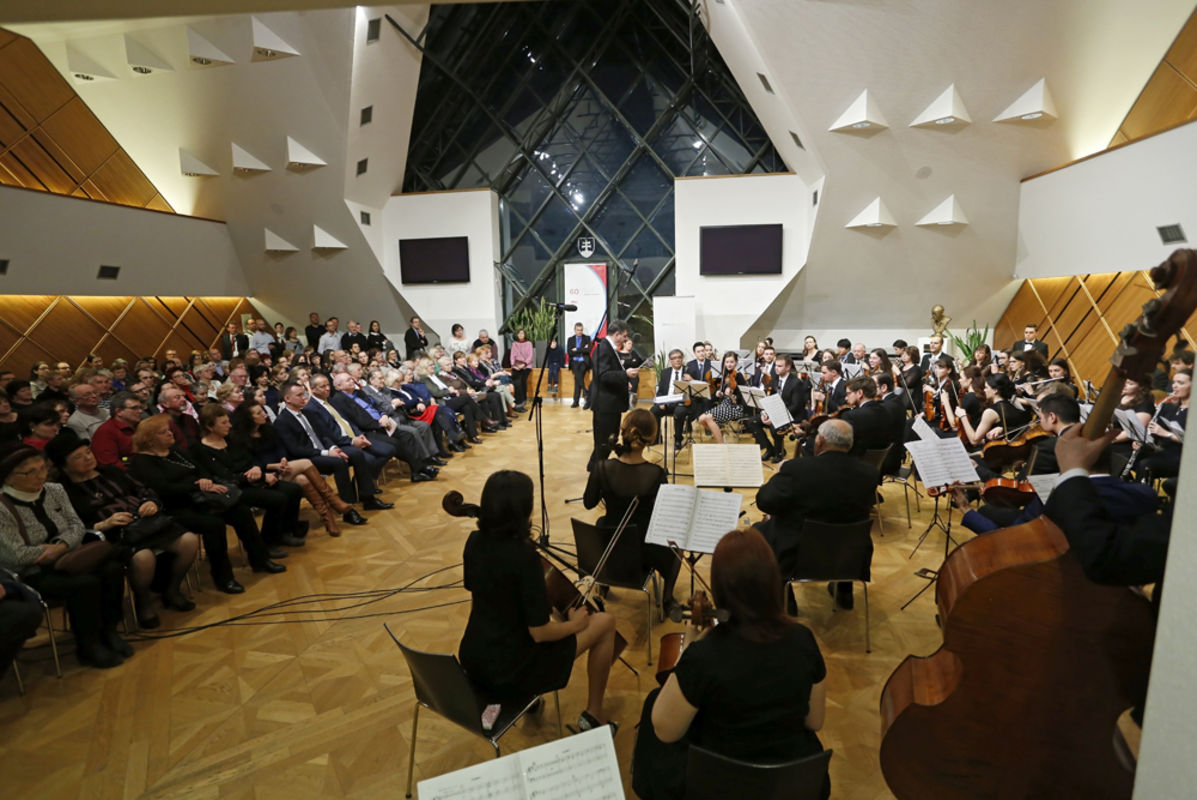 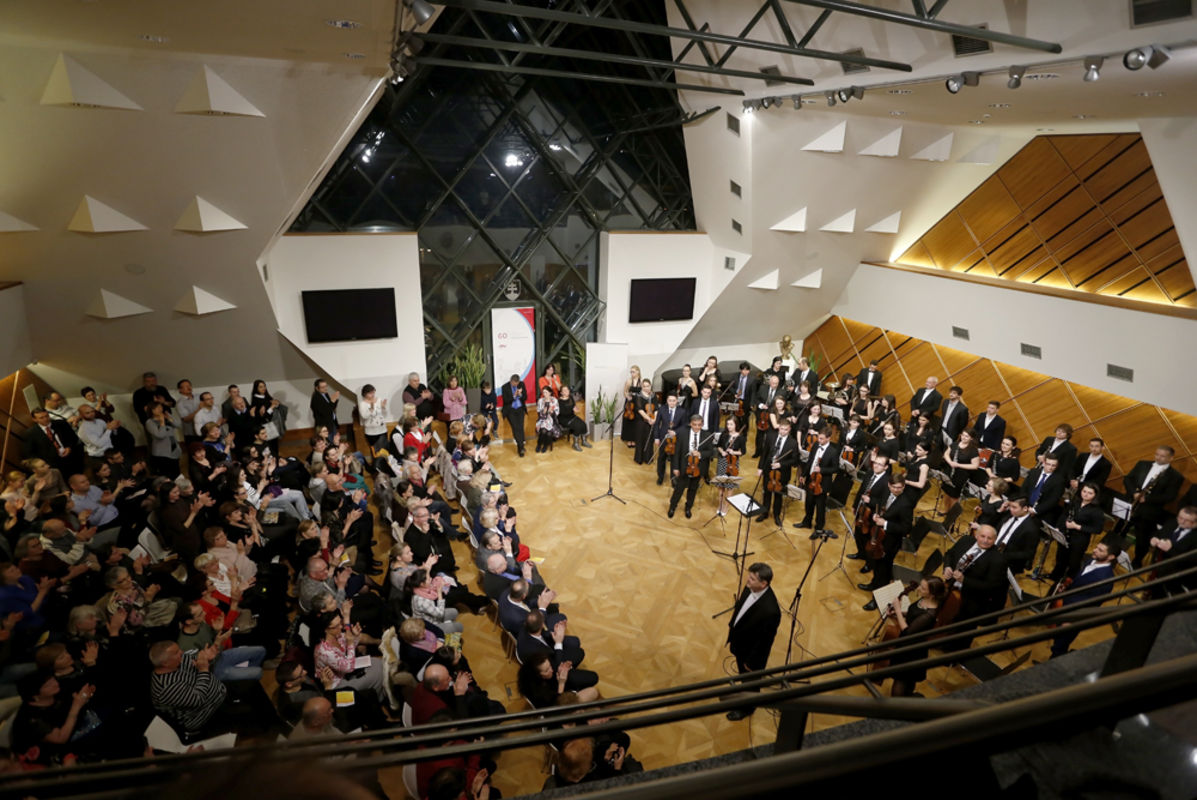 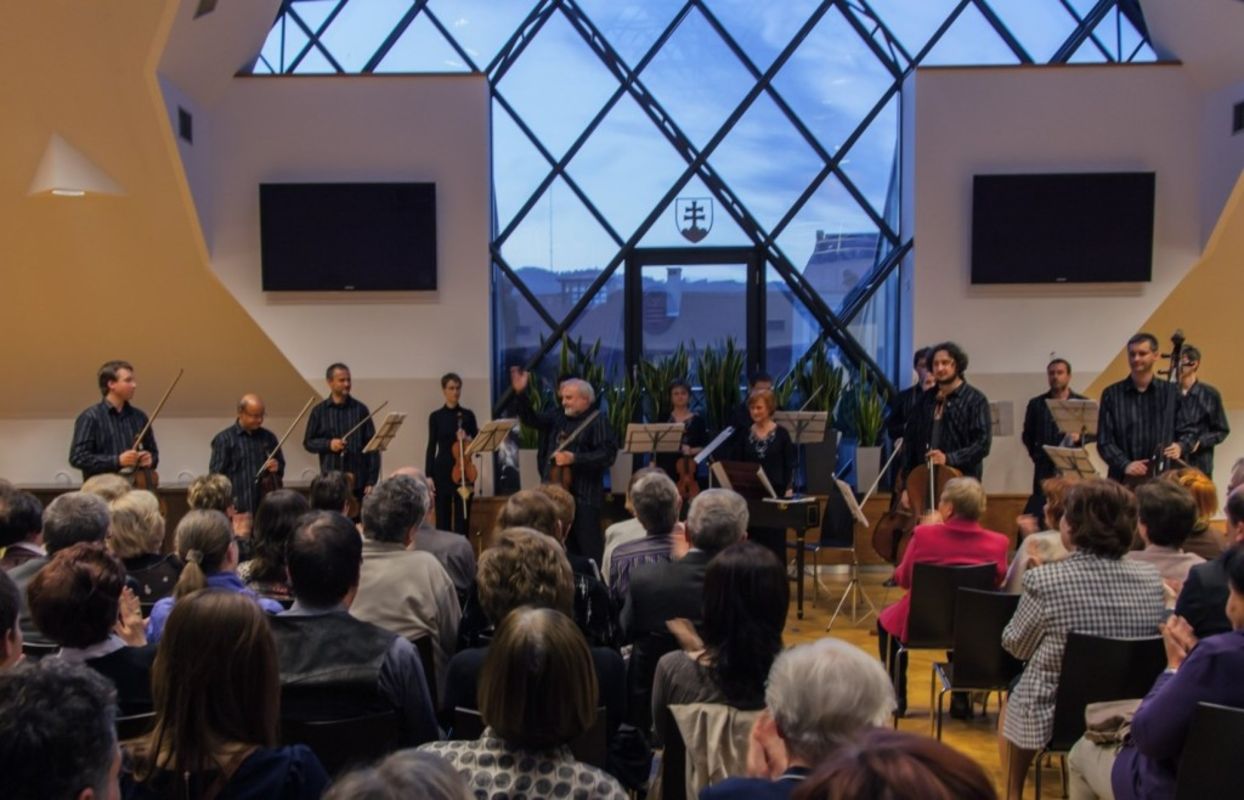 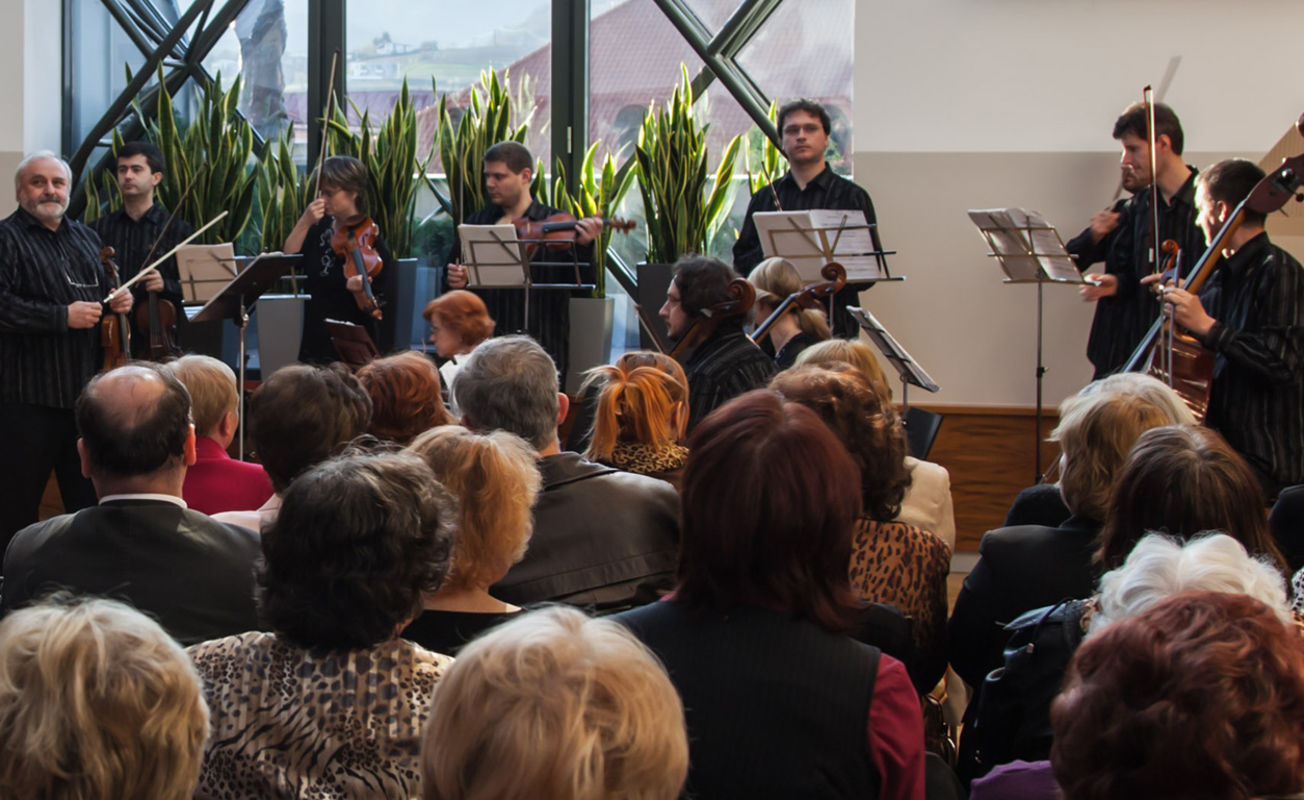 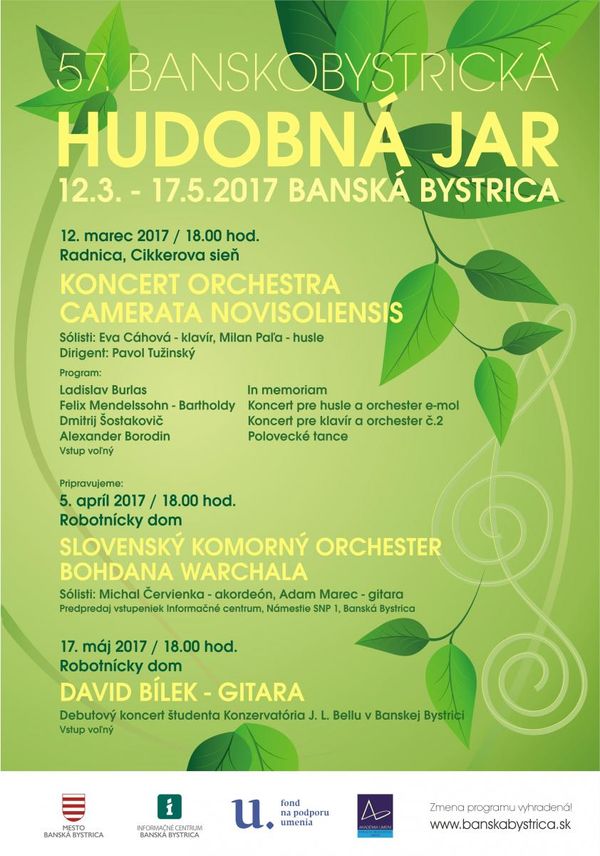