The first aviation museum in Slovakia presents development of aviation and aviation technology. In its five hangars you can see 52 airplanes and helicopters and older aviation technology that especially comprises a precious collection of aircraft engines, measuring and navigation devices and other equipment.

The Museum of Aviation presents four historical stages:
The Exposition of Aviation Beginnings Until 1945 includes more than 20 valuable historical aircraft engines. The oldest exhibits date back to 1915 and 1916. The unique engines are collected from around the world.  The exposition presents also about 50 aircraft models and replicas of historical planes.

The Exposition From the Year 1945 presents the historically valuable exhibit – the aircraft engine WalterMinor 4-III, which was common in air force in Czechoslovakia and abroad in the 50’s. The next engine in aircraft development was the aero jet engine RD 500 from the Jak-23 aircraft, the first regular jet plane introduced in the Czechoslovak Air Force after World War II.

The Presidential Aircraft Gallery is a dominating architectonical installation of the museum. It presents the gifts from representatives of states and governments of 12 countries, including Europe, China and USA. This unusual collection of foreign aviation technology, which is unique not only in Slovakia but also in Europe, was established also thanks to substantial support from Rudolf Schuster, the ex- president.

The Exposition of Aircraft Apparatuses and the History of the Battle of Slovak Soldiers in RAF during World War II is a real curiosity. This exposition is designed to recognize the Slovak pilots and ground-staff personnel, who fought alongside the British Army. What is more, the exposition offers the unique collection of personal data of our RAF members as well as flight gear and uniforms, badges of Czechoslovak units within RAF, organization of air-force activities and other related exhibits.

In May 2008, the exposition of road transport was opened for the public in the area of the STM Aviation Museum Košice. It presents historical and transportation vehicles such as bicycles, motorcycles, personal and freight automobiles. The items in the exhibition belong to the Cassovia Retro Veteran Club, with some items added from the Slovak Technical Museum. 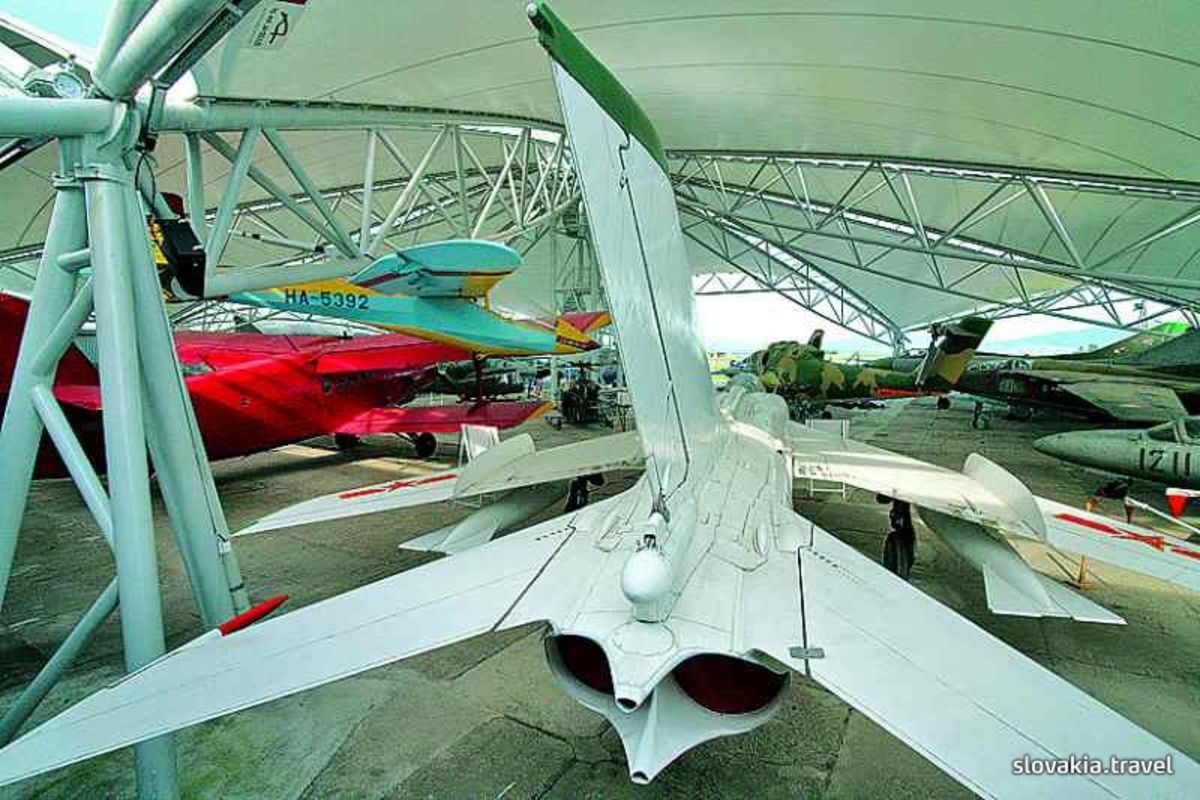 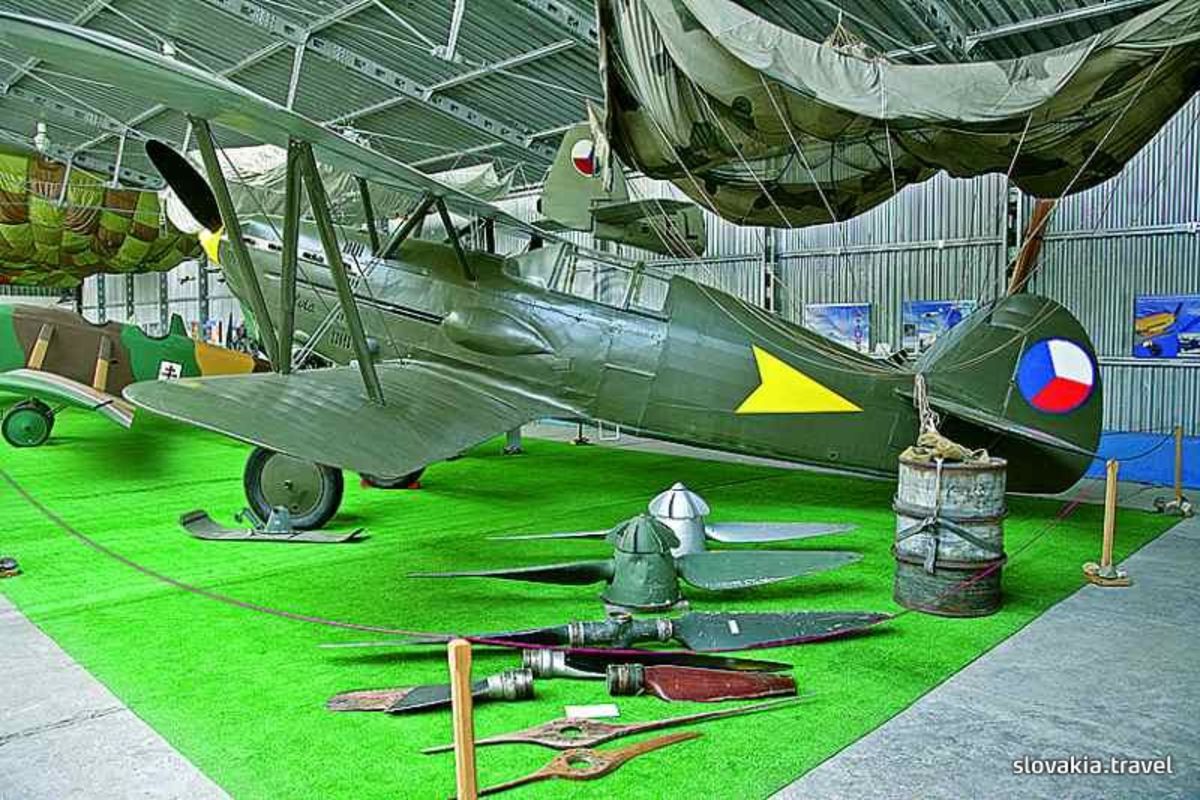 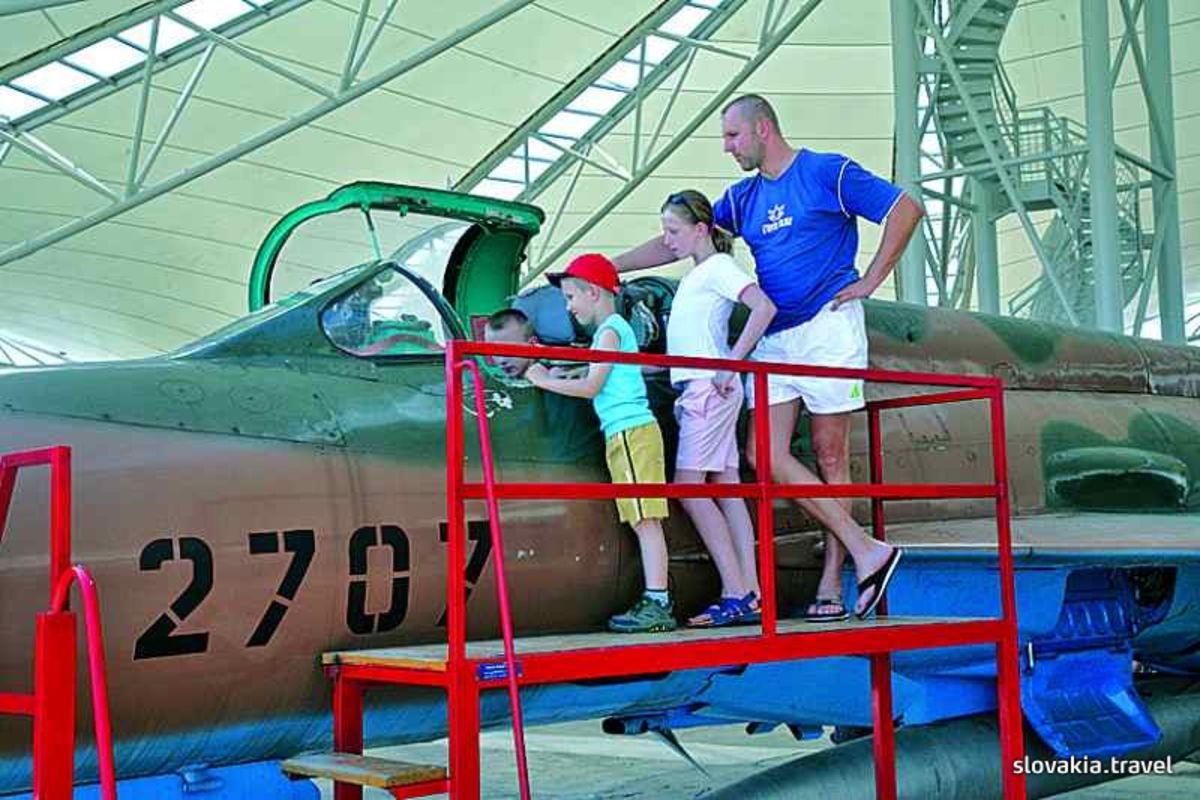