Autumn in Malá Fatra? It’s Definitely Worth Paying a Visit

A new observation tower overlooking the municipality of Terchová was opened in October, and the popular rock climbing location in Belská Valley, Belské skaly, has opened its doors to hikers.

The past few months have also seen some progress being made in the renovation of the hiking trails at Jánošíkove diery. This way, visitors can now use the new bridges and ladders in the most sought-after location in Malá Fatra.

The paths taken by hikers in Terchová won't just lead to Vrátna Valley and Jánošíkove diery anymore, but also to the new, 30-metre tall observation tower on the Oblaz hill.

The magnificent view of Terchová and its surroundings is only a brisk walk away, starting in the municipality’s centre (approximately 1 km from the centre). During the ascent, visitors can learn interesting information about the Malá Fatra region’s steps to protect its beautiful surroundings, with 10 informational boards located on the learning trail.

Information on attractions in Terchová, as well as some details about its environment, are provided on the boards in the Slovak and English languages.

It is interesting to note that the observation tower is located on the same hill as the gallows from the timeless movie Jánošík, starring Paľo Bielik.

The Belské skaly area near the municipality of Belá is less known among tourists and visitors to Malá Fatra. This paradise for all climbers is now accessible to hikers, thanks to the tireless work of the Malá Fatra Regional Tourism Organisation.

Ensuring the safety of tourists in the popular Jánošíkove diery and the protection of its unique natural environment have been the most important objectives of the renovation project, which has been underway since 2013 under the auspices of the Diery People’s Association.

Rusty metal bridges are gradually disappearing from the learning trail, to be replaced by new wooden and zinc-coated bridges and ladders. This way, tourists can set out on their autumn trips, perhaps along one of the most beautiful waterfalls in the entire Diery Region, following a different trail than the one they were used to in the past. 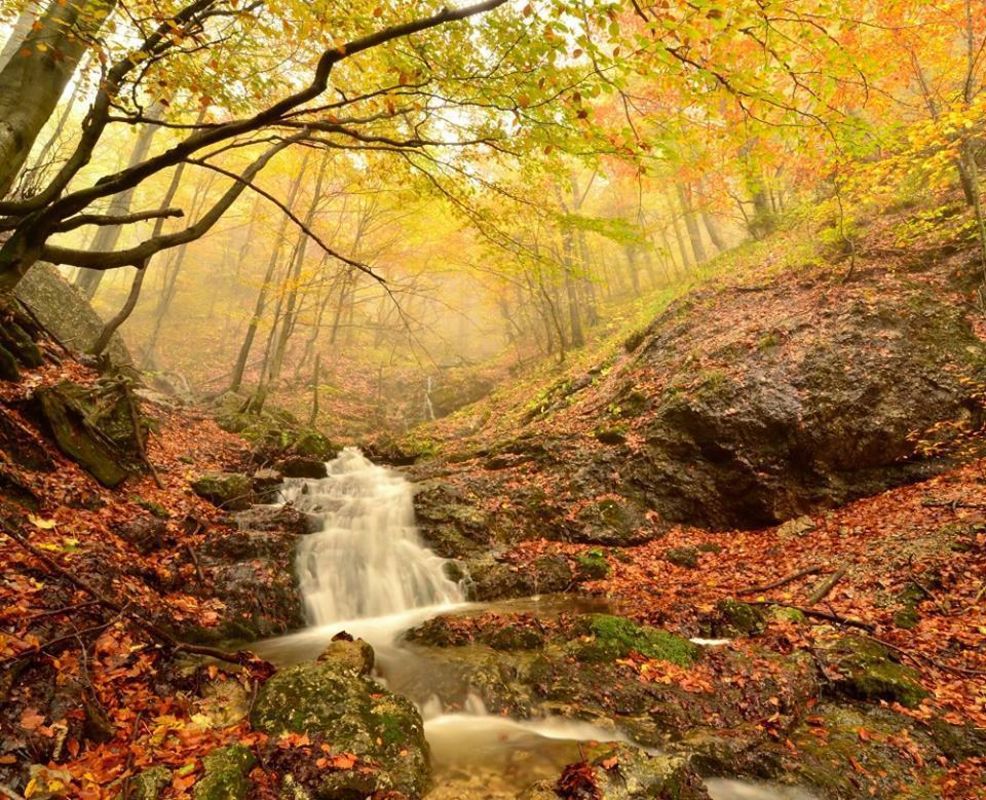 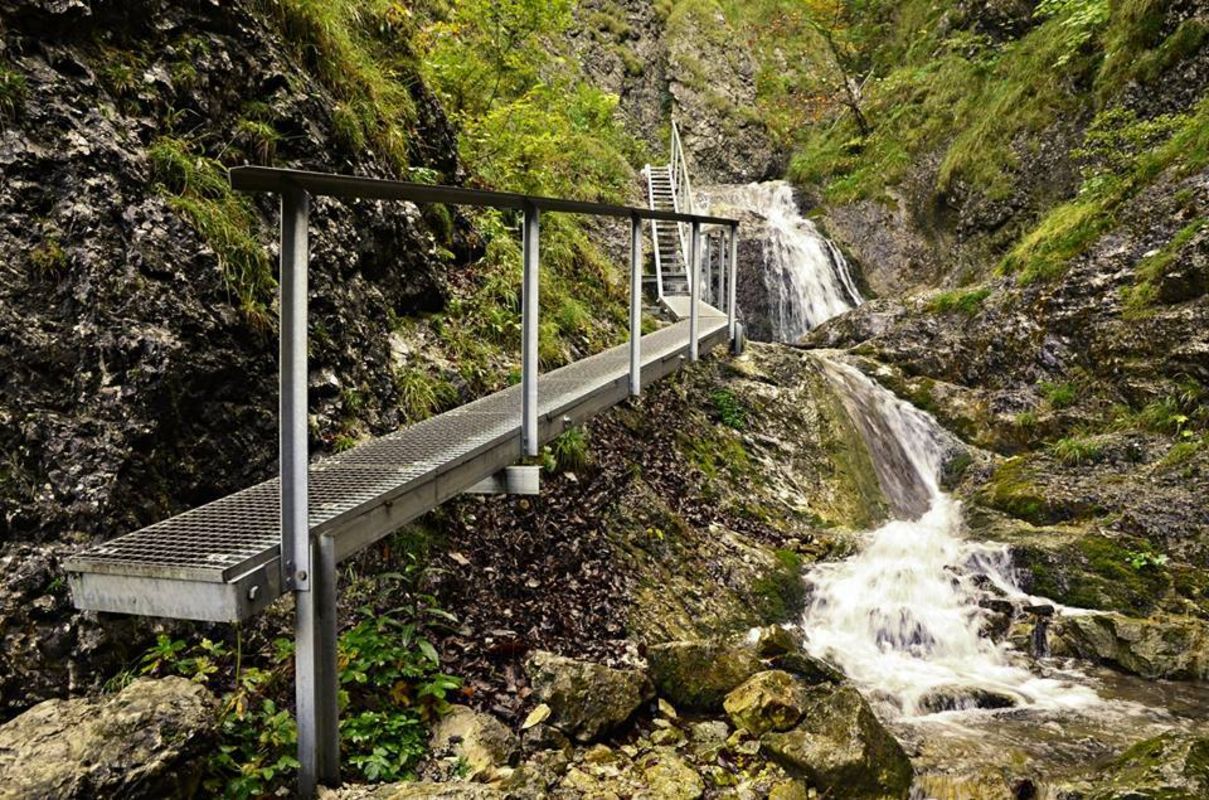 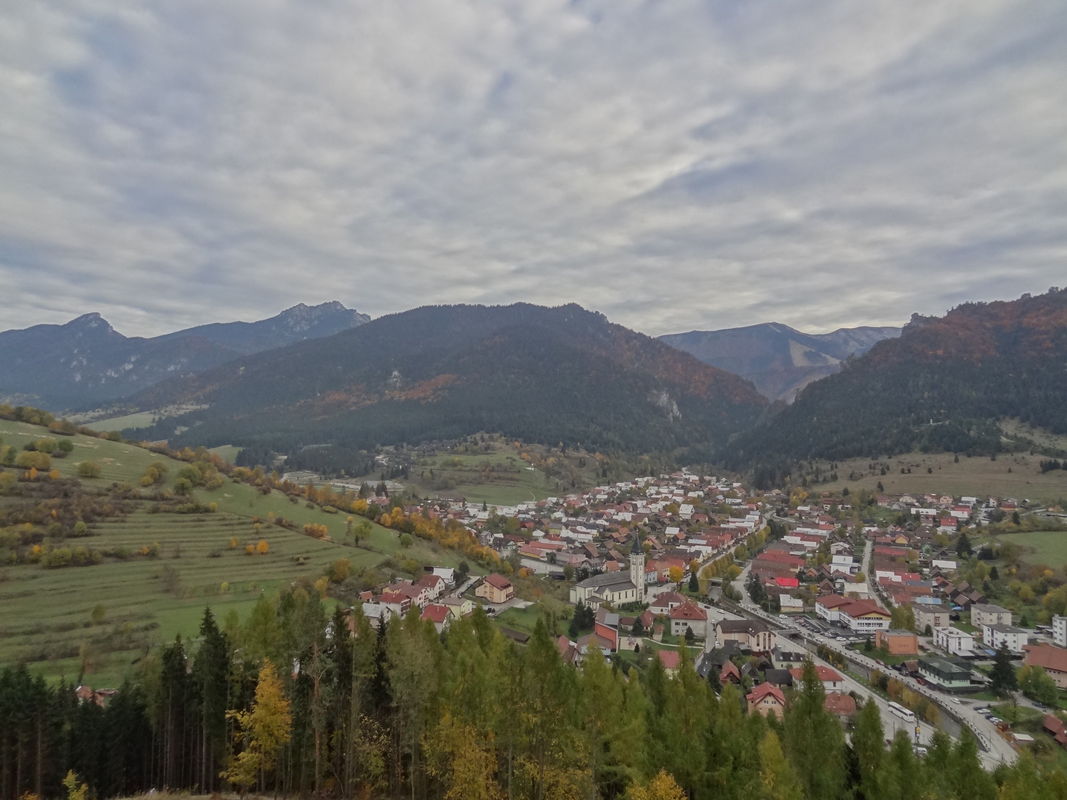