Are you interested in the history of Slovakia? If so, you should not miss a chance to visit the museum of Púchov culture in the town of Púchov and become familiar with one of the most remarkable cultures of the earliest history in the territory of present-day Slovakia.

The Púchov Culture flourished in the areas of present-day northeastern Moravia, southern Poland, and Spiš, Pohronie and Ponitrie regions from approximately 300 B.C. to the 2nd century A.D. It is usually identified with the Celtic tribe of the Cotini, but was later subject to both German and Slavic influences as well. Oppida - large fortified settlements - where not only production and trade were found, were included among important strategic centres of their regions, as well as centres of cults and cultural development. They include Divinka, Vyšný Kubín, Liptovská Mara, Spišský hrad and the original discovery site of Skala (the Rock) near Púchov. And it was in Skala that Baron Emil Hoening conducted his amateur research towards the end of the 19th century.

The museum provides you with an opportunity to become familiar with Slovakia's earliest history. Its collections include samples of golden, silver and copper coins; metallurgical equipment, whose high level was not matched by Slovak metallurgical industry until the 16th century; top-quality ceramics, iron ploughshares and many more. The remarkable development in all spheres of life, which was achieved by this culture, was not repeated until the establishment of towns in the 13th and 14th centuries. 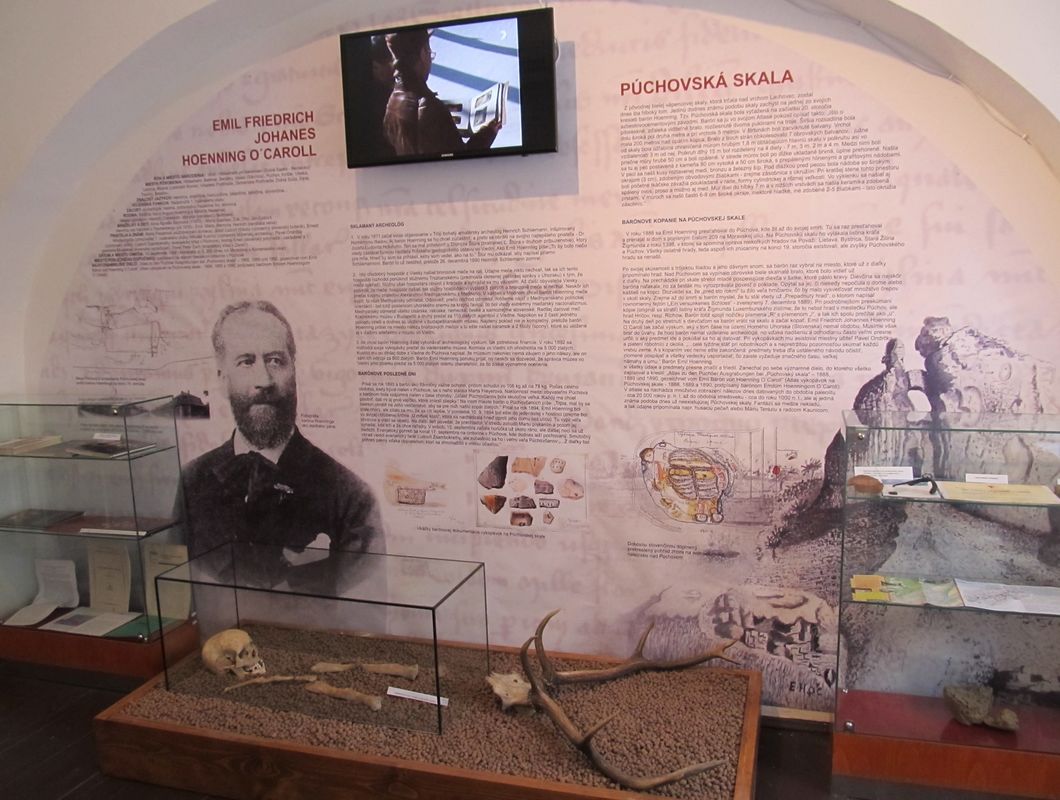 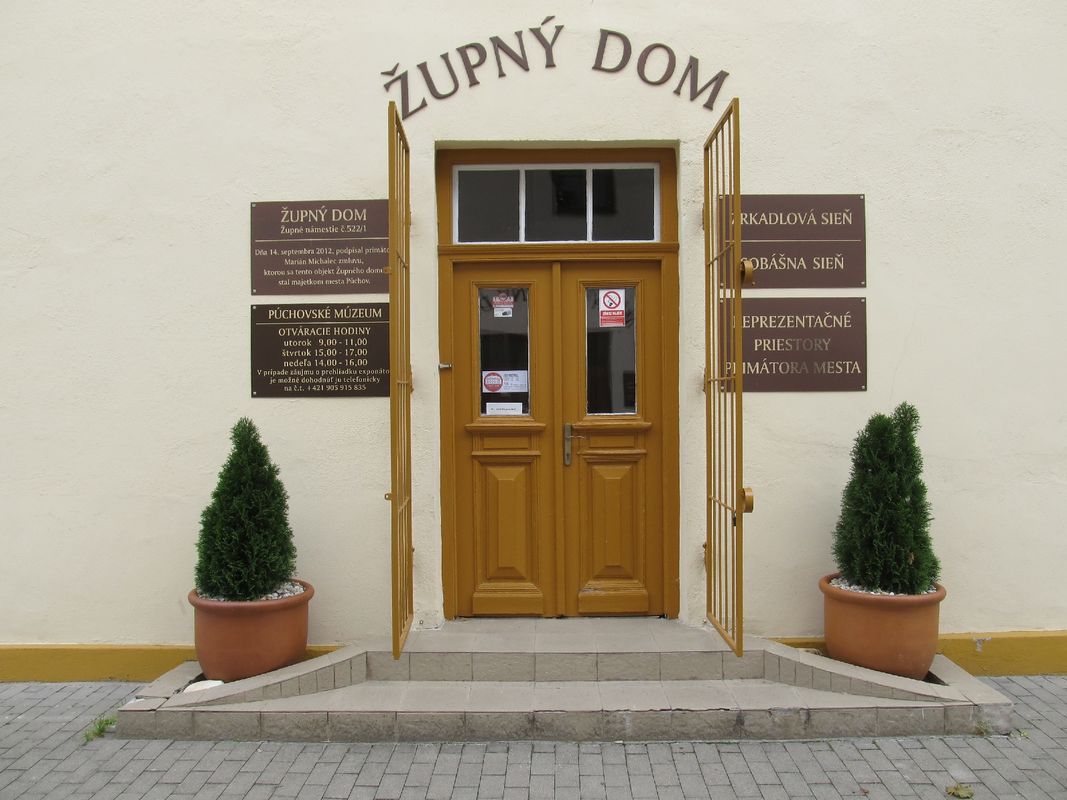 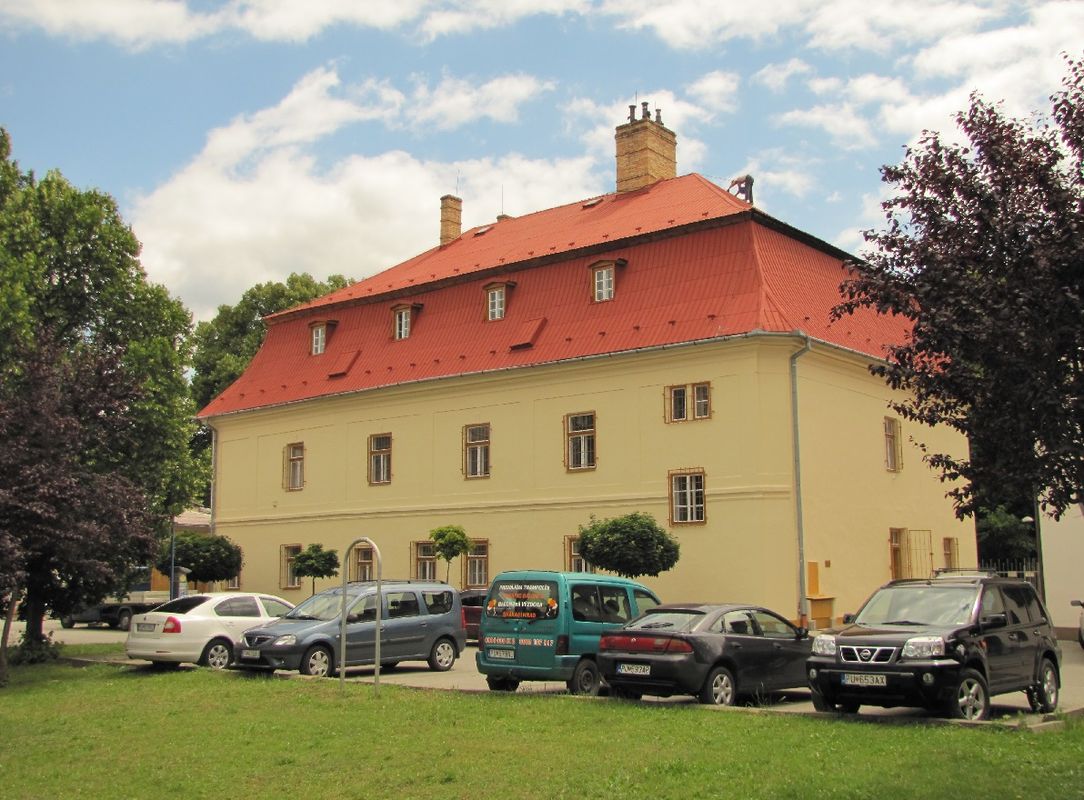