Archaeological finds from the environs of Púchov

The name of an important culture, which existed in Slovakia in the remotest history, derives from that of town Púchov. The Púchov culture has been proved by numerous finds near this town which are now deposited in the Archaeological Museum of Púchov Culture.

Environs of  Púchov in central part of region Považie is dotted by archaeological sites. The majority of finds prove the way of life of the original population, which was Illyrian.

The beginnings of archaeological research in this locality are connected with the name of Baron  Emil Hoening, who as a great fan of archaeology dug in environs of the local site Skalka. This German nobleman is buried in Púchov.

People of Púchov grateful to historical culture, which made their town famous, established the Archaeological Museum of Púchov culture in the building of the former County House from the 18th century. The Museum offers an interesting archaeological exhibition that brings details about the remotest history of Slovakia when Upper Iron Age also called the La Tene period culminated in our territory. 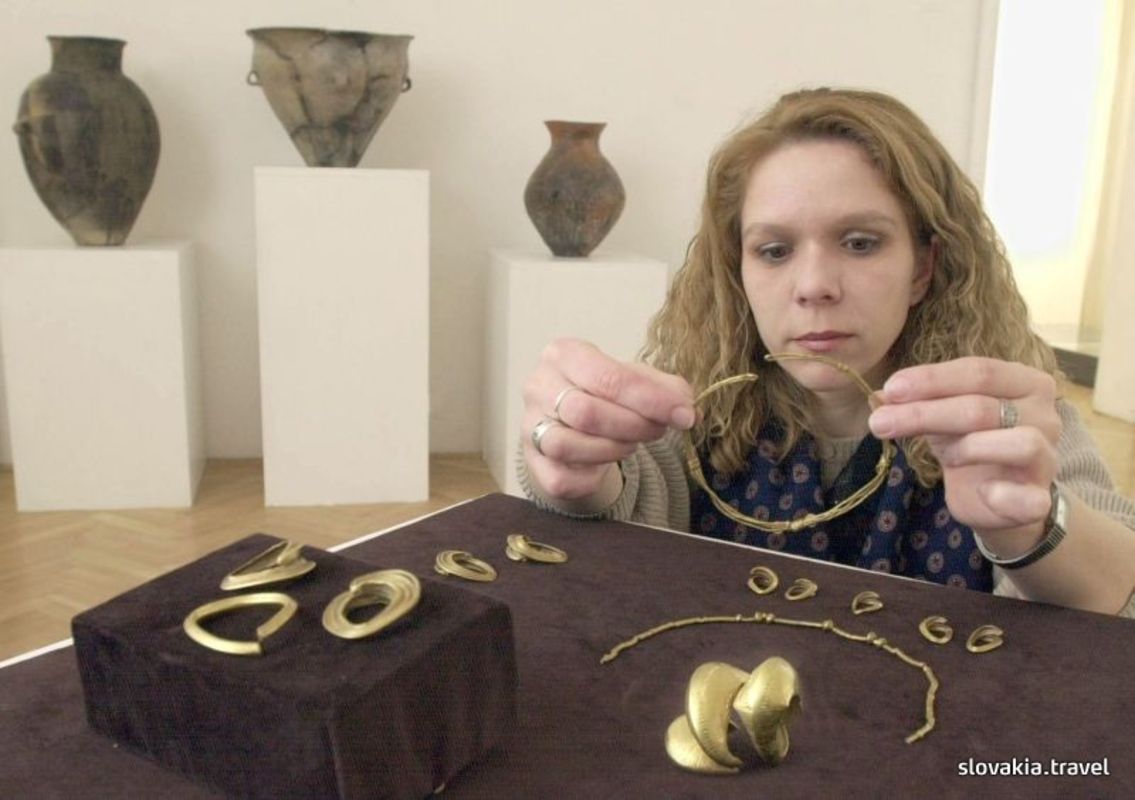