The history and the present time of the town Liptovský Hrádok is closely related to wood, forestry, beekeeping, iron ore and nature. You have a chance to spend wonderful moments while walking in the lime trees alley or at the town Arboretum and bring back the memories of people you have met and the places you have visited.

The town of Liptovský Hrádok, the centre of Upper Liptov (Horný Liptov), is situated at the junction of the rivers Belá and Váh, below the Nízke Tatry Mountains peaks. The Liptovský Hrádok Castle is undoubtedly the symbol of this town, but there is also the protected lime trees alley and the arboretum, which is a nice place to go if you want to sort out your thoughts.

The first attempt to build up an arboretum was carried out in 1777, when 200 lime trees were planted (to commemorate the 1st anniversary of the establishment of the USA), which later formed the basis for building up a decorative landscape park around the first school of forestry.

In 1886 the forest botanical park was established at the other place – near by the newly built school area. On 1st December, 1982 the arboretum was declared a protected study area.

Besides this, the arboretum serves as a demonstrative object for students of the school of forestry and as the museum of nature, which tries to save the vanishing and precious woody plants.
Since it takes a long time to study about 700 taxa of woody plants (160 coniferous and 560 deciduous woody species), the arboretum offers its visitors the pavements and benches. 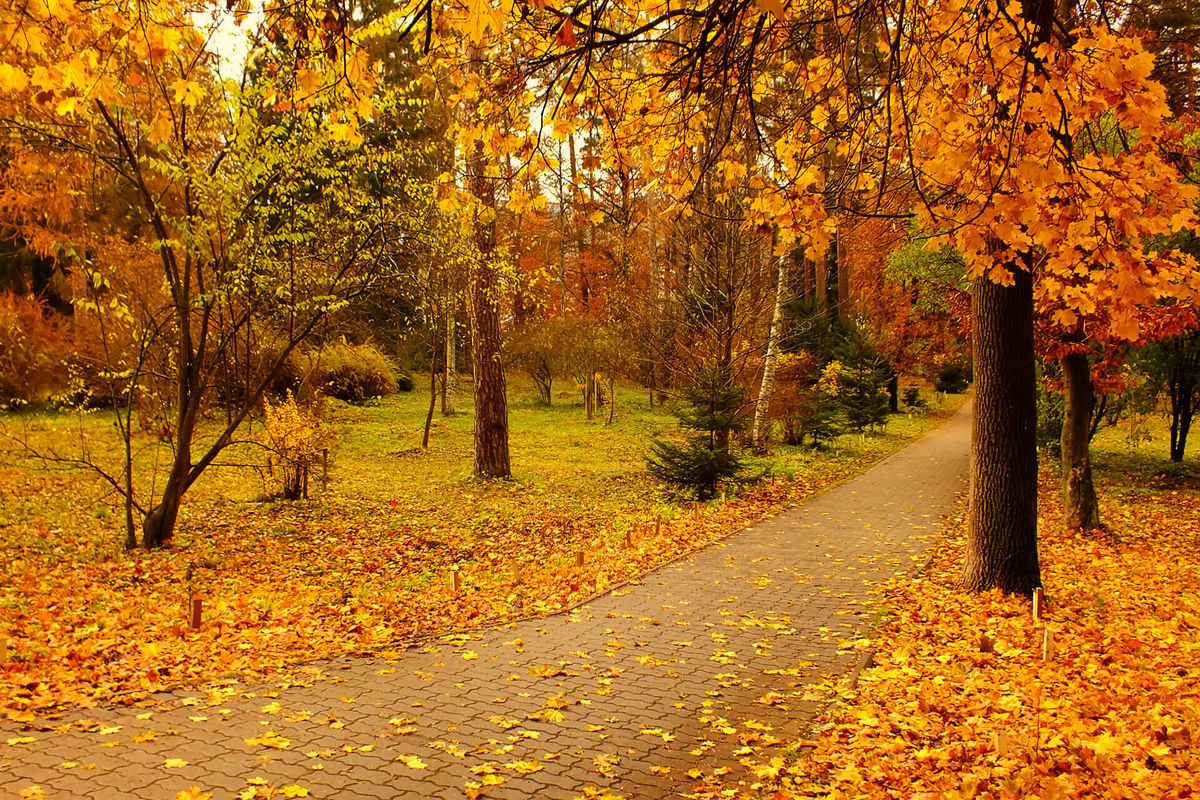 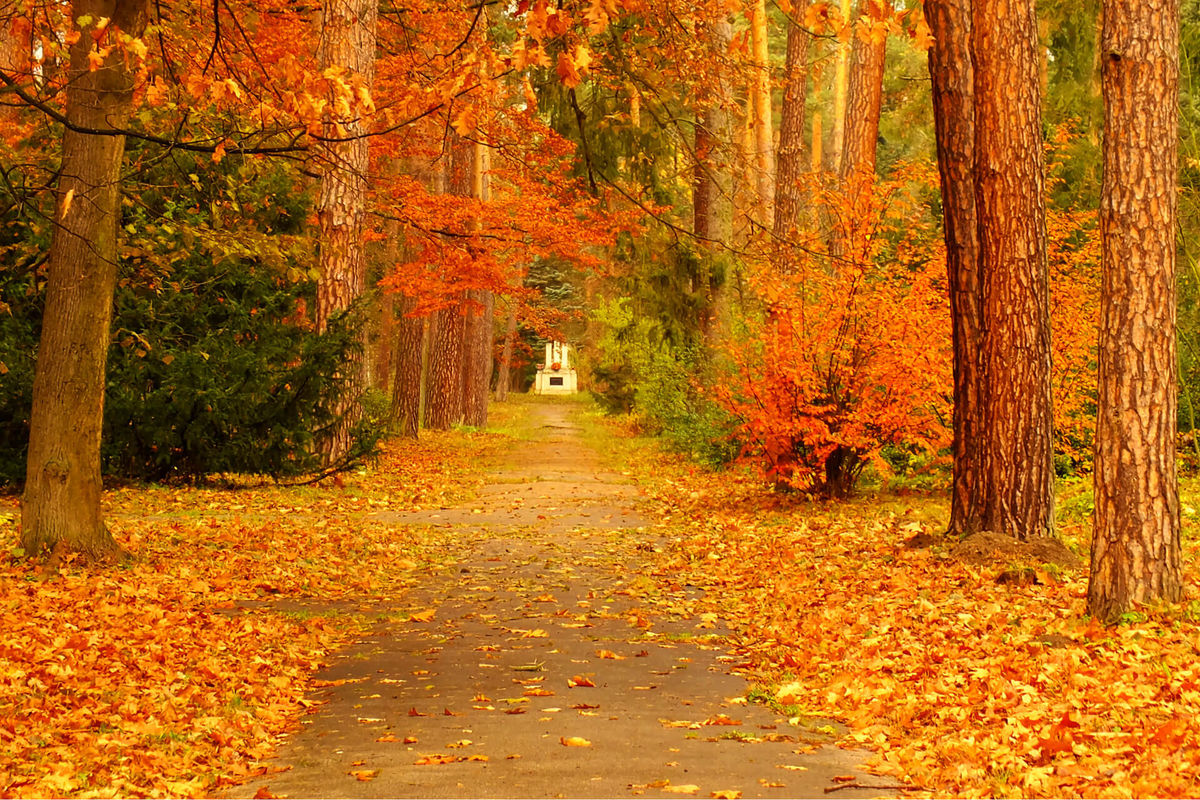 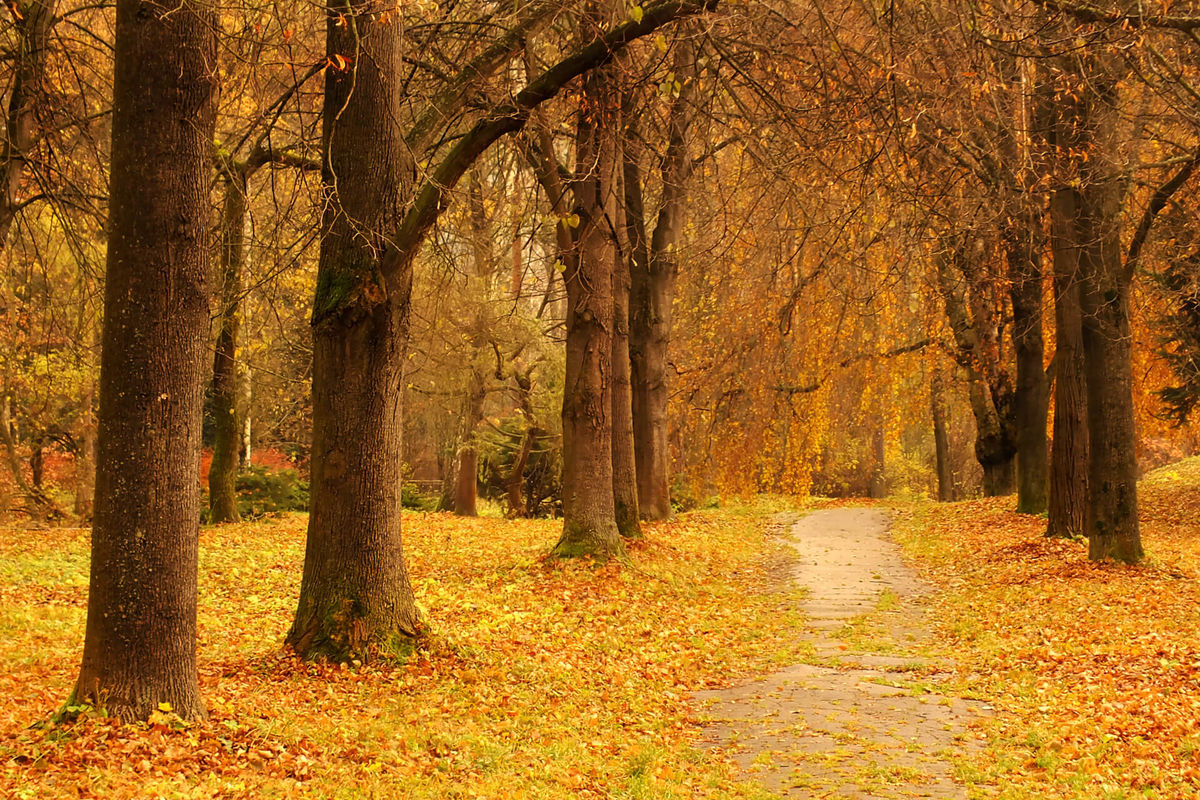 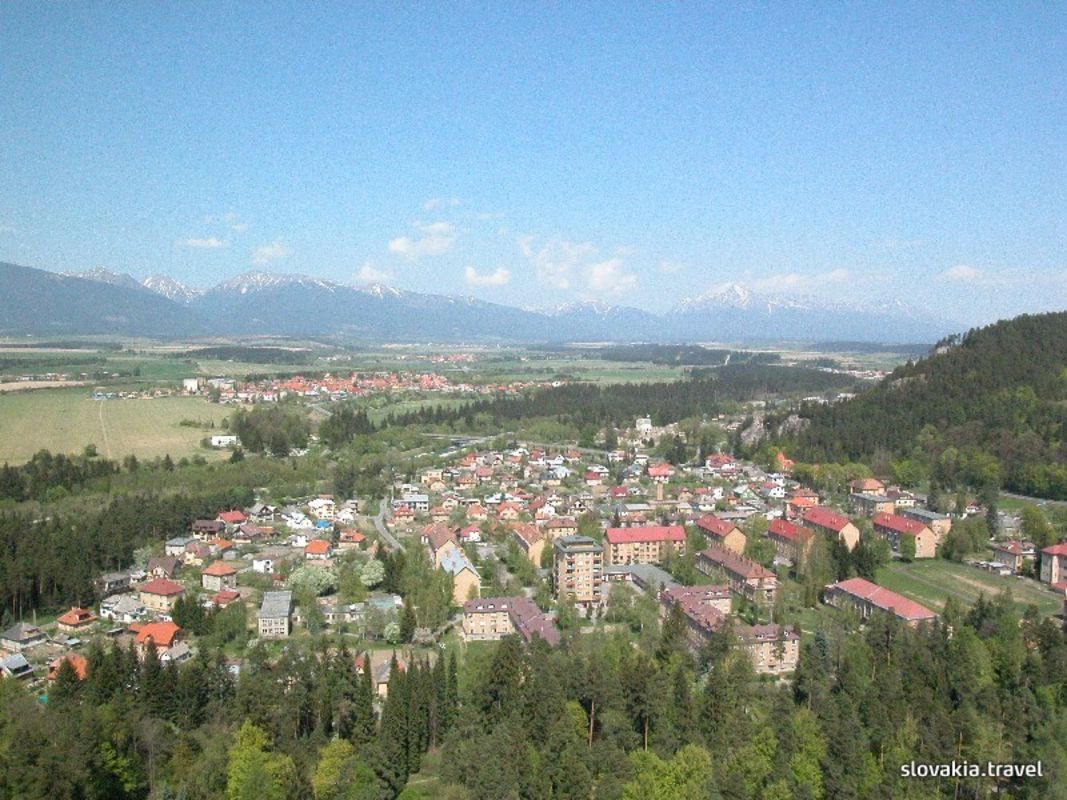 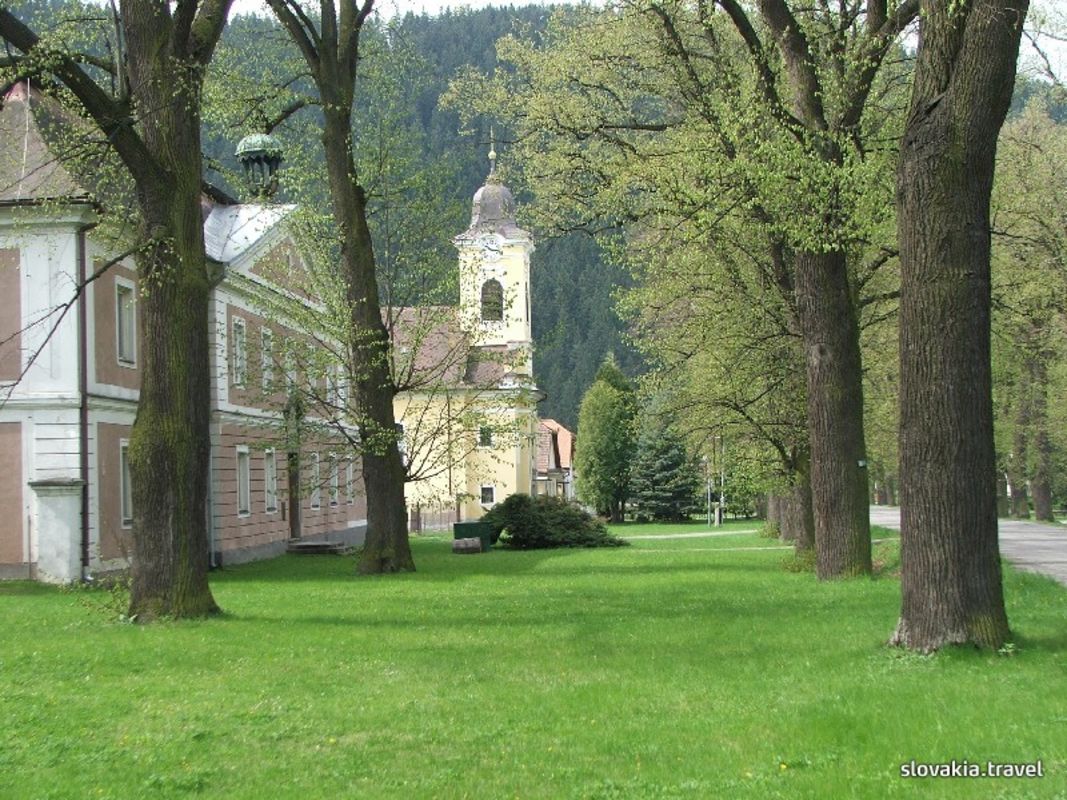