Among the traditional County Autumn events in Bratislava surroundings is the Apple Feast one of the most favourite. Held in towns and villages in the Bratislava Region on Saturday 5th of October, 2019, this celebration of fine apples celebrates an anniversary itself.

The event is being held for the eleventh time within County Autumn event series with the ambition to create a unique tourism product in the region that will attract apple fans to the towns and villages to enjoy various goodies baked, cooked and also made of apples. The Apple Feast would like to present the richness of the Bratislava Region in this delicious fruit.
This year, the following towns and villages in the Bratislava region will join this event: Modra, Senec, Pezinok including its part called Grinava, Limbach, Svätý Jur, Dunajská Lužná, Jablonové, Viničné, Bratislava – Rača, Bratislava – Vajnory, Bratislava – Petržalka, Bratislava – Devínska Nová Ves as well as Fresh Market in Bratislava - Nové Mesto in the capital city. 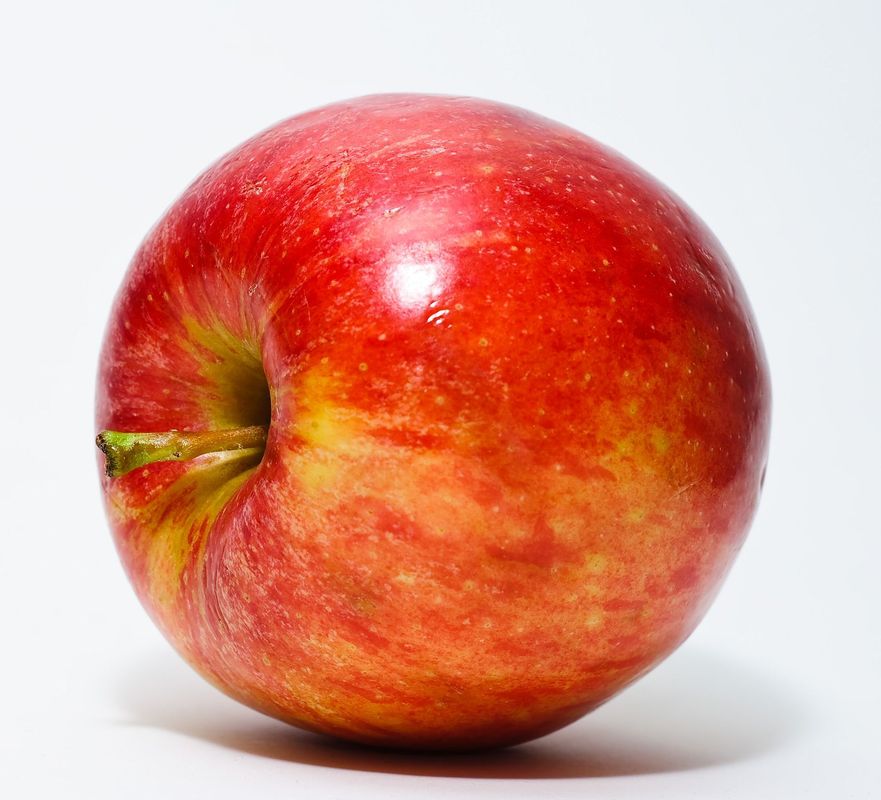 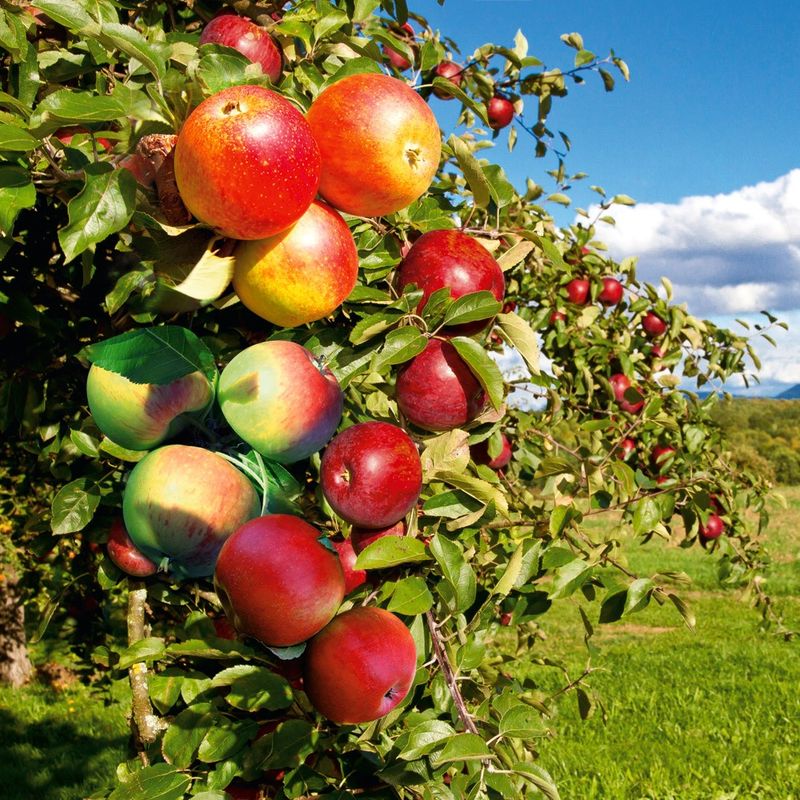 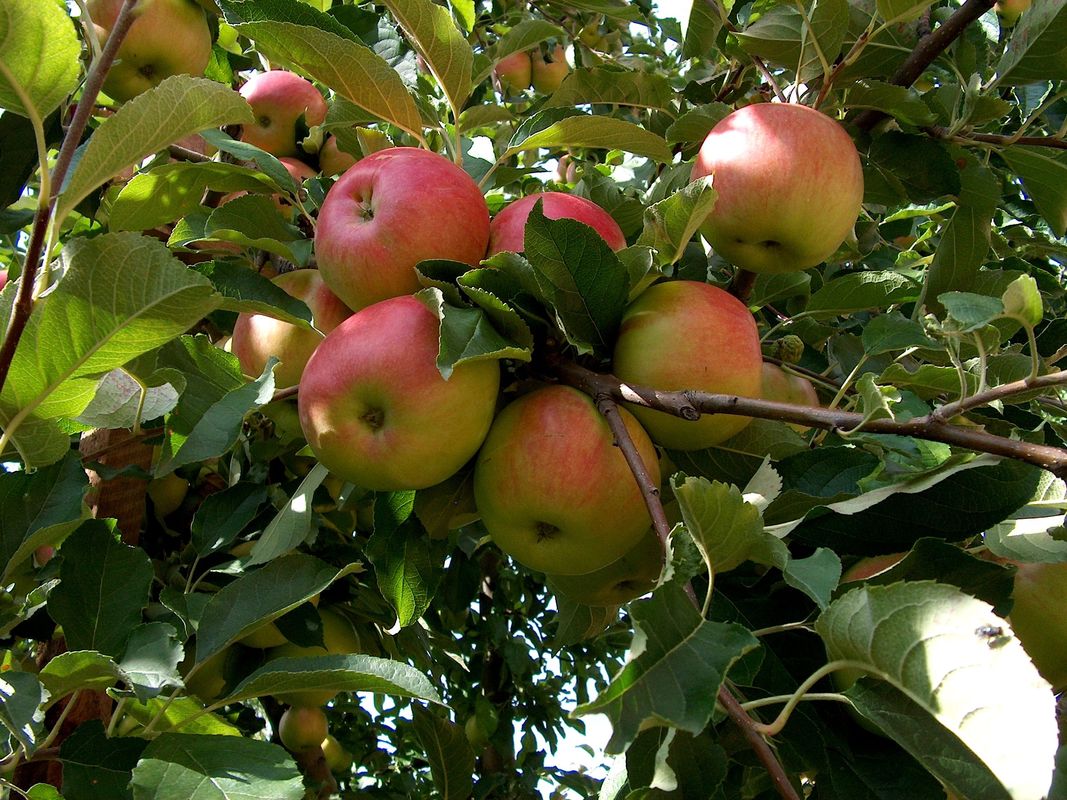