Another UNESCO listing for Slovakia

After the fujara flute and Terchova music, the bagpipe has also been listed as UNESCO intangible heritage.

In fact ‘Bagpipe culture’ was the exact name of another successful project of the Slovak Republic that was registered on the UNESCO list of intangible heritage.

The bagpipe tradition is present all over Slovakia with some regional differences. Whereas at the beginning of the 20th century bagpipers were present in hundreds of locations, today cca 100 bagpipers play and produce in Slovakia.

The very distinctive sound of this musical instrument made from metal, wood and leather can be heard at folk festivals between June and September all over Slovakia.

Of events specifically dedicated to bagpipes you can visit the Bagpipes Carnival, an international bagpipers’ and bagpipe music meeting in Malá Lehota, Žarnovica region, which starts the last Friday before Ash Wednesday.

You can also enjoy the Gajdovačka – International Bagpipe Festival connected with the international competition of young bagpipers at Oravská Polhora in September.

At Slovenská Ľupča Castle ‘Castle Walls Echo’ takes place at the end of August, which is an international festival of bagpipe music.

The Association of Slovak Bag-pipers has approximately 40 places where the bagpipe tradition is alive and piping. The production, playing and singing with bagpipes is most popular in Bratislava, Northern Orava, Nitra and its surroundings, the area of Pohronský Inovec, Zvolen, Banská Bystrica, under Poľana, Gemer, Malohonta, and Tekov.

In 1993 UNESCO included into historic Slovak landmarks Spišský Castle and its surroundings, Banská Štiavnica and Vlkolínec. In 2000 the historical Šariš town Bardejov was added, in 2008 the wooden churches of the Carpathian range, and in 2009 the Spiš town of Levoča.

For the natural environment Slovakia is represented by the caves and abysses of the Slovak carst and Dobšinská ice cave. In 2007 Carpathian beech wildwoods were added in Bukovské and the Vihorlat hills in Eastern Slovakia.
More 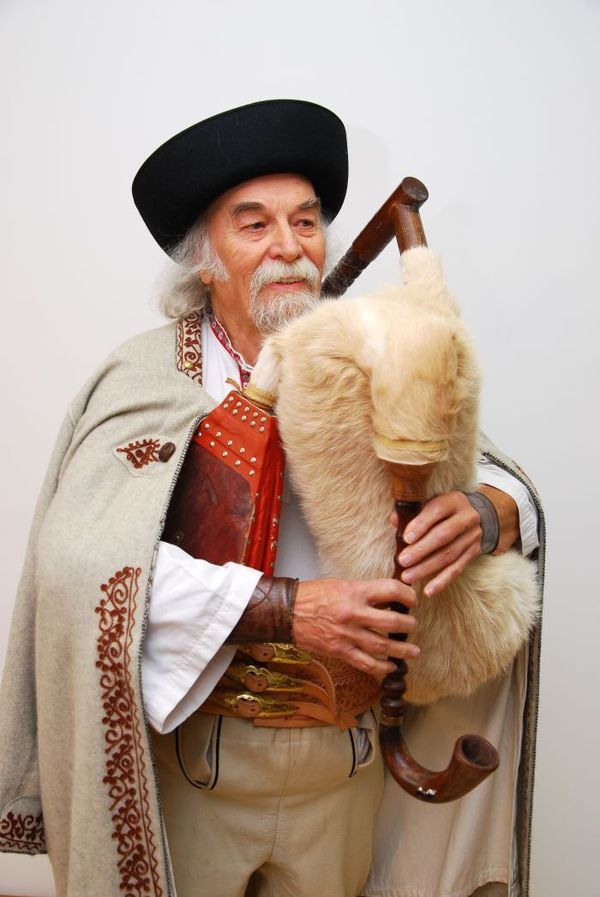