Romans left many traces in what is today the administrative territory of Rusovce. Many proofs of the existence and nature of the military camp and the adjacent civilian settlement have been unearthed in this area. 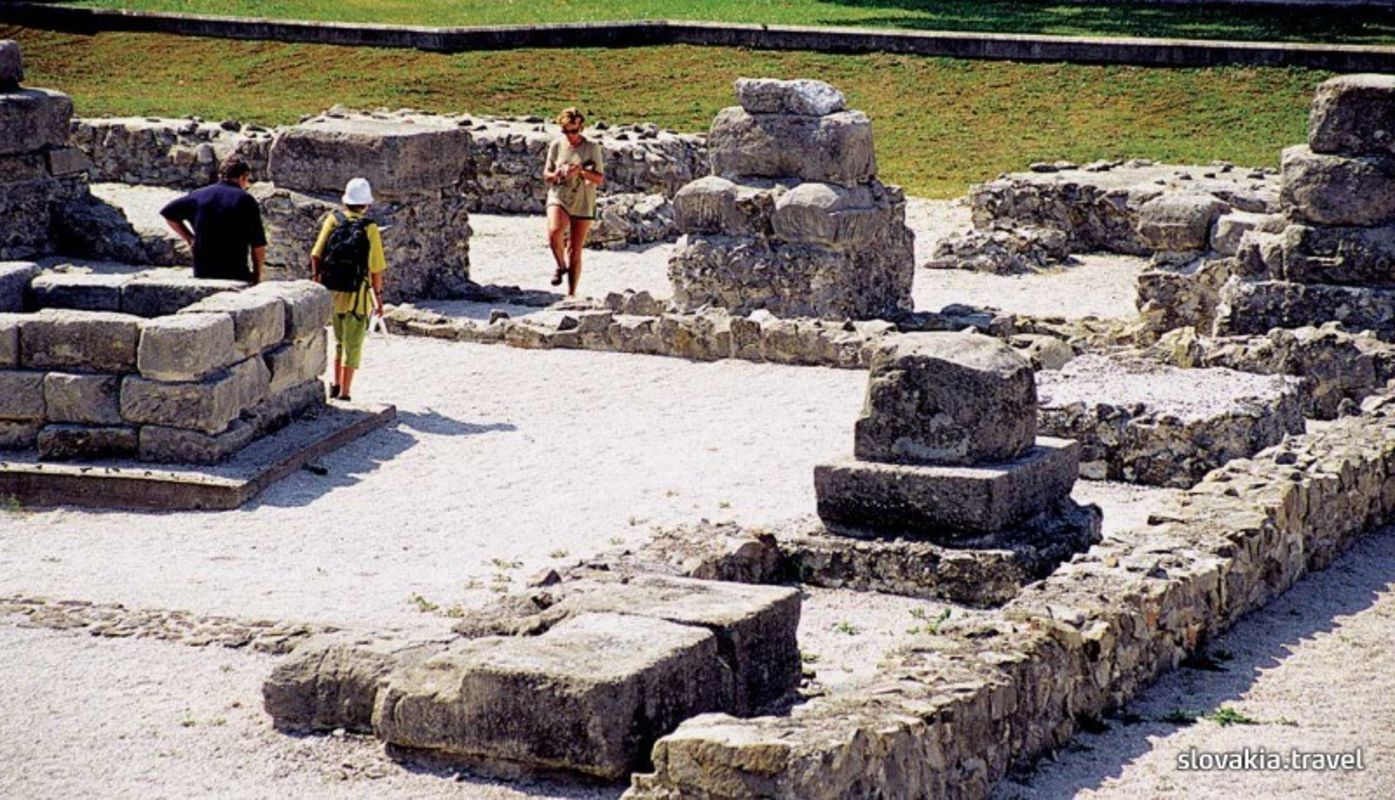