Description of the route: The route leads along the lower part of the Slovak section of the Danube on state roads and in flat terrain. It is part of the International Danube Cycling Route. Easy orientation. The route is almost flat and recommended for families with children.
It connects the southernmost situated spots of Slovakia (if you want to reach the southernmost spot in Slovakia that is at 47o 44´ the northern geographic latitude you have to cross the dike of the Danube near Patince to the river bank and the locality Čierny hon) and it brings you close to historic localities (Komárno, Iža), and the thermal swimming pools (Komárno, Patince, Štúrovo). 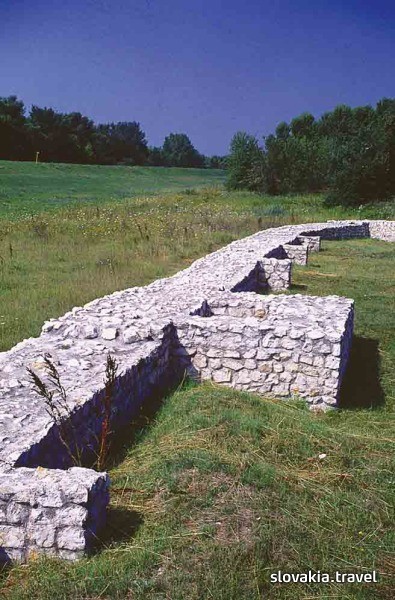