Thanks to excellent young artists, Žilina becomes a major European concert stage every year in the springtime. The Central European Music Festival is held annually in April in the cultural and industrial centre of northern Slovakia.

The topmost young artists representing their countries from Central Europe as well as other parts of the continent with considerable achievements and awards received in various music competitions are invited to play solo recitals or to be accompanied by renowned orchestral bodies particularly from Slovakia.
Over its quarter century of history, the Allegretto Žilina Festival has developed into one of the most important classical music festivals in Slovakia. Winners from the world’s most prestigious music competitions strut their stuff for the public in Žilina’s Fatra Concert Hall.
During one week there are six evening's concerts, at least three of them should be orchestral, one afternoon´s concert at which laureates of the Slovak Conservatoires' Competitions are presented and possibly some fringe events such as meetings with the artists, seminars or workshops. Besides excellent performances of outstanding young musicians, the festival is also a place for meetings of music pedagogues, musicologists, writers on music, representatives of agencies, cultural institutions and embassies.
The main organiser of the Festival is the Music Centre Slovakia, an organisation governed by the Ministry of Culture of the Slovak Republic. It collaborates very closely with the home orchestra - the Slovak Sinfonietta Žilina as the Festival takes place on the stage of the Fatra House of Arts.
This unique international event of the highest artistic level has become of great interest in public and press in many countries of Europe. The Festival has become a traditional event in the cultural life of Slovakia. The Festival proved to be beneficial not only to the young artists but it considerably contributes to promotion of classical music and performing art. 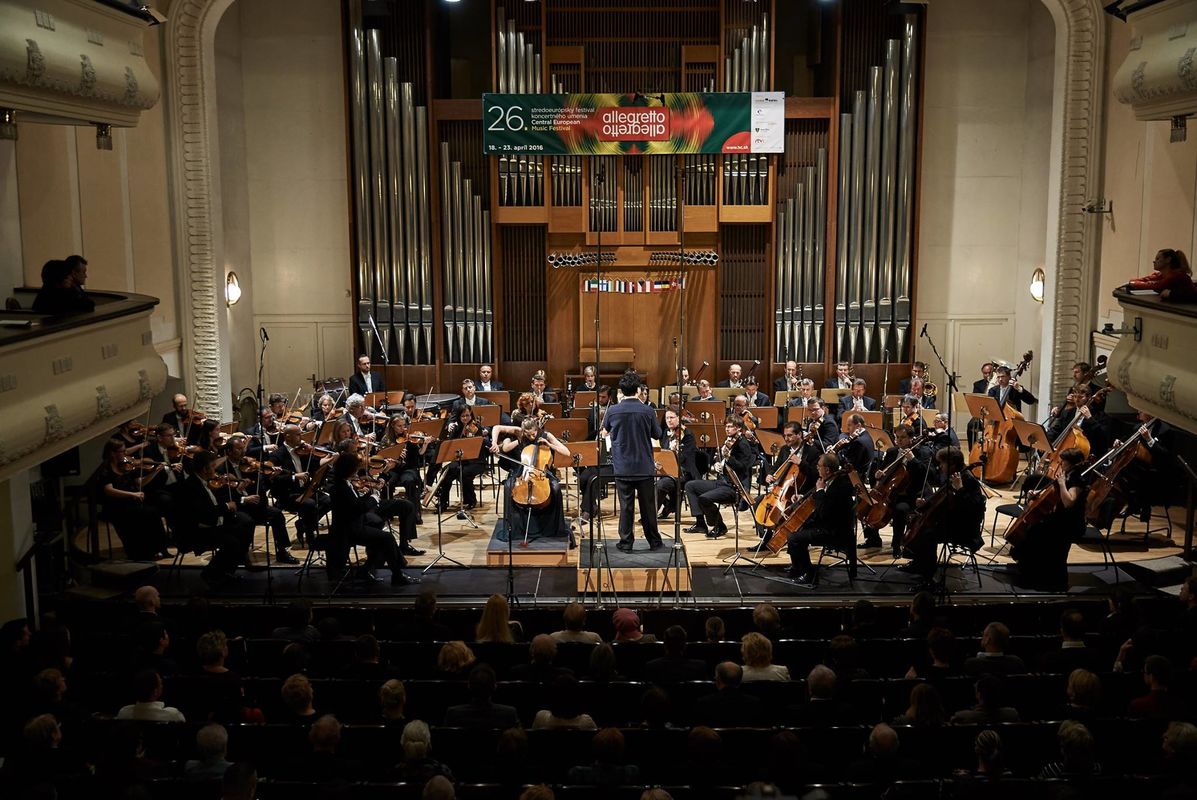 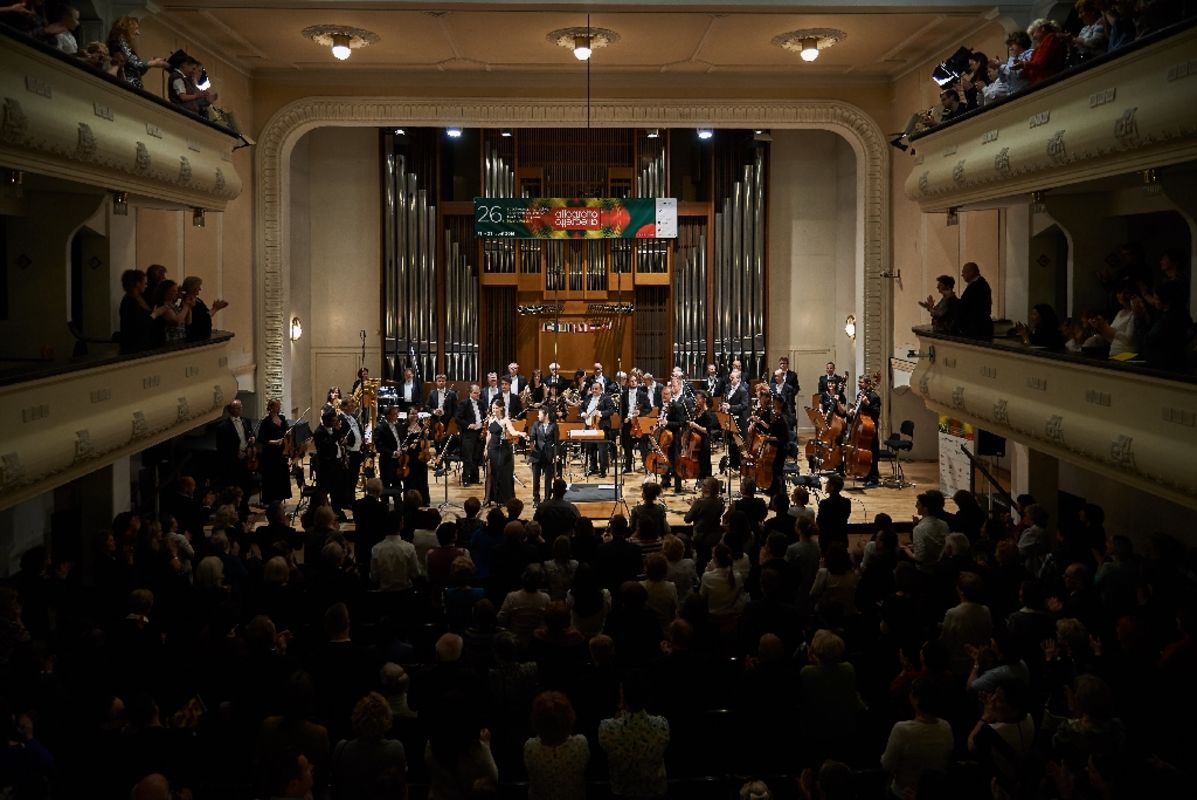 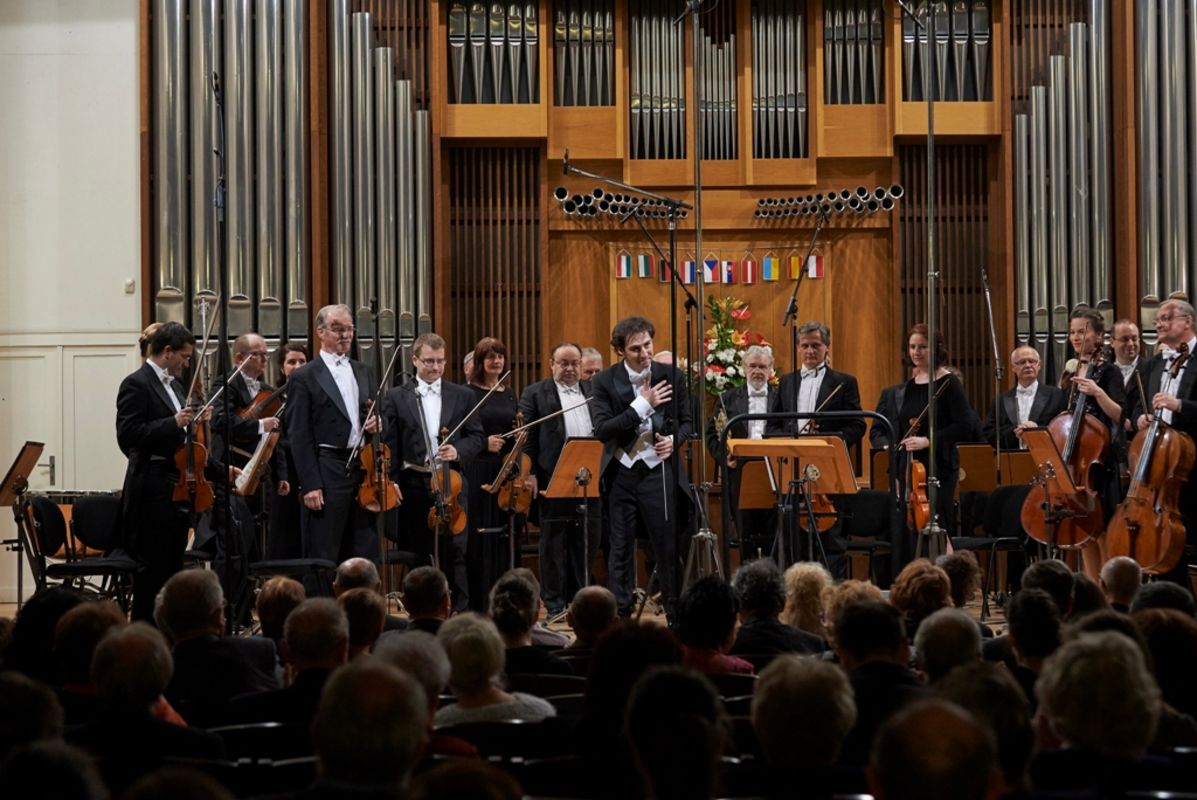 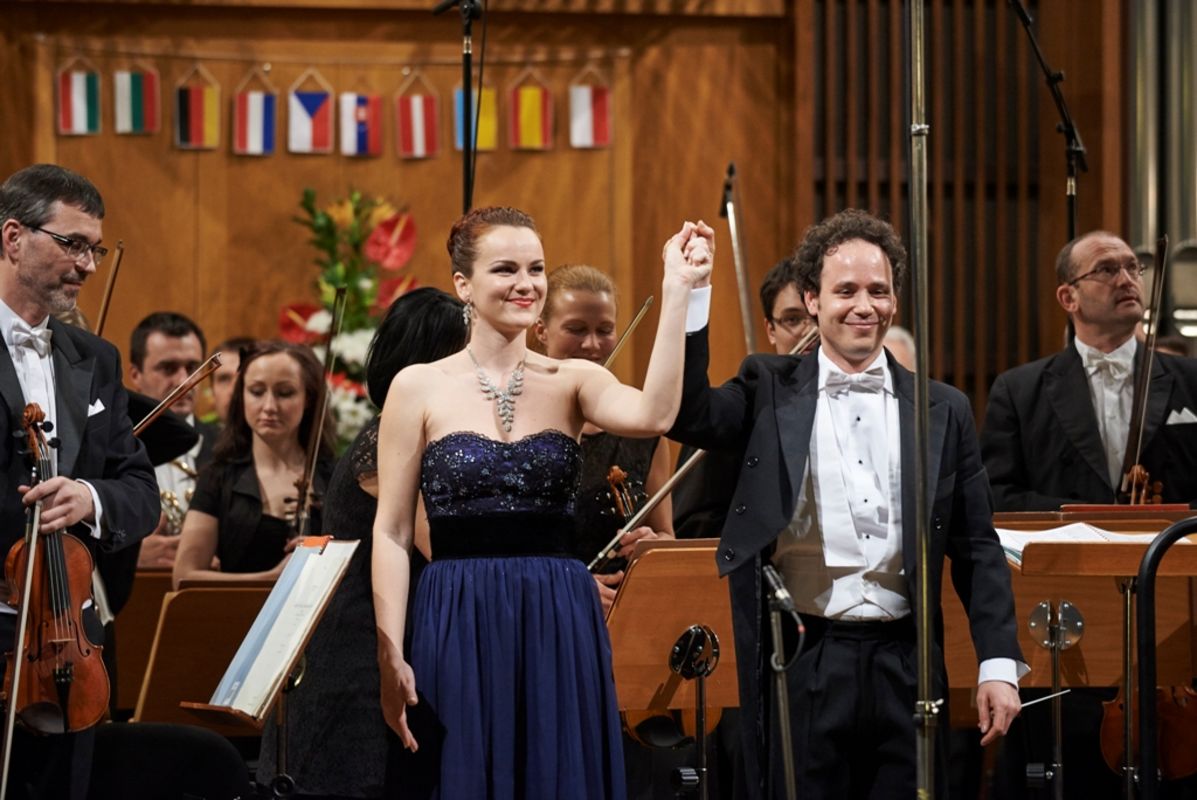 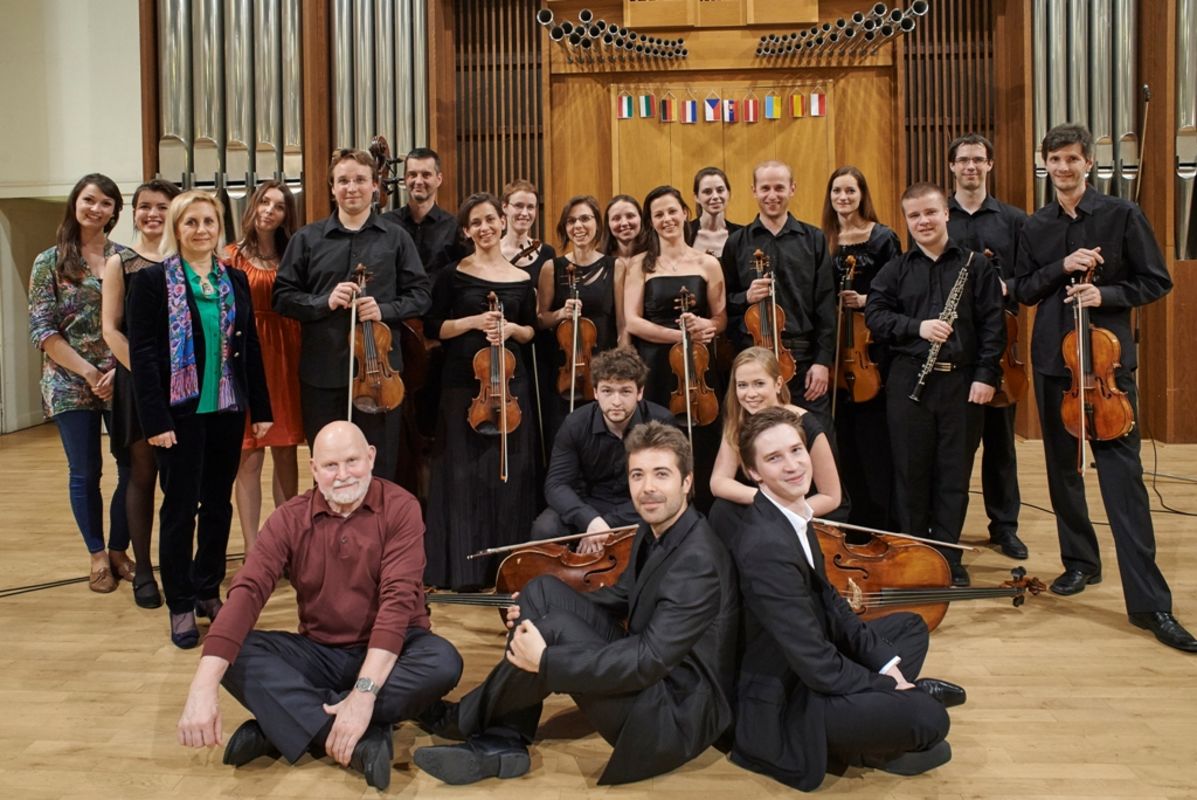 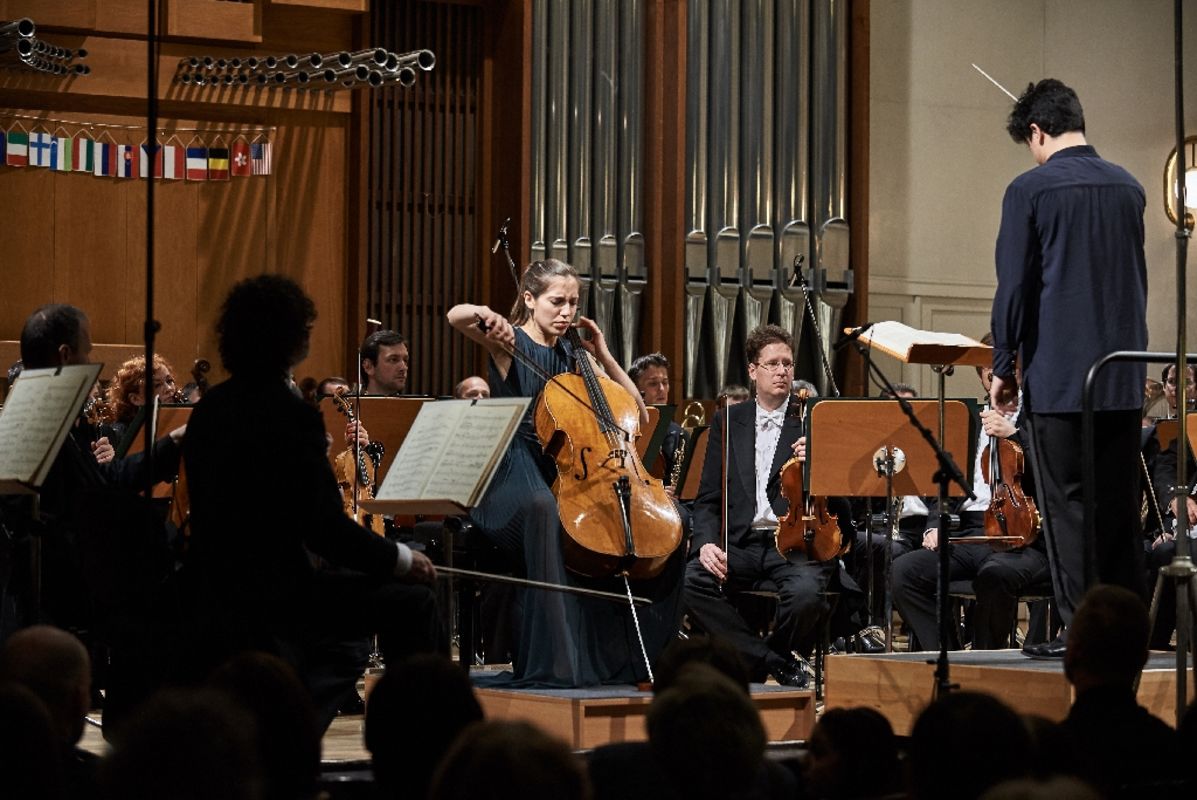 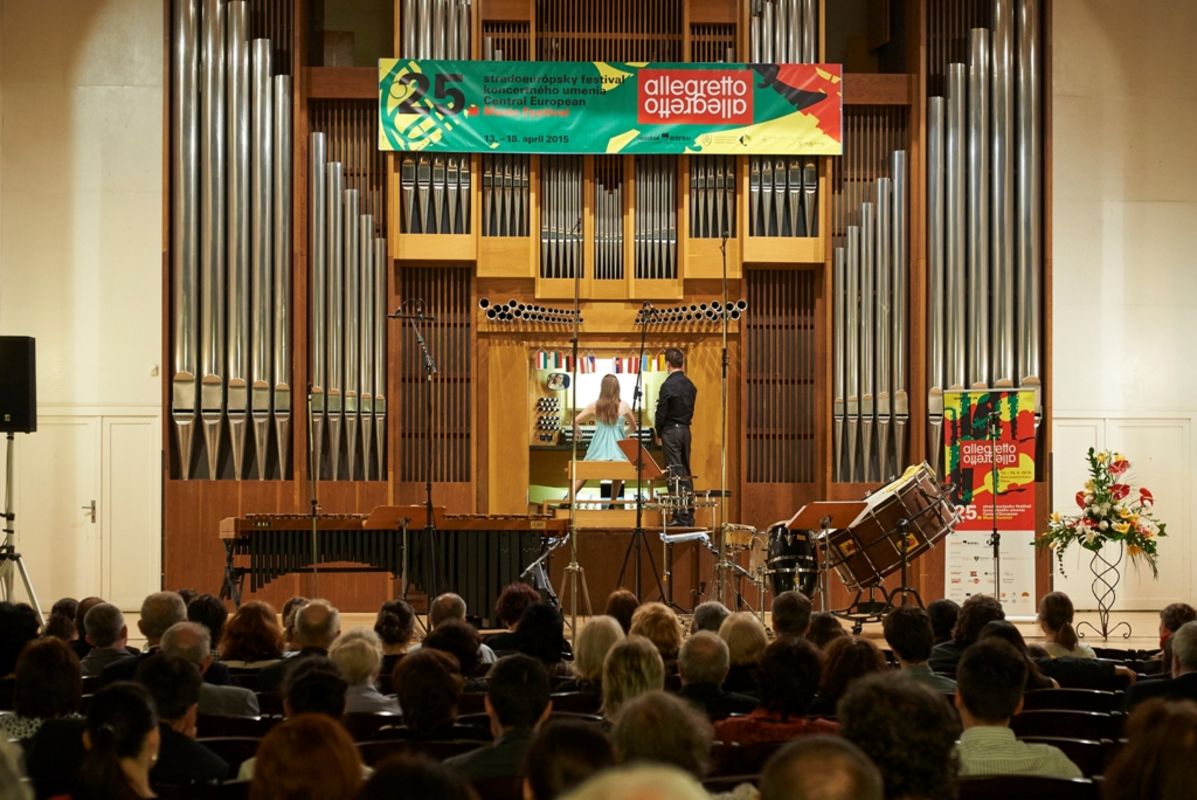 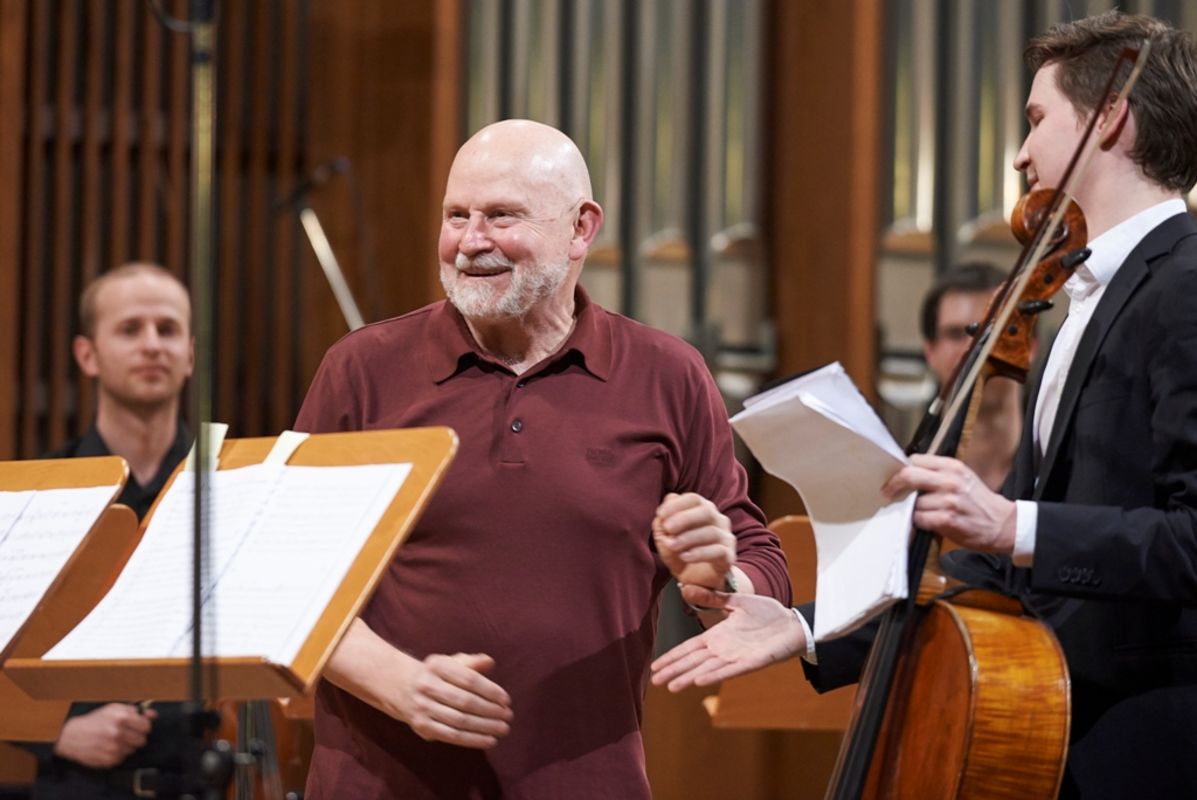