500 years of the Reformation in Mirbach Palace

Some 800 million Christians worldwide celebrate this year's anniversary of Martin Luther's Reformation. According to legend, on October 31st, 1517 a German Augustinian monk nailed his 95 reform theses criticizing the former Church on the castle church portal in Wittenberg.

500 years of the Reformation, however, mean a quincentennial history of human freedom. Based on the humanistic ideas of 15th and 16th centuries, not only the Reformation could be developed, but also the ideas of the enlightenment up to present day understanding of civilization and democracy.
In addition to society and politics, these developments are linked with the field of art. The exhibition in Mirbach Palace of Bratislava City Gallery wants to show in which steps are the ideas of the Reformation also reflected in art last five hundred years.
In this regard, the exhibition in Bratislava focuses on Western European print graphics. Throughout the history of art, graphics always played a special role when it comes to society changes. It began with the discovery of book printing and shortly after through the Reformation that graphics always turned to several viewers, and thus even today can spread political ideas.
In the history of the Reformation Albrecht Dürer (1471-1528) played a special role. Among the others he contributed actively to its expansion. His woodcuts are an expression of humanism that puts human beings at the center by their accuracy in the detailed view, especially the human body. Erasmus of Rotterdam commented as follows: "Dürer paints souls."
An overview of the life Martina Luthera is depicted in Gustav König illustrations. His works were very popular as a confirmation gift in Lutheran families in German-speaking areas and in Central Europe in the 19th century.
In the 20th century, particular books and Gospels of the Luther's Bible were increasingly chosen for artistic interpretation. While art used to describe Luther and the Reformation itself, in German expressionism artists interpreted and compared tehm with their own life experiences. Faith suddenly became a "nail behind the picture, invisible, but still carrying it." This is new and eneables enough space for discussion. Faith in art is no longer taught solely as respect to the transcendent, but must be lived in everyday life. On this basis, the art is sociocritical, as represented by Otto Dix. To show how art and faith both become ever more individual is also the purpose of this exhibition.
21st century is not represented in here as it is now up to us to write its history. 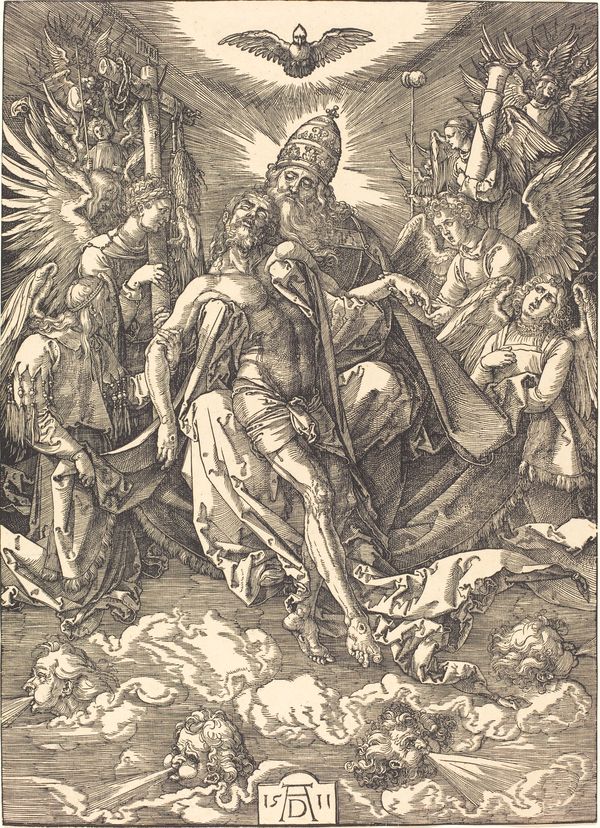