500 years of the Reformation in Gemer and Malohont

This year, we commemorate five-hundredth anniversary of the Protestant Reformation. Based on thoughts of humanism, these 500 years mean history of revival and freedom.

The exhibition in Gemer-Malohont Museum in Rimavská Sobota reflects the jubilee and is prepared from various documents. Reformed Church and the Evangelical Church of Augsburg Confession have come almost five centuries lasting pilgrimage.
Merit lies in the fact that they have become followers of Calvin's and Luther's ideas. This initiated the renewal of the Christian Church. Reformation efforts began 500 years ago. Priest Martin Luther openly criticized the sale of indulgences by Dominican monk John Tetzel on October 31st, 1517, when Luther nailed his 95 Theses to the church door at Wittenberg against indulgences and other religious offenses, accusing the Roman Catholic church of heresy upon heresy. In the Kingdom of Hungary, these efforts appeared in late 1518 and became very popular soon after. 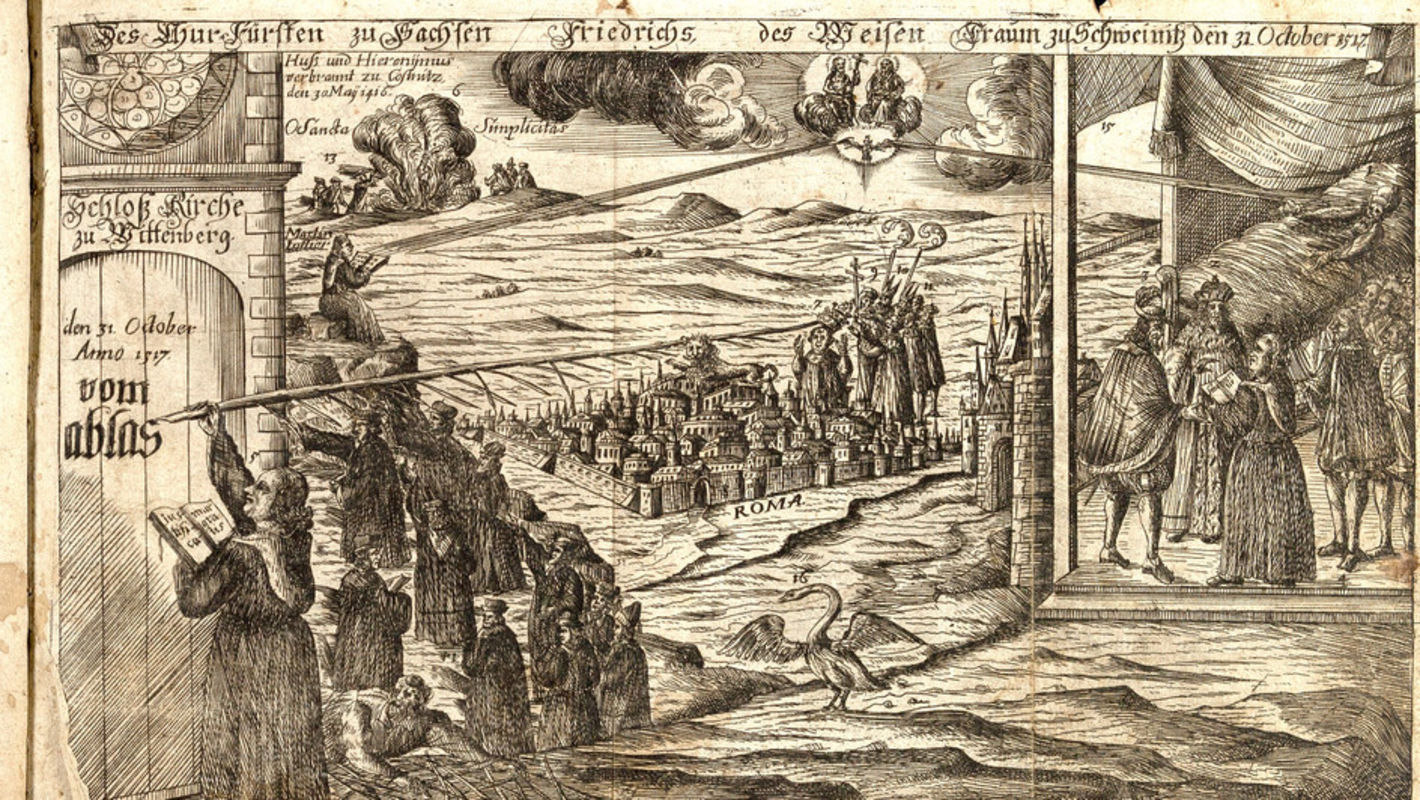