500 Years of the Reformation

Worldwide, around 800 million Christians celebrate this year's anniversary of Martin Luther's Reformation. According to legend, on October 31st, 1517 a German Augustinian monk nailed his 95 reform theses criticizing the former Church on the castle church portal in Wittenberg. Reformation quickly spread out to the territory of contemporary Slovakia and has had significant influence on the spiritual, cultural, national and societal life ever since.

500 years of the Reformation, however, mean a quincentennial history of human freedom. Based on the humanistic ideas of 15th and 16th centuries, not only the Reformation itself could be developed, but also the ideas of the enlightenment up to present day understanding of civilization and democracy. In addition to society and politics, these developments are linked with the fields of knowledge, art and everyday life.
Reformed Church and the Evangelical Church of Augsburg Confession have come almost five centuries lasting pilgrimage. Merit lies in the fact that they have become followers of Calvin's and Luther's ideas. This initiated the renewal of the Christian Church. Reformation efforts began 500 years ago. Priest Martin Luther openly criticized the sale of indulgences by Dominican monk John Tetzel on October 31st, 1517, when Luther nailed his 95 Theses to the church door at Wittenberg against indulgences and other religious offenses, accusing the Roman Catholic church of heresy upon heresy. In the Kingdom of Hungary, these efforts appeared in late 1518 and became very popular soon after.
The 500th year jubilee of the Reformation, which was initiated in Wittenberg when Dr. Martin Luther publicly posted his 95 Theses, the Disputation on the Power of Indulgences, will be officially commemorated on a culmination ceremony dated October 31st, 2017. Day of Evangelical Church of Augsburg Confession in Slovakia, "Reformation Day of the ECAC", will be held in Bratislava as an all-day event programme at various sites.

Evangelical Church of the Augsburg Confession in Slovakia 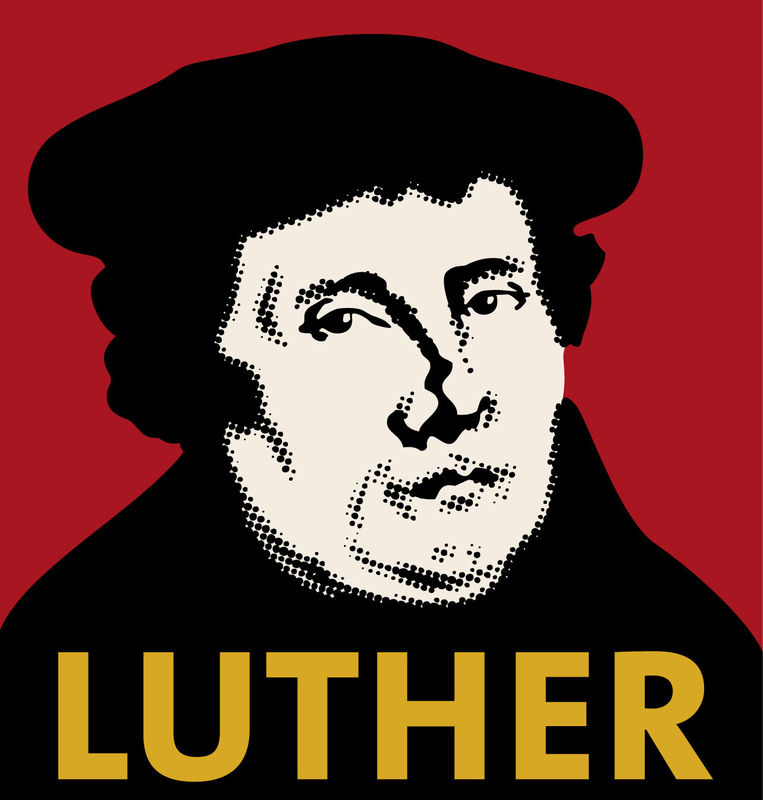 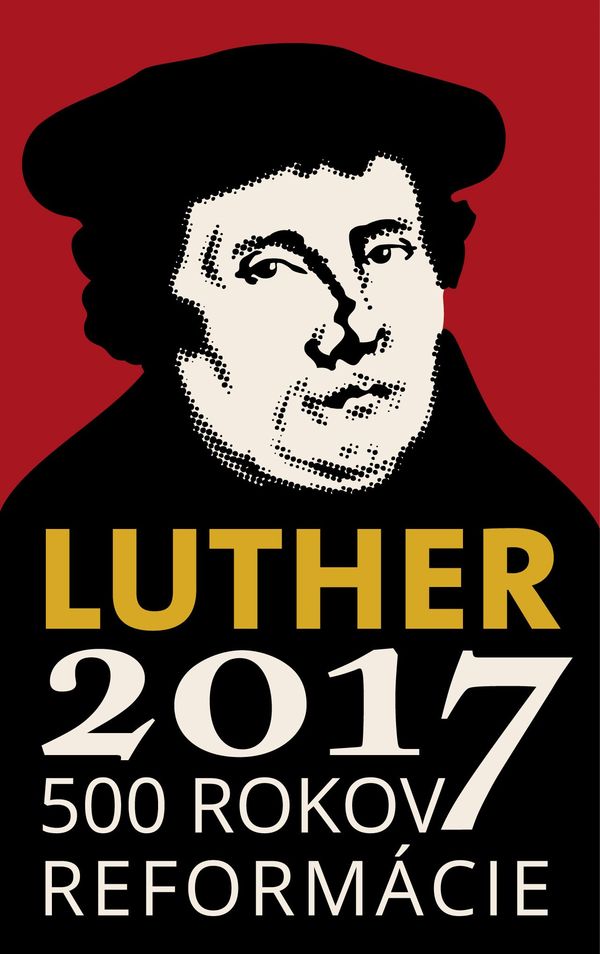